By Mégane Leeding in News 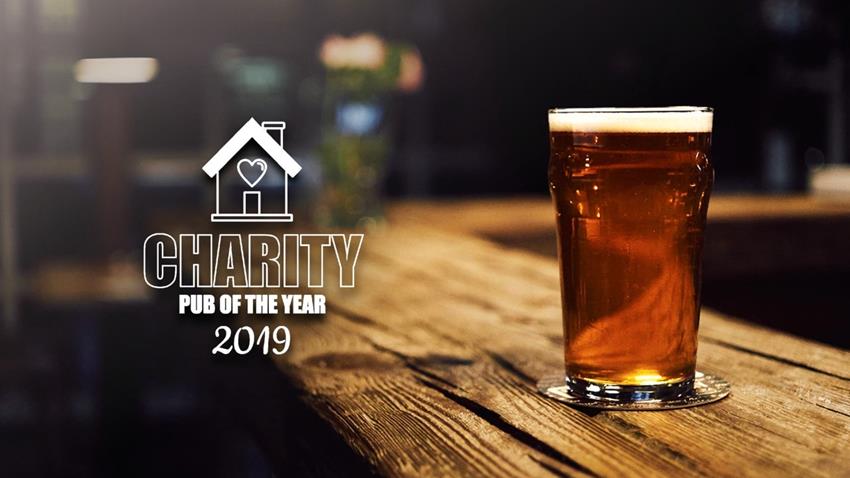 PubAid celebrated its 10th anniversary and an estimated £1 billion raised by pubs for charity at an event in London, where it also unveiled the winner of the Charity Pub of the Year Award, sponsored by Matthew Clark.

Around 100 PubAid supporters from brewers, pub companies, suppliers, media and charities as well as the eight Charity Pub of the Year finalists gathered on the Tattershall Castle on the Thames.

PubAid co-founder Des O’Flanagan said: “In the decade since we started PubAid, pubs have raised an estimated £1 billion for hundreds of charities and local causes. They are also providing a lifeline to grassroots sport, with financial and in-kind support worth an estimated £40m a year.

“By conducting the research to uncover these very impressive figures, and then communicating them to a broad audience, PubAid has helped to reshape public perceptions of the pub. We’re delighted that it is now more widely recognised as a force for good in local communities and broader society.”

The Charity Pub of the Year 2019 Award, sponsored by Matthew Clark, was presented to the Rose of Mossley in Liverpool.

Landlady Mari Woods has been at the Greene King tenancy for 30 years, raising an estimated £250,000 in that time for a many local charities and good causes, and offered hands-on help to individuals in need. Mari is now supported by the Friends of the Rose of Mossley, a group of regulars who help organise fundraising events. Beneficiary charities are selected based on nominations from the local community, via the pub’s Facebook page. 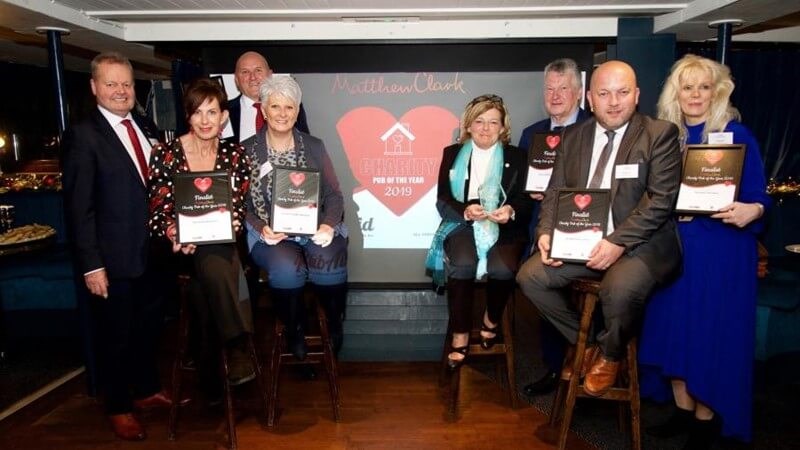 Presenting the Award, Matthew Clark Marketing Director Richard Hayhoe said: “The Rose of Mossley shows how a pub can make a huge, positive difference to the lives of people in its local area. Mari and her team work tirelessly to keep the pub at the heart of its community, offering financial, practical and emotional help to local charities, groups and individuals. We’re delighted to name them as our Charity Pub of the Year 2019.”

“Choosing the Charity Pub of the Year was far from easy, and all our finalists have shown incredible community spirit, commitment and creativity in their support for local and national charities. They should all be very proud of reaching the finals.”

The Charity Pub of the Year competition ran for the second time this year, attracting around 100 entries from pubs across the country. The finalists, as well as the Rose of Mossley, were: