Just like a fine wine, we’re not shy about showing our age. Our 200 years of history supplying the trade gives us the expertise our customers demand.

We were founded in 1810 by Matthew Clark as a wine and spirit broking business in the City of London. Matthew Clark was the son of Charles Clark the Inspector General of Imported Liquors and Distillery at the Port of London. Charles is said to have shown ‘gallantry and skill’ in capturing a gang of notorious pirates who operated between Gravesend and London around 1800. The company was originally based at 68 Great Tower Street.

In 1814 Matthew Clark was registered as a distributor of Martell, becoming the sole London agents in 1833. As the century progressed Matthew Clark and Sons as it was then known was the importer of De Kuyper spirits and liqueurs and the Sherries of Pedro Domecq.

Matthew Clark retired in 1849 and his sons, Gordon and Matthew Edward Clark took over the business. Six generations of the Clark family ran the business up to and past its formation as a limited company in 1920 and sat on the board up past our 1990 stock market listing as Matthew Clark Plc.

In 1964 Matthew Clark merged with the Finsbury Park distillery, at the time the company was controlled with Michael and Niel Clark with Guy and Francis Clark, their respective sons joining the board soon after. Michael Clark is said to have persuaded Prime Minister, Clement Attlee not to nationalise the wine trade after the Second World War.

It’s in the following period that the business moved to Bristol and became one of the biggest cider manufacturers in the UK. The strength of our wine and spirits history was not forgotten however as by the turn of the century Matthew Clark was the trusted wine and spirits wholesaler to over 18,000 On-Trade outlets.

In 2009 we won Wine List of the Year and Wine Educator of the Year at the IWC awards and would go on to build on these accolades by launching our Wines of Distinction range of premium wines in 2011.

We introduced our team of Wine Development Specialists in 2012, charged with working with our customers to develop wine ranges, offer advice on selling more wine and educating staff. Since then we have trained 100's of customers and staff at WSET Foundation, Intermediate and Advanced level every year.

In 2015 we introduced our extended range of spirits, adding over 1200 small batch, boutique and rare spirits to our ever growing selection of spirits. Following from the success of our Wine Development team we introduced Spirits Specialists in 2017, working to develop spirits trade for our customers. In 2016 we were honoured to be awarded IWSC Wine Importer of the Year and SWA Fine Wine Merchant of the Year for our unmatched range of wines, specially selected for the On-Trade.

We can’t be sure what the future holds but we look forward to finding out. It’s a joy to be part of such a dynamic and fast-paced industry, working where we can to pass on a little of the experience we’ve picked up over the past 207 years.

What to do next? 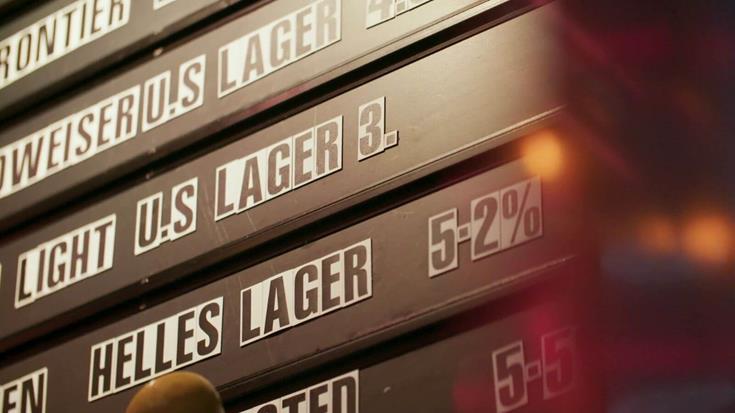 Adding value
Find out more about our services. 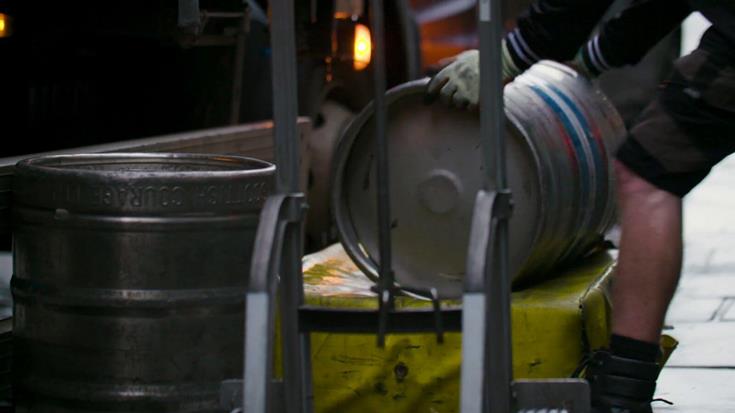 Find out moreDiscover our corporate and social responsibity approach.