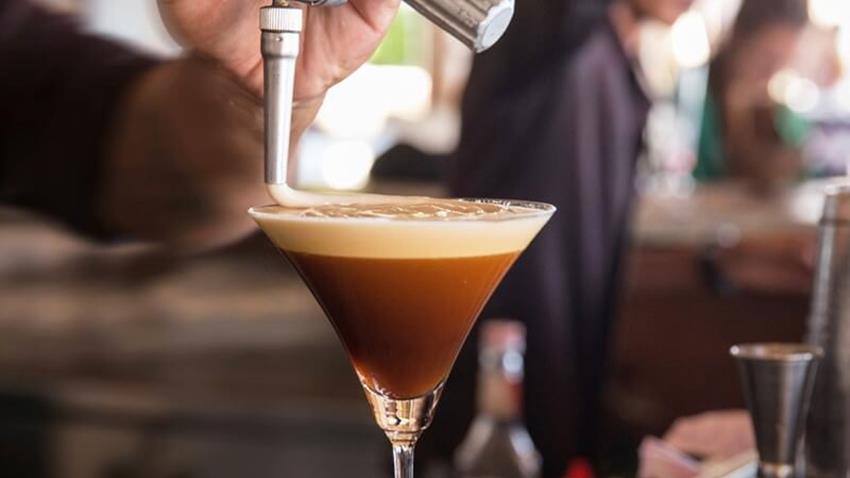 We’re a nation well known around the world for our love of tea, a love so strong we’ve fought multiple wars for it! That great British obsession is being undercut, however, tens of millions of cups of coffee are drunk each and every day in the UK. We now drink more than 2 cups of coffee for every cup of tea when out of the home. Hardly surprising as you wander down a typical high street, bursting with coffee shops.

Our growing coffee mania has not stopped with simply enjoying its purest form. There is whole tertiary industry surrounding coffee offering everything from ‘grow your own’ coffee plants to coffee bean necklaces. It makes you ask the question, can we really still consider ourselves a tea-loving nation? If we judge our answer by the nations cocktail menus, the answer would overwhelmingly be no.

19% of people drink coffee flavour cocktails when out1 – that’s more people than drink sours or bitter cocktails, and a number that’s likely to grow. The CGA Mixed Drinks Report confirms that coffee flavours are seeing strong growth in the UK On-Trade. One cocktail, in particular, is leading the charge, the Espresso Martini. The cocktail, reputedly created for Kate Moss, is growing in the trade – its share of all cocktail serves was up 1.2% year on year in 2017, making it the 9th most ordered cocktail in the UK2.

The Espresso Martini was created in 1984 by legendary barman Dick Bradsell at London’s Fred’s Bar. Kate Moss (although some suggest it was actually Naomi Campbell – it’s never been confirmed either way) reportedly asked for a drink that could ‘wake her up and f*&k her up’ and Dick obliged. One part Kahlua is shaken with one part vodka and one part espresso with simple syrup added to taste. The resulting cocktail is rich and bold – no wonder it’s such a success.

Kahlua doesn’t only provide the backbone to the one classic cocktail as any ‘Big Lebowski’ fan will testify. The White Russian, disappointingly, wasn’t actually created in Russia. It’s all been a lie! In actuality, the drink gets its ‘Russian’ tag as it was a twist on the Black Russian, itself named for the inclusion of vodka.

Last year one of the hottest Instagram trends cemented our new found love for coffee and our eternal obsession with gin. The Turbo Gin and Tonic fuses the gin and tonic with cold press coffee for a drink that packs a punch. Despite any immediate impressions you may have of the drink, it works surprisingly well as the cold press is smoother and sweeter than regular coffee.

While we’re on the topic of cold press, this latest innovation has opened up the doors for a whole new wave of contemporary coffee cocktails. One of our latest listings, Fitch Brew Co. has teamed up with some leading bartenders to create some new coffee classics. Mainly because we love a pun, check out ‘Denmark’s best bartender’ and a Diageo world class finalist Ted Dako’s ‘Cold Fashioned’. 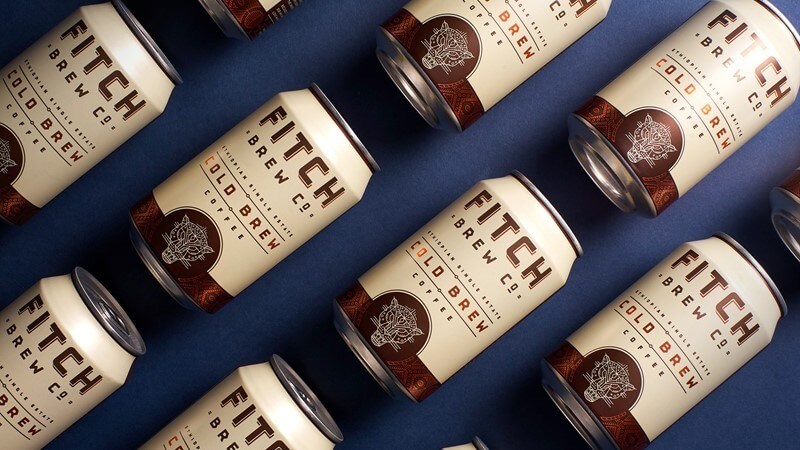 I’m not the only one that believes we’re just getting started with coffee cocktails in the UK On-Trade. Pernod Ricard introduced Kahlua Salted Caramel Coffee Liqueur into the UK market in 2016 encouraging more usage occasions, for example as an addition to iced coffee. And they are not alone, Baileys too have recognised the opportunity for iced coffee cocktails with Chocolate Lux and Pumpkin Spice variants along with the Baileys Iced Coffee Latte Premix cans popping up in supermarkets.

Likewise, Courvoisier has launched ‘Café Courvoisier’, a platform to encourage both coffee and cognac sales in bars and restaurants. "Baristas are becoming mixologists and consumers are blurring the lines,” says Rebecca Asseline from Courvoisier. The aim is to unlock new opportunities to unlock spirit sales through the rise of the $100 billion coffee industry 3. The Café Courvoisier serve itself is a pairing of espresso coffee and fine cognac served with a sugar cube and indulgent chocolate, designed to become an after dinner stable.

Smelling the coffee offers a great opportunity to the On-Trade. With three new coffee shops opening every day in Britain4 it’s clear to see the direction of travel for consumers. Building a closer link between UK coffee culture and the UK On-Trade will ultimately be of benefit to the whole industry. 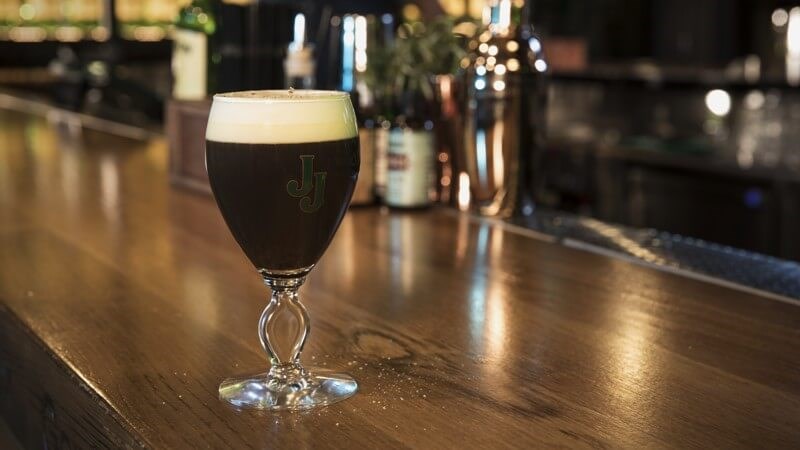 One drink that must be included in Coffee cocktail discussions is the Irish Coffee. Adding a little drop of Jameson Irish Whiskey to the brew is quintessentially Irish and a great way of introducing people to whiskey. Consider trying a version using Jameson Caskmates too, we recently did here at MC HQ and the additional notes of cocoa and butterscotch in the whiskey came through in the finished drink to great effect.

Finally, we just have a note of caution. Walking into a cocktail bar and asking for a Coffee Cocktail will likely see you disappointed. Created in the 19th century, the classic Coffee Cocktail contains no caffeine. In fact, the drink is made from tawny port, cognac, simple syrup and egg white. It just supposedly looks a little bit like a coffee. Perhaps you should name the next coffee cocktail you create, the Port Cocktail.

Inspired to serve cocktails in your outlet? Find out more about our Spirit Specialists here. To find out more about our spirits range, take a look here. We're here to support you with everything that you need to make your range a success, from free menu design and print and barware at exclusive Matthew Clark prices.