By Ian Hudson in Blog 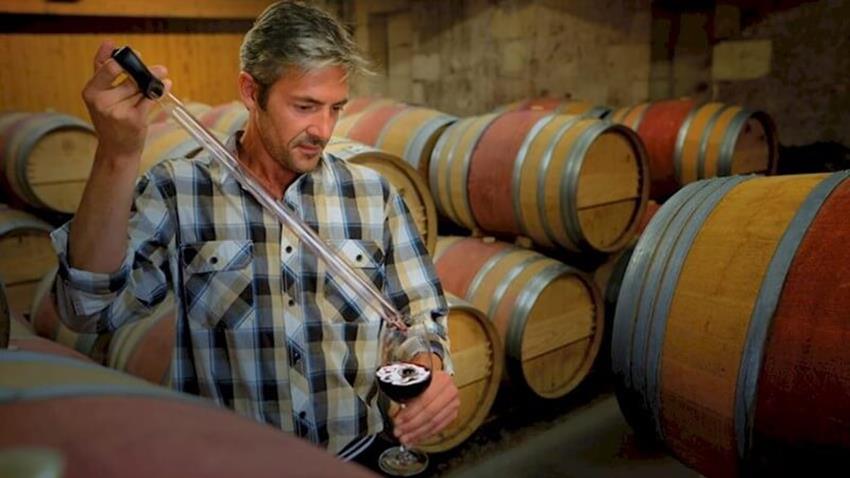 Originating in France where it is also called Auxerrois or Cot Noir, Malbec has become the ‘national variety’ of Argentina where it was first planted in 1868. Its growth has surpassed plantings in France as 75% of plantings in the worlds is now located in Argentina, with just 15% in France.

Malbec can also be found in California, Chile, New Zealand, Australia and South Africa. The increasing popularity of the grape and the instant appeal of its irresistible Mendoza fruitiness has undoubtedly encouraged planting in other areas.

Yet as a vine it is not the easiest to grow and it is very susceptible to disease and other viticultural hazards. In 1956, for example, 75% of the crop in the South West of France was destroyed by frost. Downey Mildew, Coulure and Rot also pose significant problems for vineyard owners. Nevertheless, growing at altitude in Mendoza has become the perfect environment for Malbec vineyards with many located at over 1,000 metres above sea level in the foothills of the Andes. The altitude and a wide diurnal temperature (the difference in temperature between hot days and cool nights) allow for a slower ripening process and the chalky soils develops texture and minerality in the wine. 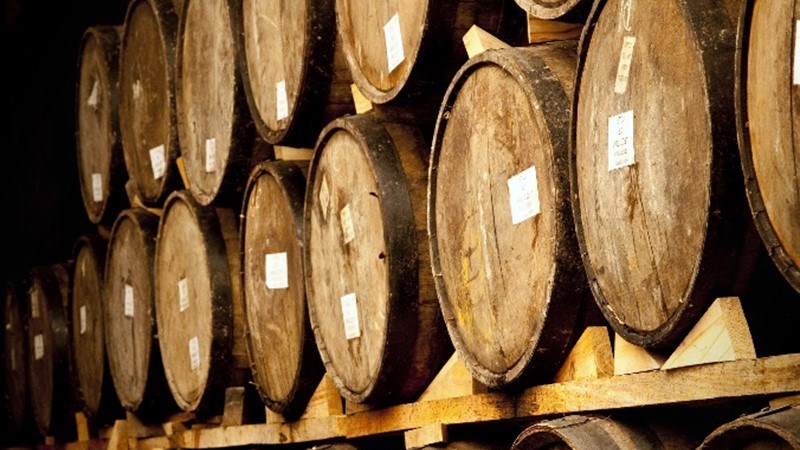 Back in the 1990s, key figures such as Michel Rolland of Bordeaux fame and Phil Hobbs from California helped to ‘internationalise’ Malbec focusing on the tremendous ripeness and sweet flavours and a significant use of oak to accentuate smooth texture and aromatic complexity. One could say that this led to a sort of ‘standardisation’ of Malbec and although oaky, ripe, high alcohol Malbecs have put Argentina on the map, times have changed and the game has now moved towards fresh, pure unwooded wines with softer tannins. There is now a tendency to harvest early to develop freshness and acidity and in many cases not to oak at all. Malbec is now aiming for elegance and although it will never resemble Pinot Noir, winemakers are easing off extraction and allowing rich fruitiness to come to the fore. The trend is for malbecs ‘de soif’ or “thirst quenching” Malbecs, not oaky, heavy, ripe and rich Malbecs.

So why has Malbec attracted such interest from winemakers looking to produce such a different and diverse finished product? How can a grape variety be so capable of changing its proprietary attributes and taste profiles? The answer is no doubt extremely complicated and winemakers across the globe will surely have their own thoughts and justifications, but leading the field will be the lower amounts of pyrazines found in Malbec.

Pyrazines are responsible for the green aromas that winemakers dread, particularly when the harvest is started early. Malbec is particularly low in pyrazines and as a result, early harvesting to facilitate freshness, acidity and herbal aromas can be achieved successfully without risking unpleasant flavours.

The taste of Malbec varies dependant on the region in which it is grown. Typical flavours of a Malbec wine are plum, liquorice, blackberries, black cherry, raspberries and currants. Malbec is also often characterised as having a black pepper spice which contributes to a bold palate and complex finish.

What foods pair well with Malbec?

Is Malbec no longer suitable to drink with the steak it has so famously been matched with and is so synonymous with Argentina? Indeed nothing is further from the truth, but it is perhaps worth noting that this new style loves umami (the fifth primary taste associated with savoury or ‘meaty’ flavours found in foods such as soy sauce, parmesan, fresh tomato juice, tuna and oysters) so it pairs superbly with mushrooms and blue cheese and as Malbec doesn’t have the long finish associated with Cabernet Sauvignon it is fantastic with leaner meats such as ostrich and kangaroo.

Discover our full range of Malbec wines here or click here to view our 2018-19 Wine List. Don’t forget we’re here to support you with everything you need to ensure that your wine range is a success, from free menu design and print services to staff training.

Having experienced the mentality and motivations of businesses like Tesco and Asda it's a pleasure to be involved on the On-Trade which still revolves around people and personalities.