Fate is a fickle thing

In 2001, when we purchased the Tuthilltown Gristmill to open a rock climber’s ranch, the neighbours baulked. So we had to find another way. The 240-year history of the mill led us to it. Grain, water, yeast and a new purpose: We decided to make whiskey.

With our own skills and a lot of hard work, we converted the two granaries into the first whiskey distillery in New York State since Prohibition. We didn’t know anything about distilling whiskey. We decided not to think “out of the box.” Instead, we burned the box and started fresh. For two years we travelled to distilleries and talked to experts around the globe. All the while building our distillery, acquiring our permits and waiting for our stills to arrive.

It took six months of experimentation to produce great, rich whiskey by hand, one batch at a time. Along the way, we changed the way whiskey is made and we changed our lives. The Industrial Revolution dies at the beginning of our driveway. We’re about handcrafted spirits. Our Distillerymen are always in direct contact with the materials and the spirit of the distillery.

From grain to glass, we take great care and pride in all of our spirits. We’ve captured local flavour and ambience using the agricultural resources of local farmers while leaving a smaller footprint on the environment.

Like true New Yorkers, we’ve toughed it out and thrived. Our staff is honoured and thrilled to have been named “Best Artisan Distiller of 2010” by the American Distilling Institute. Just regular folk making whiskey that has earned its place on the top shelf. It was quite a climb, but it sure looks good from here. Many thanks, Fate. The next round’s on us. 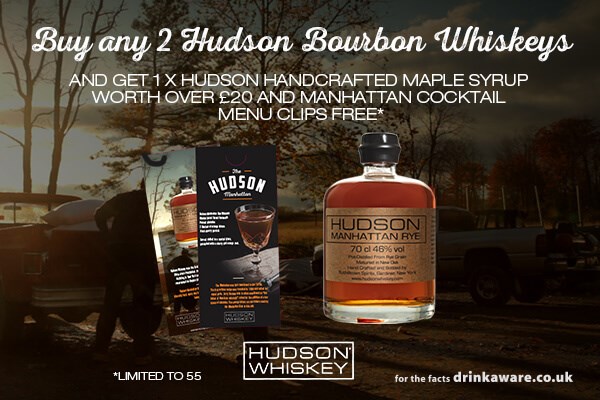