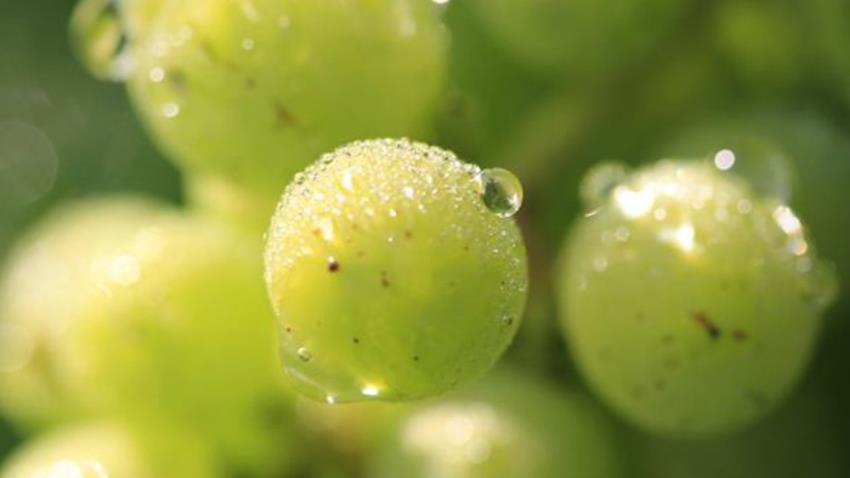 The winter of 2016-2017 was exceptionally dry and marked by seasonal temperatures in December and icy weather in January. As in 2009 and 2010, January was cold with frequent frost. Milder, and above all, wetter weather prevailed across the skies of Champagne in February.

Despite late frost at the end of April, spring was remarkably warm and relatively dry. March was the mildest for the past twenty years, up 2.5°C on the ten-year average. Consequently, bud burst occurred 8 to 10 days early compared with the ten-year average. After a typically spring-like April, the weather and soils stayed dry.

Champagne suffered a series of icy nights between April 18 and 29 with widespread ‘black frost’, characterised by a lack of frost deposits that protect the plants. These unseasonal late frosts therefore caused significant damage, particularly in the Côte des Bar area. As a result, a staggering one fifth of buds were destroyed in Champagne. Some areas came out unscathed – Ambonnay, Bouzy, Montgueux, Vitry-le-François and Sézannais.

May began with overcast, rainy and cold weather then rapidly turned into one of the driest, and above all, the hottest May since 1947. Vines reverted to their normal rate of phenological development despite a very significant water shortfall. June was on a par with May. The occasional thunderstorm brought a little rain, but Champagne basked in sunshine and hot weather.

At the start of the summer, Champagne’s vineyards were healthy and in good shape. The vines were around ten days ahead of the ten-year average and prospects for the forthcoming crop were favourable, underpinned by good weather over the summer.

The first samples were taken yesterday from a network of 550 vineyards spread across the region (Réseau Matu) and are aimed at tracking the ripening process and setting the most accurate dates for harvesting.

The executive committee at the Champagne Marketing Board (CIVC) convened on July 21 and set the marketable yield for the 2017 vintage at 10,800 kg per hectare.

Although the yield is roughly on a par with 2016, only 500kg/ha are from the Champagne reserve, compared with 1,100 kg/ha in 2016. Reserve volumes have been halved due to improved growing conditions this year, with less frost in 2017 than in 2016 and above all, less pressure from fungal diseases (mildew).

According to forecasts by the Ministry of Agriculture’s statistics and forecasting department, Champagne is set to harvest 2.2 million hectolitres of wine in 2017, up 8% on 2016 and down 9% compared with the five-year average.

This vintage report was kindly provided by Champagne Jacquart. You can find more information about the Champagne Jacquart wines we stock here. If you would like to stock Champagne Jacquart, click here to place an order online now, or here to request an account with us; and don’t forget we’re here to support you with everything you need to ensure that your wine range is a success, from free menu design and print services to staff training.