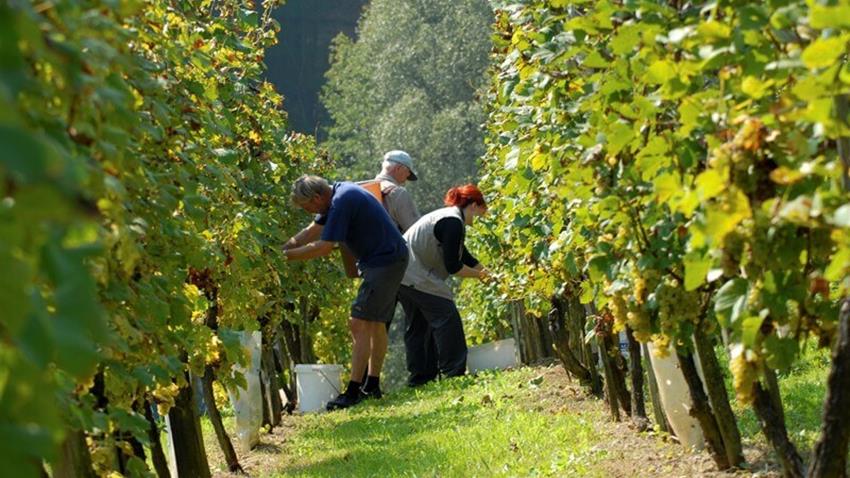 Comité Champagne, the trade association representing Champagne producers, has announced that the 2018 champagne harvest is underway. With plenty of excitement around the quality of the vintage, we’ve asked our Wine Buying Co-ordinator Judith, for the inside scoop;

“The harvest began in Champagne today, the 21st of August, only the fifth vintage in the last fifteen years to start in August. The year did not get off to a promising start, with record-breaking rainfall in the region from November-January. However, flowering took place in early June.

“Although there was plenty of worries as the rain broke records at the start of the year, the temperatures following this were higher than the ten-year average, and flowering took place in early June. The good weather has continued, and although there was a slight worry that temperatures would eventually be too hot, these were unfounded, and conditions were so good, harvest could begin early.

“There is plenty of noise around this vintage now that it is one of exceptional quality, to match the exceptionally early harvest time, all backed up with good volumes. Although it’s too early to be sure, most producers are hopeful that this will be an outstanding vintage. We can’t wait to try it! 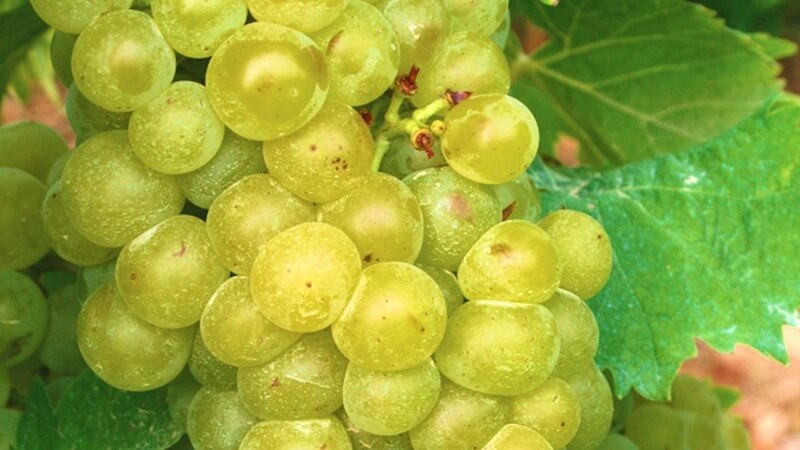 The announcement follows from the news that the harvest in some regions of Germany began during the first week of August, a record date. Across Europe we’ve seen some of the hottest temperatures in recent memory this year, perhaps making it unsurprising that the grapes have come along quickly. Comite Champagne said in a statement, "the remarkable condition of the grapes and ideal weather conditions made starting the harvest early an easy decision."