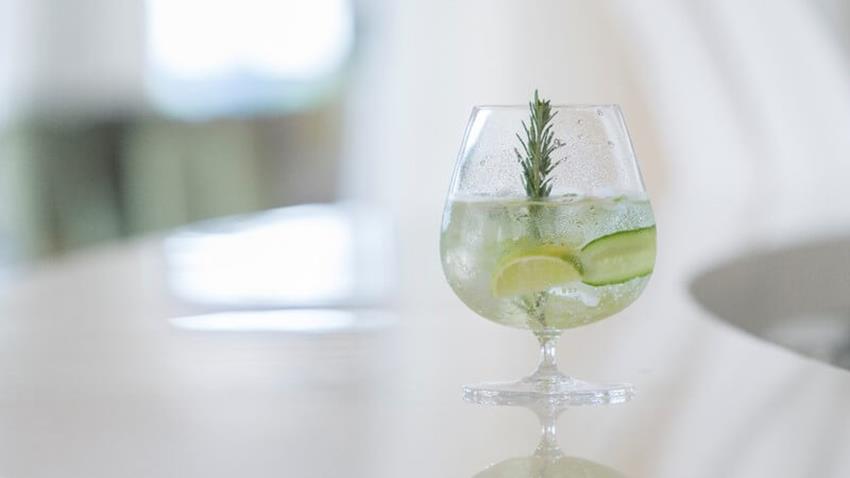 Gin is a neutral spirit flavoured by juniper and other botanical's; juniper must be the predominant flavour. This neutral spirit was traditionally made from grain, or for cheaper brands, molasses. However, the gin revolution has brought many other raw materials to the fore, including potatoes, apples and grapes.

What is Gin Made From?

Basically, to make gin you first have to make or buy vodka, which is why many small gin producers also market a sister vodka brand. Flavour is added to the neutral spirit either by compounding or by re-distilling. Compound gin, often referred to as ‘bathtub’ gin as a nod to prohibition, is closest to how the original gins were made with flavours and essences added to neutral grain spirit; sweetening and colouring is permitted. These gins cannot legally be described as distilled. Traditionally associated with cheaper gin brands, this is a method that is undergoing somewhat of a renaissance and many producers are very proud to state that their brands are made using this process.

To produce distilled gin, neutral grain spirit is diluted to about 45% ABV and then re-distilled in the presence of botanical's which of course must include juniper. These botanical's can be added in one of two ways either by steeping the botanical's in the diluted spirit before re-distilling, or through vapour infusion where botanical's are placed in a basket in the neck of the still allowing the vapours to pass through during the re-distillation process so that they pick up the flavour of the botanical's; this method produces a lighter style of gin. 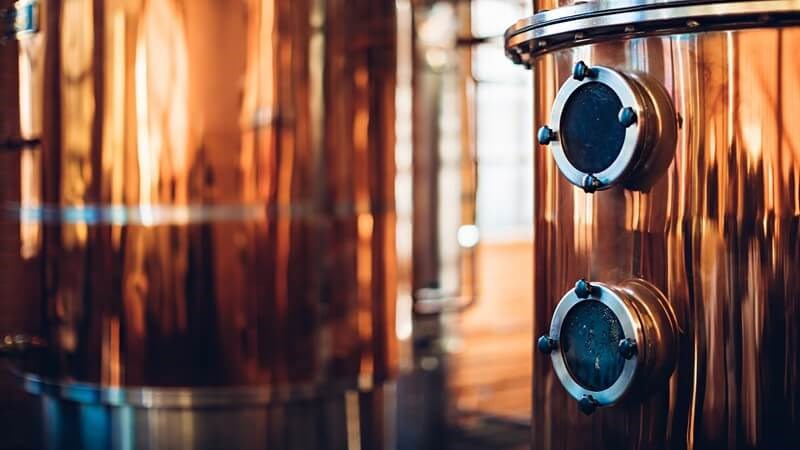 Gin’s fascinating history is a lot less glamorous than today’s smart bars, beautifully served G&Ts and innovative cocktails would suggest. The origins of gin as we know it date back to 16th century Holland where juniper and grain spirit were combined to produce Genever, with the first commercial brand Bols being produced in 1575. Juniper had been used since the 13th century to treat stomach complaints.

Gin started to become known in England when troops returned from fighting the Thirty Year War (1618-1648). The British supported the Protestant Dutch against Catholic Spain and brought back tales of Genever and its warming properties which had given them ‘Dutch Courage’.

The succession of Dutchman William of Orange to the English throne drove the popularity of Genever in England, turning it from being predominantly medicinal to a popular everyday drink. A Protestant alliance between England and the Netherlands was formed against Catholic France which restricted the supply of Brandy, increasing the demand for home produced spirits. To fulfil this demand, the Distilling Act of 1690 was passed to encourage the distillation of spirits; this in turn had the effect of lowering prices. At the same time, tax on beer rose dramatically, resulting in only a small difference in price between the two, which encouraged many to try juniper spirit for the first time. Gin became a colloquialism for Genever. 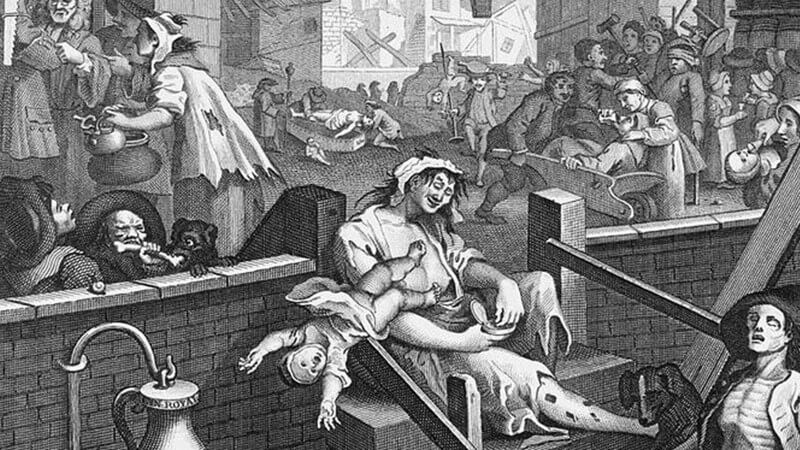 The price of gin was so cheap that the poor started to indulge to excess as highlighted by a shop sign in Tobias Smollett’s ‘History of England’: “Drink for a penny, dead drunk for two pence and straw for nothing”. The London Gin craze, a term used in much the same way as we would use drug craze today, lasted from 1720 to 1751. Gin was cheap, of dubious quality and in such plentiful supply it was sold everywhere by street hawkers and in many private houses. In some parts of London, as many as one private house in four was selling spirits.

By 1723, the death rate in London had outstripped the birth rate, mostly due to the consumption of gin. The term ‘Mother’s Ruin’ is believed to have originated from about this time when gin was particularly popular amongst women to help quieten their children; one Judith Defour was so addicted that she strangled her two year old daughter and sold her clothes.

To restore a level of sobriety, the first of a series of Gin Acts were passed in 1729. These initially did nothing to halt the supply of gin and instead the sale of gin was driven underground, further reducing quality. The second Gin Act sought to end the sales by street hawkers but this resulted in more private houses being used to sell gin.

Gin's dark history however would soon give way to a bright future. Today the category is as popular as it has ever been, with the spirit being elevated into an art form. We have seen significant growth in the gin category due to the introduction of new exciting flavours. People are drinking gin more than ever before and latterly, flavoured gin has boomed to turn non-gin drinkers to regular gin connoisseurs. Are we living through the second 'gin craze'?