Time to Pop A Bottle? 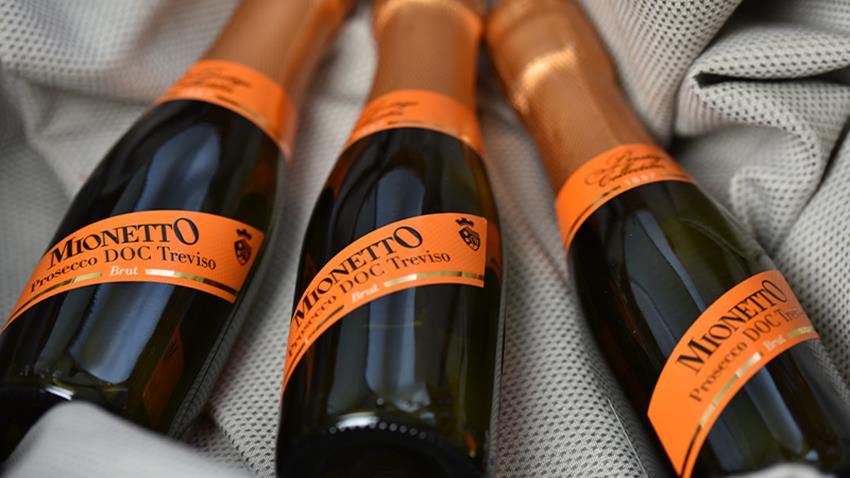 It’s official: 6.58pm on a Saturday is Prosecco O’clock. Research conducted in the UK (Europe’s leading consumer of Prosecco) has identified for the first time ever the moment Brits are most likely to pop a bottle.

A “Pop-ulation” of Prosecco fans

The survey, conducted by the experts in premium Prosecco at Mionetto1 suggests that as a nation, we drink an estimated 8.2 million litres of Prosecco weekly, with almost a quarter of (23%) Brits popping a bottle of bubbly at least once a week. And with official figures highlighting that 36% of the world’s Prosecco is consumed in the UK – that’s approximately 131 million bottles1 per year – these findings may come as no surprise. 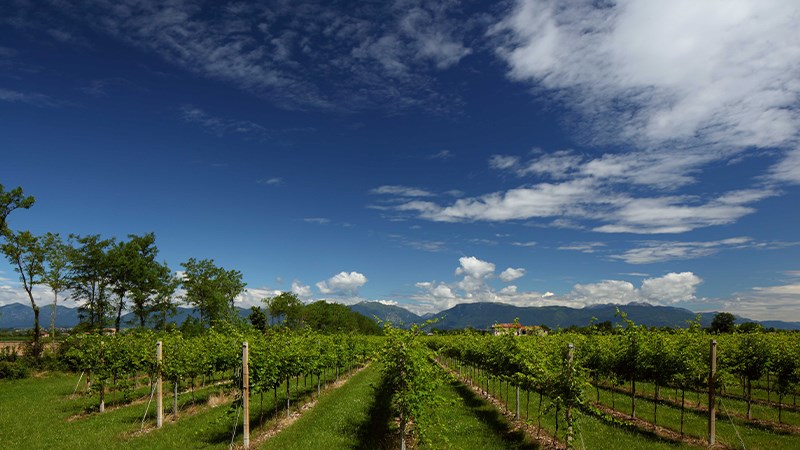 When it comes to identifying the UK’s “Prosecco hotspots”, London takes the lead. In fact, Londoners drink twice as many bubbles as the rest of Britain, with one in ten (9%) enjoying a Prosecco every day, while Scotland and Northern Ireland are hot on the capital’s heels.

And it seems that Britain’s love of bubbles shows no sign of diminishing, as almost twice as many fizz fans (53%) prefer the creamy bubbles of Italy’s effervescent export to its French counterpart, Champagne (28%).

The Rise of “Fizz and Chips”

However, while it’s clear Brits enjoy a taste of the Italian Dolce Vita with regards to vino, there’s no denying their roots when it comes to dining. When asked their ideal accompaniment for a glass of bubbles, those surveyed cited great British classics, including fish and chips, a traditional roast dinner and curry among their top Prosecco pairings.

The research also highlights an interesting differentiation between the preferences of men and women. Women are more partial to Prosecco (59% compared with 42% of men). However, almost two thirds of men admit they enjoy a Prosecco at home (63%), while less than a quarter (23%) would feel comfortable ordering a glass of bubbles in a bar (suggesting that men continue to see Prosecco as a female dominated drink). 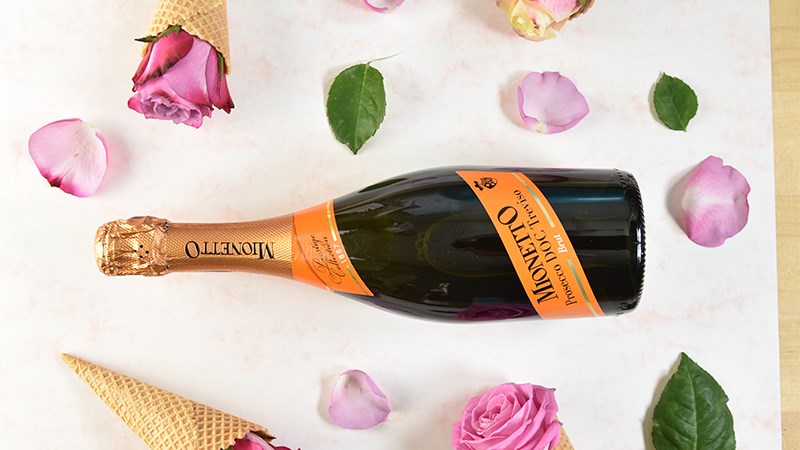 That said, with Prosecco’s popularity highest among the UK’s 18 - 24-year-olds, the future looks bright. While just one in four (27%) of the so-called “Generation Sensible” would opt for Champers over the Italian rival, almost two thirds (62%) would pick Prosecco as their tipple of choice.

Another key factor driving the nation’s love affair with Prosecco, particularly among the next generation of drinkers, is the soaring interest in Prosecco-based cocktails, with the Bellini (23%), Prosecco Royale (17%) and Aperol Spritz (15%) named the UK’s top tipples, and the Passion Fruit Martini another firm favourite.

Commenting on the research, Chris Baldry, UK Brand Manager at Mionetto, said, “From toasting a special occasion to alfresco dinners and sparkling cocktails, Prosecco is Italy’s answer to the good life, and so it’s great to see that so many people in the UK are continuing to enjoy Italy’s favourite export.” 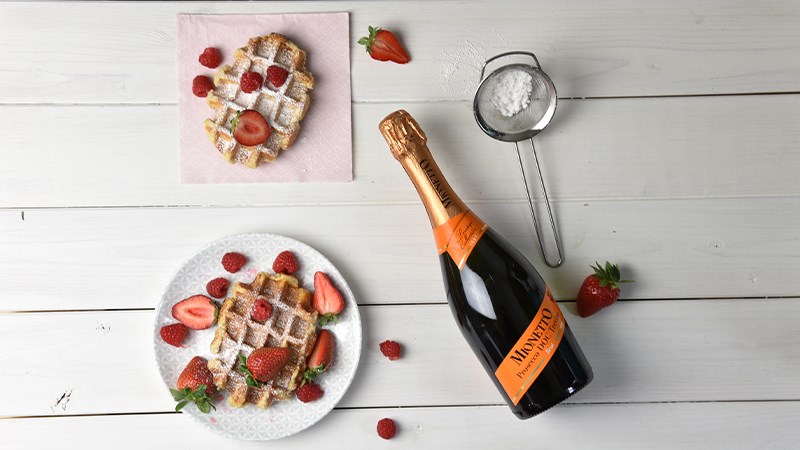 “Prosecco is a delicious and accessible sparkling wine, which offers consumers an affordable luxury at a reasonable price. As one of the world’s bestselling sparkling wines, at Mionetto we offer a range of high-quality sparkling wines, perfect for any occasion!”