The rise and rise of gin 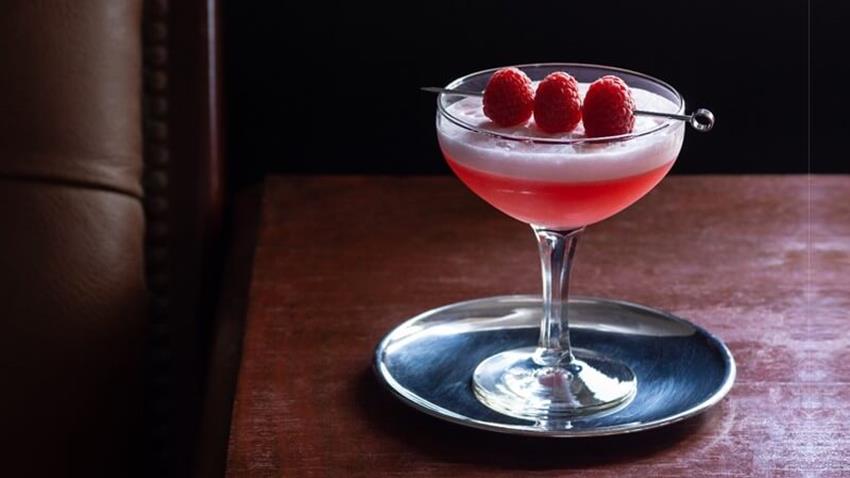 During the original London gin craze, the price of gin was so cheap that the poor started to indulge to excess. William Hogarth’s Gin Lane (1751) depicts a scene in the slum district of the parish of St. Giles, London. It shows the depravity and despair of the gin craze, with the only flourishing businesses being the gin sellers, distillers and pawn brokers. Hogarth’s companion piece Beer Street in contrast shows healthy happy people.

How gin cleaned up it's image

During the course of the first five Gin Acts from 1729 - 1743, the amount of spirits produced rose by 30% and although the sale of gin was officially outlawed, consumption grew to the equivalent of every man, woman and child drinking two pints a week! It was not until the last Gin Act of 1751, known as the ‘Tippling Act’ that things finally started to change. It encouraged respectable selling and banned any still which had a capacity of less than 1800 litres. This then paved the way for large-scale companies to prosper. Gordon’s, Greenall’s and Plymouth are among today’s big brands whose origins date back to the latter half of the 18th century.

Gin started to become a classier and a more respectable, well made spirit. The 1820s saw the start of today’s pubs. Licensed public houses first started selling beer and to fund renovations and repairs, landlords obtained funds from brewers in exchange for becoming tied into buying their produce by contract. In 1825, spirit duties were cut and spirit production doubled; as a result, the distillers wanted their own outlets to compete with pubs so they opened ‘gin palaces’. These were luxurious and in complete contrast to the slums that housed the poor, who were still the biggest drinkers of gin. 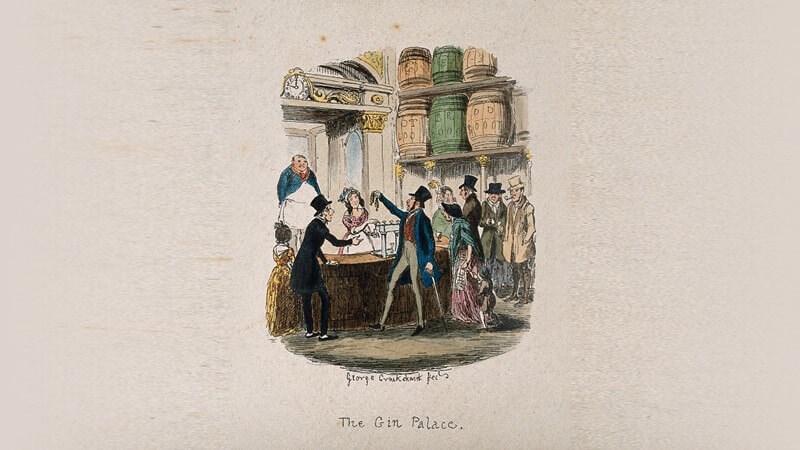 The innovation of the column (continuous) still, patented by Aeneas Coffey in 1831, improved the production process and the quality of gin. This reduced the need to mask the flavour by sweetening as was the case of Old Tom Gins; this enabled the creation of the London Dry Gin style later in the century.

Gin and the Empire

Duties on exporting gin were removed in 1850, opening up a number of new markets which have influenced the way we drink gin today. Firstly in India, where members of the Raj sought to combat malaria by combining the medicinal benefits of juniper with that of quinine, often dissolved in tonic. The invention of the carbonated quinine drink, tonic water, saw the birth of what we know as the G&T, which is how the majority of us still consume our gin today. Gin was also popular with naval officers who often drank it as pink gin by adding a drop of Angostura bitters which helped ease their sea-sickness. Over the next century, the popularity of gin and emergence of a cocktail culture continued to rise through two World Wars, the temperance movement and American prohibition. 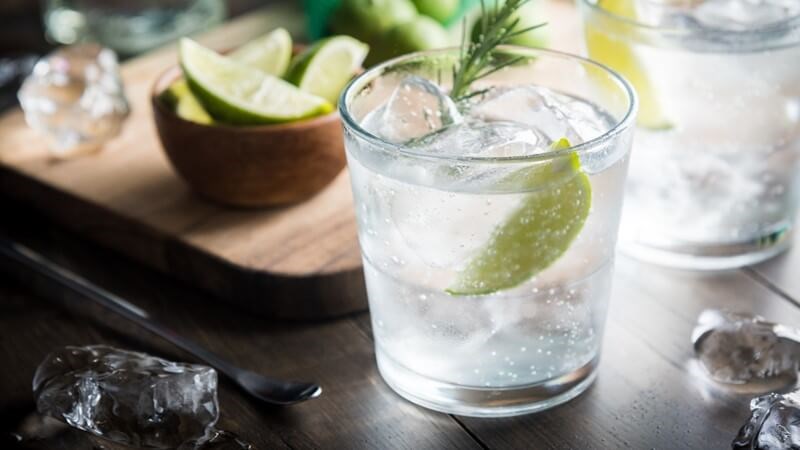 In the second half of the 20th century, both gin and cocktails fell out of fashion and the popularity of vodka and drinks that were quick and easy to mix and serve started to grow. The first turning point in the gin resurgence was the launch of Bombay Sapphire in 1987, changing many peoples perception of gin. This was followed by the launch in 2000 of a number of brands including Tanqueray No.TEN and Hendrick’s, which with its slice of cucumber, made us look at gin garnishes in a whole new light. This coincided with the rebirth of the cocktail culture.

Many of our trends come from across the Atlantic and for a number of years small independent ‘craft’ spirits had been gaining in popularity in the States, but a couple of laws stood in the way of UK distillers. One law restricted the size of stills to those over 1800 litres and the other law prevented brewers from being distillers. Our friends at Sipsmith’s were among the first to challenge this; in 2009, they got a licence and became the first distiller to be established in London for 200 years, with Prudence, their 300 litre copper still. Meanwhile, Suffolk brewers Adnams applied for and were granted licence to distil in 2010. The rest they say is history.

The growing popularity of gin shows no sign of abating with sales in the UK. In the last few years we have seen significant growth in the gin category due to the introduction of new exciting flavours. People are drinking gin more than ever before and flavoured gin has helped transfer non-gin drinkers to regular gin consumers. The flavoured gin category as it now accounts for 1/4 of gin volume, is this style the future of the category?