By Alan Mahon in Blog 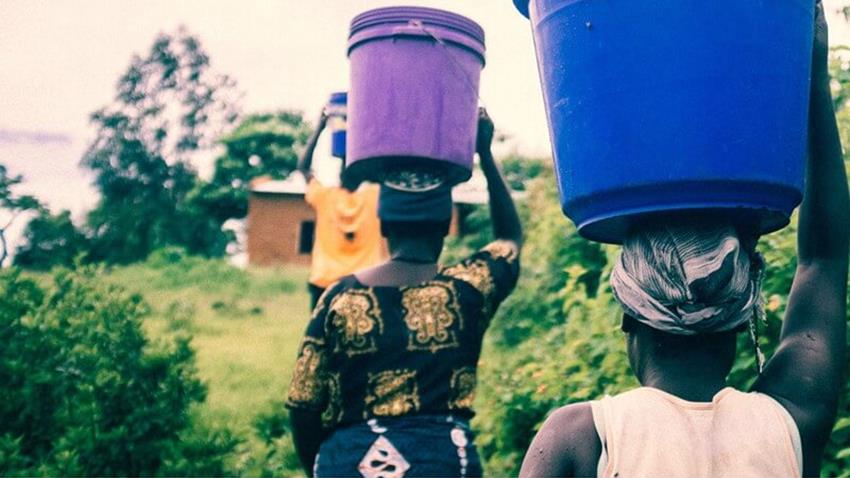 Today is #WorldWaterDay – a day for the global community to come together to raise awareness for the incredible statistics that 650 million people in our world lack access to safe drinking water and almost 1,000 children die every day from completely preventable diseases because of this.

Today is also Brewgooder’s first birthday, and this is no coincidence. When Josh and I founded Brewgooder it was because we found ourselves, as many do, in a bar thinking how we could make the world a better place – the sort of “If I were in charge of X, Y would be better” conversation that often comes up after a few beers.

Brewgooder started as an idea that the social power inherent in a good pint enjoyed by friends was probably one of the most powerful forces on earth – if harnessed for good! If people could help change the world just by drinking good beer then there’s no knowing what can happen.

The choice to use Brewgooder to provide clean drinking water was an obvious one when you read the statistics above, but it also has a personal relevance. After leaving university I was lucky enough to travel in Nepal, but unlucky enough to catch a waterborne parasite. It was a minor illness and I had access to all the drugs I needed to get on the mend very quickly but it made those figures of 650 million people seem very close to home. I couldn’t imagine taking a risk with my health multiple times every single day nor could I imagine that people being unable to access the very thing I take for granted.

So we made it the mission of Brewgooder to provide 1 million people with clean drinking water by using 100% of our profits to fund clean water projects in developing countries and we started this journey on a symbolic day. 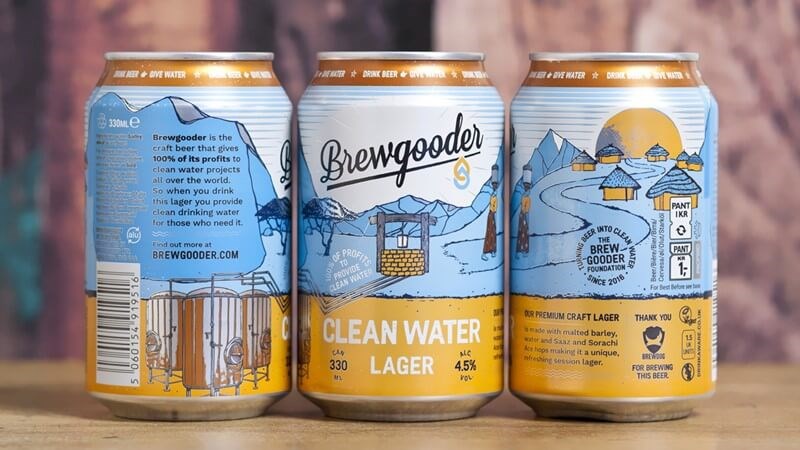 There was one thing though, we were passionate craft drinkers but we were far from being world-class craft brewers. We wanted to brew enough great beer to make our impact and we needed a lot of help to do this. So, we went to who we thought were the best in the business to ask them to brew our beer at zero margin, so we could pass as much on as possible to charity, and BrewDog said yes.

The result was Clean Water Lager - our flagship 4.5% Saaz and Sorachi Ace hopped session lager which we brought to the world 365 days ago with a crowdfund that raised over £58,000 pounds from 1,000 drinkers and 30 independent bars and restaurants all with a simple message: “Drink Beer, Give Water”.

Since then we’ve been on a bit of a journey. We’ve landed a national listing in a major national supermarket, provided beer for a special private lunch with Leonardo DiCaprio and securing game-changing national distribution through Matthew Clark to the UK On-Trade, hiring two new members of staff along the way. We think it’s been a successful first year but what makes me and the team most proud is that we’ve been able to fund two new well projects in rural Malawi.

Looking forward to 2017 we want to bring our beer to more bars and restaurants and safe drinking water to dozens of communities all by doing what we in the trade do every single day… sell great tasting beer.

So we’d like to wish everyone in the On-Trade a very happy World Water Day and invite you to join us on our journey as we enter our second year and get more and more people drinking beer and giving water.

Alan is the co-founder of Brewgooder and passionately believe that socially minded business can transform the world. With their Clean Water lager, drinkers can finally help others by doing what they love – drinking great beer!