No Stupid Questions: What's the deal with sulphites? 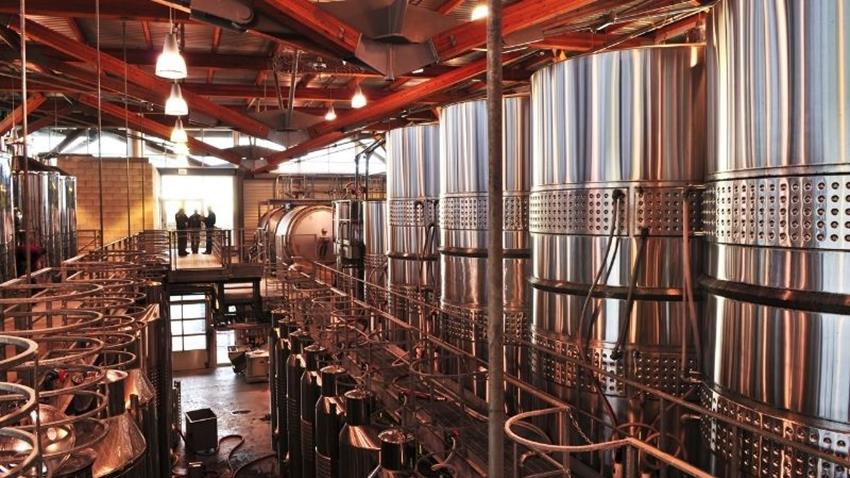 Sulphur Dioxide is a thorny subject in the wine world. In a similar way to MSG in food, it’s an additive that has gained an outsized reputation for either causing major health complications or doing absolutely nothing except protecting the wine against spoilage, depending on who you ask.

With more people making drinking decisions based on health and wellness, customers are understandably full of questions about sulphites in wine. It’s important to be able to give some clear answers so we’ve put together a few responses to the most frequently asked questions.

Sulphites, SO2 or Sulphur Dioxide?

SO2 and Sulphur Dioxide refer to the same chemical compound. While sulphites could refer to several compounds, in winemaking these terms generally used to refer to SO2. They’ll be used interchangeably here.

Why does wine contain SO2 at all?

Short answer: To avoid spoilage from oxidation and bacteria.
Long answer:
Sulphur Dioxide (SO2) is a naturally occurring by-product of wine fermentation, but the controversy comes in when winemakers use it as an additive to protect the wine against unwanted off flavours from bacteria or premature oxidation. It is used throughout the process at any time that the juice could be exposed to oxygen, as well as before the grapes are crushed to avoid bacteria from the vineyard making its way into the final wine.
In fact, it is used pretty widely to protect other foods from going off as well. For example, dried fruit can contain somewhere between 500 and 2000 parts per million of SO2 whereas wine declaring itself to contain sulphites could have anywhere from 10 to 350 parts per million.

Are sulphites bad for you?

Short answer: Probably not.
Long answer:
SO2 is considered safe in the amounts that are used in making wine. The CDC does note that ill-effects can occur when people are exposed to a large amount of Sulphur Dioxide, such as while working with industrial quantities. Also, people can have allergic reactions to SO2 even in tiny amounts that may look like asthma symptoms or hives.

However, research has shown that the number of people afflicted by SO2 allergies is very small. In the US the FDA estimates that only around 1% of the wider population suffer from any sulphite sensitivity at all.
Luckily for those who do have allergies or sensitivity to sulphites there are some wines that do not contain any added sulphites, meaning they only contain what natural occurs during the winemaking process. Have a look below for some of our favourite No Added Sulphite wines!

Can you taste sulphites?

Short answer: No.
Long answer:
Sulphur dioxide is what you can smell when you think of deep underground gasses, escaping from volcanoes or muddy swamps. Do you get that in your glass of wine? Generally not. The quantities used in winemaking are very small and not usually detectable by human senses.
Some winemakers argue strongly that without the use of sulphites their wines are more pure and reflective of the unique terroir. But this is still up for debate and is by no means an accepted fact in the world of winemaking.

Why do I get a headache when I drink red wine?

Short answer: There could be lots of reasons for this. If it is something that worries you, we recommend seeking medical advice.
Long answer:
A lot of people report immediate headaches or worse hangovers from drinking red wine. Ultimately, there is no simple answer as to why you might experience these effects from red wine more than any other form of alcohol. There is no clear data that links sulphites with headaches and indeed, containing a higher proportion of antioxidants to naturally protect the wine against spoiling, red wine will usually contain less SO2 than white or rose. Red wine does usually contain more alcohol than other categories which could account for experiencing more severe hangovers after drinking the same amount. Another proposed explanation is that histamines, known to cause common hay fever allergy symptoms, could be causing sinus congestion which may present as a headache.

You should, of course, encourage your customers to speak to a health professional they trust for information about why they might be getting headaches from red wine or if they suspect they might have an allergy to sulphites. But, you can assure them that most of the time sulphites are completely safe and won’t negatively impact their enjoyment of the delicious bottle of wine you’re about to serve.

Wines with no added sulphites