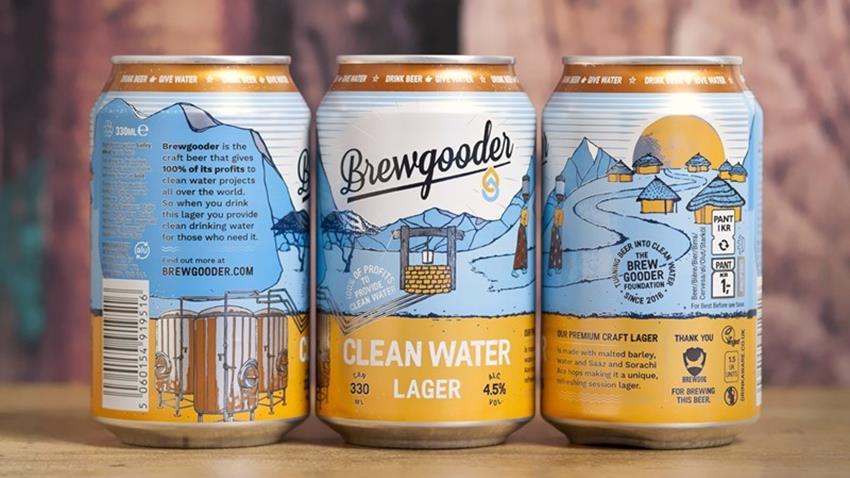 Founded in 2015 by Irish born, Scottish settled Alan Mahon and co-founder of Social Bite, Josh Littlejohn, Brewgooder is a social enterprise that uses 100% of profits to fund clean water for communities in Africa. The goal is to be able to provide clean water for 1 million people by 2022 from the sales of their flagship eponymous lager.

Alan moved to Glasgow to attend University and has made his life in Scotland, moving to Edinburgh, home to Social Bite, a sandwich shop with a difference. Co-founded by Josh Littlejohn who has received an MBE for his service to social enterprise and entrepreneurship in Scotland, Social Bite has a similar ethos. 100% of the profit going towards solving social issues, namely homelessness. 1 in 4 staff of the Café are formerly homeless and 150 homeless individuals are fed by the enterprise every day. Alan began working at the Café back in 2013.

The charitable philosophy of the Social Bite Café inspired Alan to start a business with a purpose too. The idea was well received by colleague Josh and their collective love of beer gave them the idea for a product. The cause they were going to tackle was settled upon easily too. Alan had travelled to Nepal as a student, but while there he contracted a parasite from a water source that the local community relied upon. Alan was able to access the medicines required to get back to health but many don't have that luxury. The budding Brewgooder team settled on helping the 650 million people in the world that don’t have consistent access to clean drinking water. 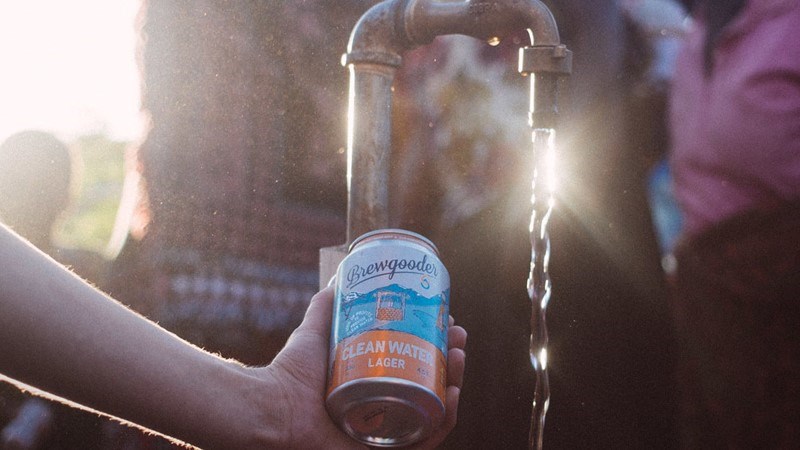 The first version of the Brewgooder beer was sold at Edinburgh Festival in 2015. Around 1000 bottles we’re brewed in advance, 300 of which subsequently exploded the night before. The team admits the beer perhaps wasn’t the best, but they sold out. There was strength in the idea.

On the back of the event, they realised that their gift wasn’t brewing beer, but they knew who to ask. The team knocked on the doors of craft heavyweights Brewdog to ask if they would make a beer for them at cost. They said yes, and in that moment Alan and Josh realised the ambition of helping 1,000,000 people get access to clean water might just be possible.

The product, developed with Brewdog, is a session beer that taps into current trends. Made with crystal malts and a unique blend of Sorachi Ace and Saaz Hops it has the crispness you'd expect from a great pilsner. All the while offering customers the satisfaction of knowing that the profits are being devoted to a good cause.

The team makes regular trips to see first-hand the impact the beer is having. They believe it’s their duty to oversee the clean water projects carefully, to maximise the funding and also ensure the projects benefit real people and are delivered in the way that is best for the community. Since 2016 they’ve helped to fund 60 projects for over 33,000 people. As Alan admits, the figures don’t tell the story of the true impact that the projects have had on the lives of individuals. 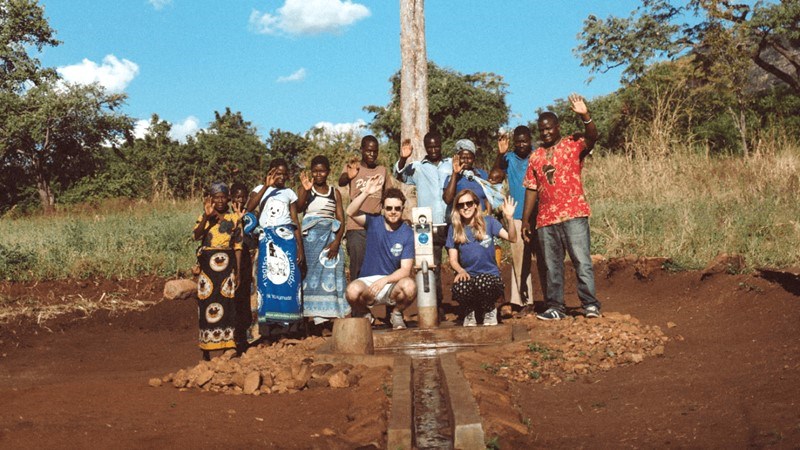 The immediate goal for the Brewgooder team is to grow the number of stockists, something we’re proud to be a part of. We’re delighted to have been the first national wholesaler to stock Brewgooder and to be able to support them where we can as they turn something most people do every week anyway into a social cause that helps make the world a better place.

You can find more information about Brewgooder here. If you want to stock Brewgooder, click here to place an order online now, or here to request an account with us. Don’t forget we’re here to support you with everything you need to ensure that your beer range is a success, from free menu design and print services to barware.