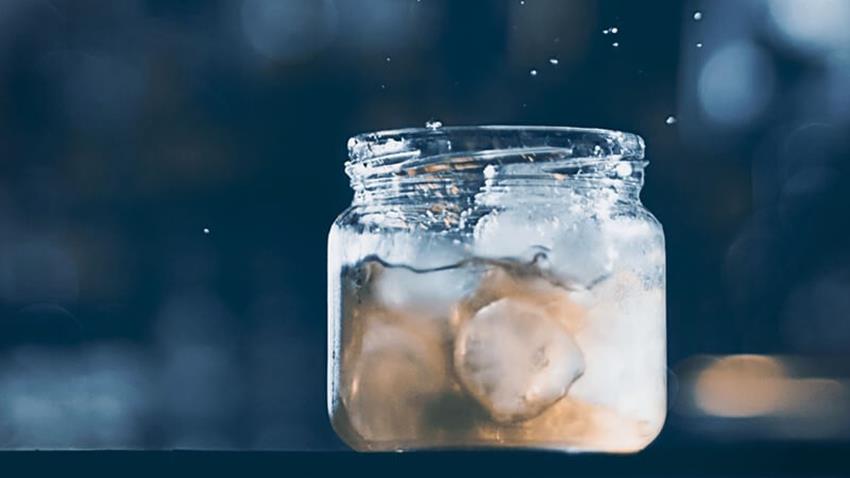 Whiskey arrived in the American continent with Irish and Scottish immigrants, the original whiskey made by the pioneers was similar to European whiskey. It was made in the northern states of Pennsylvania, Virginia and Maryland with a familiar grain rye.

The pioneers headed south to Kentucky and Tennessee which has an abundance of limestone water, perfect for making whiskey. They also discovered that the native corn grew better than the imported European grains so they started to use this in their mash bill. The whiskey was transported in barrels stamped with the name "Old Bourbon Whiskey", named after the original Bourbon County which has been since broken up, giving rise to the name.

By the 1850’s, American whiskey sales were booming as trade routes opened up along the Ohio and Mississippi rivers and famous names were pioneering their craft including 16-year-old Jasper ‘Jack’ Daniel. By the early 1900’s, as sales in whiskey began to climb, so the pressure built to curb its increasing consumption. Organisations such as the Women’s Temperance movement sought to influence the government’s stance on alcohol sales, as they famously declared “lips that touch liquour will not touch ours!”

The result in 1920 was Prohibition which saw the United States endure 13 long years of sobriety. Despite returning to the legal sale of whiskey in 1933, it wasn’t until after World War II that whiskey sales began to take off again. The Old Fashioned became the cocktail of successful entrepreneurs in Manhattan and the big cities.

Consumers' move towards spirits with a more pronounced, complex flavour has helped fuel today's growth of American whiskey and the recent introduction of fruit and honey infused variants has brought new consumers. Today, American whiskey is worth over £5.5bn worldwide and £604m in the UK, representing over 6% of the total spirit market in value terms**. 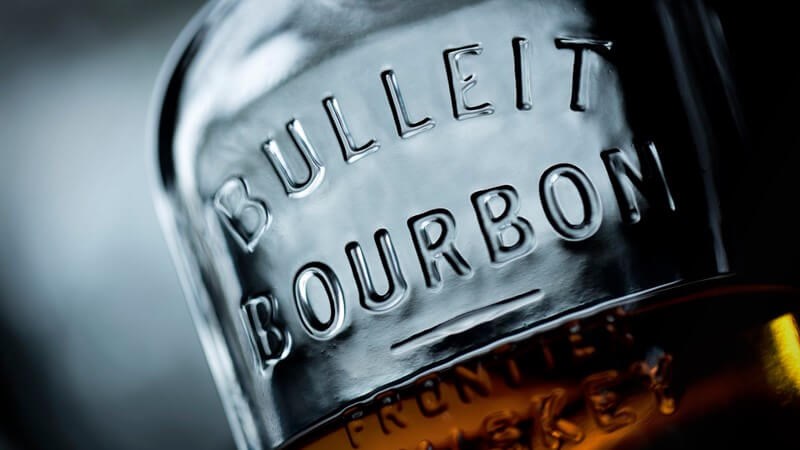 Jenna Ba, brand ambassador for Bulleit Bourbon - a high rye content bourbon produced in Kentucky – says that “the American whiskey market has evidently diversified in recent years. It has been growing hugely in America over the past 10 years and has once again overtaken sales of Vodka which shows not only how much it is beginning to penetrate the market but also how it appeals to the younger generation. In the UK it is one of the fasting growing categories, with a huge connection to millennial consumers”.

“Maker’s Mark is experiencing +25% total market annual growth in the UK On-Trade,” says the brand's ambassador Amanda Humphrey adding, “consumers actively seek brands which have a genuine and authentic story to tell”. “The Market is consistently growing. It has been maturing in a way that has experienced a lot more experimentation with different flavours. Some brands and not just Bulleit are experimenting with crop variants and additional oats, making it a really exciting market to be part of” adds Jenna Ba.

“Flavour innovation has aided recruitment into the total whiskey category with brands such as Jim Beam Red Stag and Jim Beam Honey growing at 15% in the On Trade” says Amanda, continuing that “85% of UK consumers favour berry and sweet flavour profiles, the versatility of the liquid allows for bartenders to the experiment with flavoured bourbon cocktails”. “Products are diversifying at such a fast rate” adds Jenna, “the Rye market in particular is growing massively, which is fantastic for Bulleit Rye. The brand is now gaining attention and people are looking for a lot more information and detailed answers when it comes to Rye Whiskey”.

“Licensees need to educate staff and support them with acquiring the vocab to express American Whiskey flavours and taste profiles adequately,” says Jenna, and it rings true that people generally have less knowledge about the category compared with Scotch. “American Whiskey is a truly versatile spirit,” says Maker’s Mark’s Amanda Humphrey, “consumers in the UK tend to think of whiskey as a seasonal drink to warm the cockles on a cold winter’s night or as a nightcap drink. Let’s challenge people’s perceptions by playing around with lighter style serves to open the category up to a wider audience and ensuring consistent Whiskey sales throughout the year”.

“Sometimes perceptions of whiskey cocktails are that they have to be the classics such as a Manhattan but there are a variety of whiskey cocktail choices that are light and floral, such as a Mint Julip, which is pleasant and easy drinking” says Jenna, “it’s about empowering staff to have this knowledge and therefore being able to offer the right cocktail for the right occasion”.

Cocktails are growing over 10% ahead of total spirits in volume terms** and there’s an opportunity to trade up male spirits drinkers in particular into whiskey cocktails. What’s more, we know that outlets that stock more whiskies have been proven to sell more! Browse our range of American whiskies, today.