A brief history of the G&T 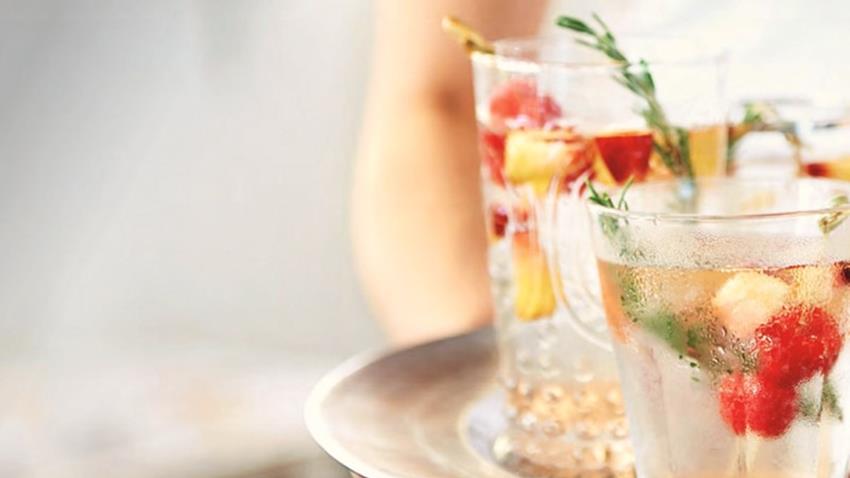 In the hierarchy of great dates on the calendar it must go, Christmas, my birthday and then International Gin and Tonic Day. Actually, birthdays are often disappointing so let’s put that third. Out of all the worlds’ drinks, the gin and tonic is definitely the one that deserves an international day. It’s a British institution with an interesting history.

The innovation of the column (continuous) still, patented by Aeneas Coffey in 1831, improved the production process and the quality of gin. This reduced the need to mask the flavour by sweetening as was the case of Old Tom Gins; this enabled the creation of the London Dry Gin style later in the century. Duties on exporting gin were removed in 1850, opening up a number of new markets which have influenced the way we drink gin today.

Firstly in India, where members of the Raj sought to combat malaria by combining the medicinal benefits of juniper with that of quinine, often dissolved in tonic. The invention of the carbonated quinine drink, tonic water, saw the birth of what we know as the G&T, which is how the majority of us still consume our gin today. Gin was also popular with naval officers who often drank it as pink gin by adding a drop of Angostura bitters which helped ease their sea-sickness.

As far back as the mid- 17th century, the bark of the native South American cinchona tree, colloquially known as the Fever Tree, has been used as medicine to treat malaria. By the 19th century, quinine, the most powerful compound of the cinchona tree’s bark, was extracted and widely used across the globe. 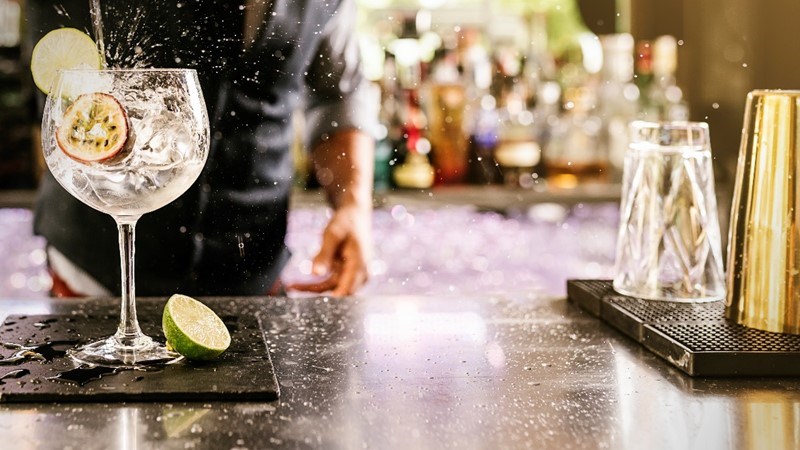 As quinine is so bitter, British officers in India would use water, lime, sugar and gin to make it sweeter and more palatable; a supercharged gin and tonic and a handy way of also combating scurvy. The first carbonated quinine drink was launched by Schweppes in 1870. Due to its popularity in India, it was branded Indian Tonic Water.

The amount of quinine in tonic water has decreased significantly over the years resulting in a sweeter product. Lime has also made way in most gin and tonics. The use of garnishes has changed hugely in recent years and we look towards Barcelona where the traditional ice and a slice is transformed into a work of art with the price tag to match. Garnishes can use an existing botanical to enhance the flavour: use a lemon twist for citrus-led gins or a slice of cucumber in Hendrick’s. Alternatively, it can complement the flavour of the botanicals, garnishing a floral gin like Martin Miller’s with a strawberry and black pepper.

However you prefer your gin and tonic, the humble gin and tonic has been transformed into a beautiful looking drink, with care taken with the choice of tonic and garnish to enhance the aroma and flavour of the gin. It seems to be paying off. Gin is booming. The G&T is now the number one, mixed spirit serve and over the last 12 months total On-Trade sales of gin have grown by 19%. The growing popularity of the gin and tonic shows no sign of abating. Chin-chin!