By Jemma Calver in News 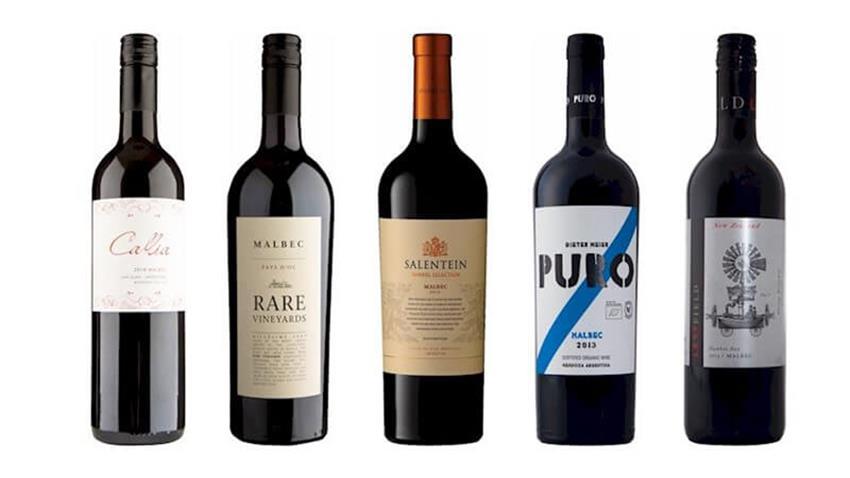 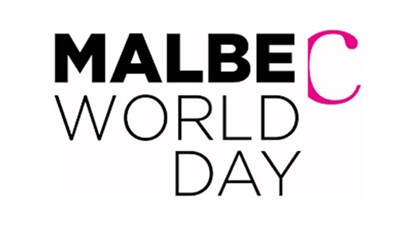 Malbec World Day on April 17th was created to commemorate the day when President Domingo Faustino Sarmiento of Argentina officially made it his mission to transform Argentina’s wine industry, back in 1853.

Enlisting the help of French soil expert, Michel Aimé Poget, who he tasked with bringing over new vines from France; amongst his selection was Malbec (better known as Côt back then). When France underwent the Phylloxera plague, Malbec was flourishing in Argentina and since then has continued to soar in popularity, today being considered as the country’s star varietal.

In honour of President Domingo why not try some of these great Argentinian Malbec’s:

Callia Malbec, San Juan, Argentina (24550) - This wine has plenty of ripe, soft berry fruit flavours with the usual hint of spice associated with Malbec as well as cinnamon and vanilla notes from some brief oak-ageing.

Puro Malbec, Mendoza, Argentina (28941) - From the home of Malbec, from dry, sandy vineyards 1,000 metres above sea level. Classic dark purple-blue with sweet blueberry and violet on the nose, this unoaked Malbec shows plenty of ripe, dark fruit with a touch of vanilla pod on the palate.

Salentein Barrel Selection Malbec, Uco Valley, Mendoza, Argentina (25088) - From the high altitude vineyards of the Uco Valley, this Malbec is deep red-purple with intense nose of ripe blackberry, blueberry and redcurrant with subtle hints of violet. Barrel-aged for about a year in a mixture of new and seasoned French oak barrels gives the fruity and floral palate a vanilla finish.

But don’t forget the other great Malbec’s out there, we have amazing examples from Chile, France and New Zealand in our list as well:

It’s not surprising that Argentina’s neighbour, Chile, is producing some great Malbec. Its old vines Malbec’s thrive in its vineyards where irrigation & yields are low. Luis Felipe Edwards Gran Reserva Malbec, from the Colchagua Valley (29138) has an intense purple colour with aromas of strawberry, raspberry and forest fruits. Aged for a year in French and American oak barrels gives the wine an elegant note of vanilla spice which complements the grapes natural spicy nature.

From Malbec’s home in south-west France the Rare Vineyards Malbec, from Pays d’OC (23114) offers something a little different from Argentinian Malbec. Overtly fruity with violet aromas and a touch of spice – this is great value for money.

Malbec grows well in the well-drained warm soils of Hawke’s Bay, New Zealand; here it develops a good level of ripeness which can be detected on the rich palate of Te Awa Left Field Malbec (29081) Unoaked, this wine is a dark purple, almost black; it shows classic spicy blackberry aromas on the nose with notes of liquorice and dark chocolate.

Jemma joined us in 2015 as Wine Marketing Manager. Having completed a university placement with Champagne Tattinger, she quickly fell in love with the industry, since then she worked with Majestic before moving from retail to the vibrant On-Trade with Matthew Clark!