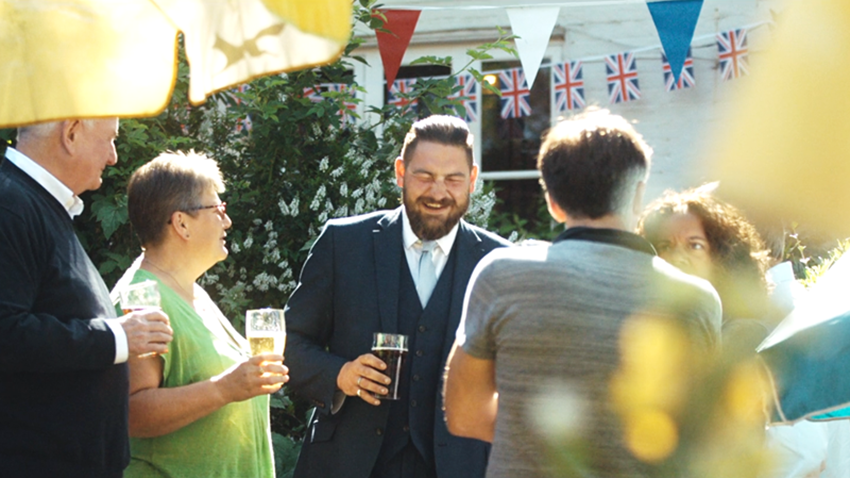 UK Beer Duty is one of the highest in the world. It is three times higher than the EU average, accounting for 50% of a brewers turnover. Given that 40% of a pubs turnover is beer sales, any tax on beer is a tax on pubs. In total, around £1 in every £3 spent in a pub goes to tax.

Long Live The Local is an industry-backed campaign, that celebrates the important social, cultural and economic role that pubs and breweries play in Britain and highlights the jeopardy they face from a range of tax pressures, specifically Beer Duty.

The campaign’s new petition is asking for a 25% cut in Beer Duty over the next four years. Even if you have signed and emailed previously, you can add your name to this new petition. Publicans are also invited to sign the Publican Letter to the Chancellor asking Goverment to cut Beer Duty. Currently, the Government plans to increase Beer Duty in line with RPI, every year for the foreseeable future.

Matthew Clark supports this campaign and we urge everyone to visit the website, sign the petition and email their local MP. It only takes 2 minutes to do and could help protect the future of our industry. Together we can ensure pub-goers, beer drinkers, the trade and politicians are aware of the pressures Britain’s pubs and breweries face, and what is at risk for our communities, society and economy if we lose them.

Since its launch in 2018, almost 400,000 people have signed a Long Live The Local petition and 200,000 have emailed their MP asking the Government to cut Beer Duty. This has led to a freeze in the last two Budgets, saving the industry over £190M and helping protect pubs, breweries and jobs.

For more information about the campaign please visit the Long Live The Local Campaign website. View the 'why cut beer duty' page to find out more about how beer duty increases add to the pressures pubs face. Add your name to the petition by clicking here.