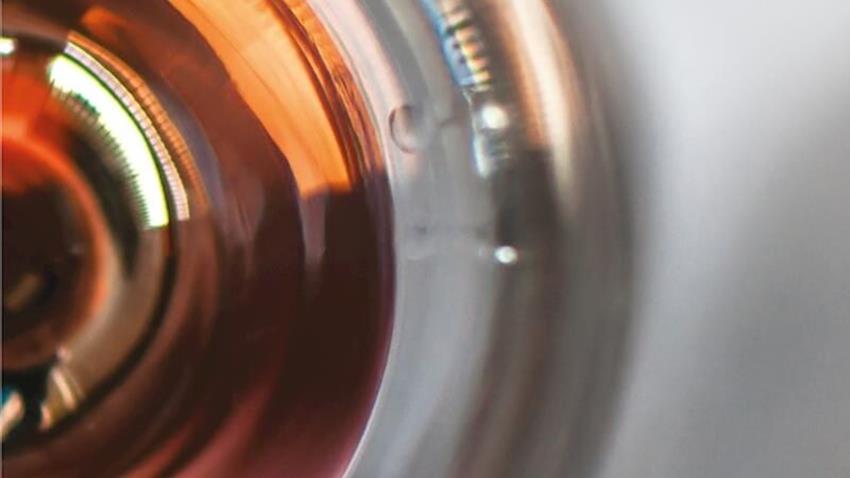 Our 2016 wine list, published at the end of April, builds upon Matthew Clark’s long-established history as wine merchant; featuring various events that have shaped the world of wine over the two centuries since being founded in 1810. With nearly 1,400 wines, about 200 of which are new to the portfolio for 2016, it is the most comprehensive list we have assembled for our on-trade customers.

Matthew Clark was founded in 1810: the same year the wedding between Emperor Napoleon and Joséphine was annulled, King George III was deemed too unfit to rule, the Republic of West Florida and Argentina declared independence from Spain and Sweden declared war on the United Kingdom – though happily this war really only existed on paper. The world was indeed a different place then: the map of Europe featuring long-gone states, such as Illyria, Prussia and the Kingdom of Naples. Travelling the world was difficult and very different from today; this was a world with no iron ships, no railway and of course no phones – yet against this very different background Matthew Clark began to import wines and spirits.

In this year’s wine list, we thought it would be interesting to explore some of the events that have shaped the world of wine, whilst Matthew Clark has been trading. This is a journey along a wine timeline from our foundation to the present-day, featuring some of our contemporary on-trade customers that mean so much to us. As a dedicated supplier of wines to restaurants, hotels, pubs, clubs and entertainment venues right across the UK, we can assure you that our range is the right one to choose from when selecting the wines for your customers.

To celebrate some of the events and moments that have shaped the world of wine, or made it just that little bit more interesting we are asking, you, our customers to share with us your very favourite wine moments in the on-trade.

Whether it be something every day, such as introducing a customer of yours to a delicious new bottle of wine, or the moment you decided to open up your restaurant? Whatever it may be, we want to hear about it.

Each month we’ll be selecting our favourite ‘Moment of the Month’ and giving away wines from our brand new list.

Use @MatthewClarkLtd & #WineMoments to tell us.