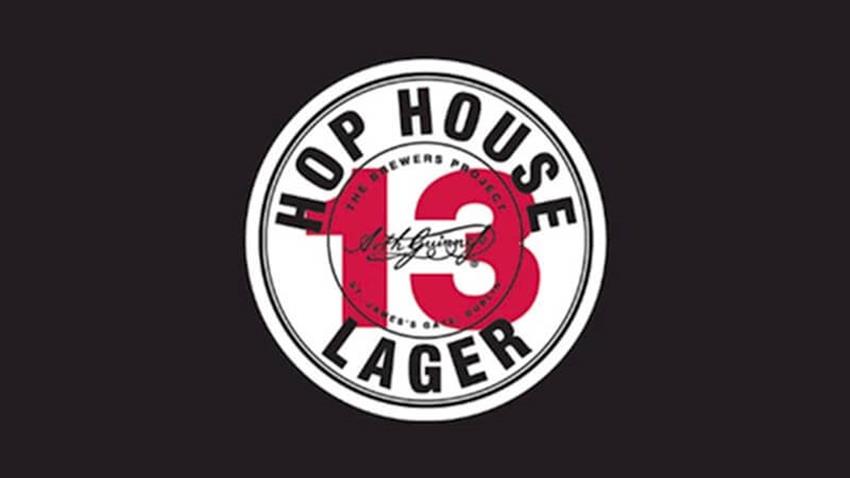 As the beer industry continues to evolve and grow over the last 12 months with world, discovery and speciality beer volumes up in the UK On-Trade, we’re delighted to introduce the new premium lager Hop House 13 (5% ABV) from Diageo’s development of craft beers in their Guinness Brewers Project.

Hop House 13 is the single biggest investment in the future of brewing in Ireland and is supported by a multi-million pound launch campaign. Its launch in Ireland has been hugely successful – it’s already being sold in over 2000 outlets.

Matthew Clark are one of the first to launch this new brand in the UK On-Trade and we are working closely with Diageo to support our customers with the best pricing and promotions in the trade, premium POS and product training for the launch.

Draught craft beers are in growth (both volume and value) and this credible, premium lager is perfectly placed to compliment the British brewing revolution we’re currently experiencing in the UK On-Trade. It’s not just good news for consumers however, with 66% of U.K. beer drinkers thinking that it’s worth paying a little more money for better quality beer, it’s good news for you too.

Made with Irish barley and a mix of aromatic hops from around the world, it is often described as a “distinctive golden lager”. It is double hopped and full flavoured while retaining a refreshing clean finish.

Born out of The Brewers Project at St James Gate that has already given us the Dublin and West Indian Porters as well as Guinness Golden Ale, Hop House 13 derives its name from an early 20th century hop store at the St James Site.

Offering a complete range, mixed with old, new, regular and premium allows customers to experiment with new names, while creating a graded beer range allows for up-selling opportunity. Furthermore, differentiating your range can give customers a reason for repeat visits, for beers they can’t find just anywhere.

Please contact us today if you would like to find out more about this brand and organise a new tap for your venue.