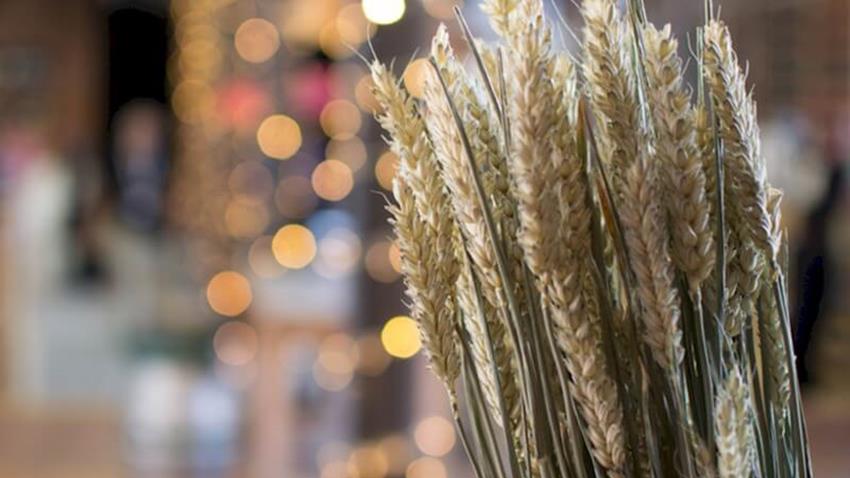 The numbers of people following a gluten-free lifestyle are growing. While some people suffer from the condition known as coeliac (or celiac) disease, many of us have some degree of sensitivity to gluten. As our diets have progressively become high in refined wheat, and thus, hefty quantities of gluten, this intolerance has become more obvious.

As a result of greater awareness, people are more often choosing to leave gluten out of their lifestyle; that means leaving out wheat, barley or rye, essential drinks ingredients. What then does that mean for our drinks industry? Which drinks contain gluten and could you create a drinks list completely free from the stuff? Read on to find out. 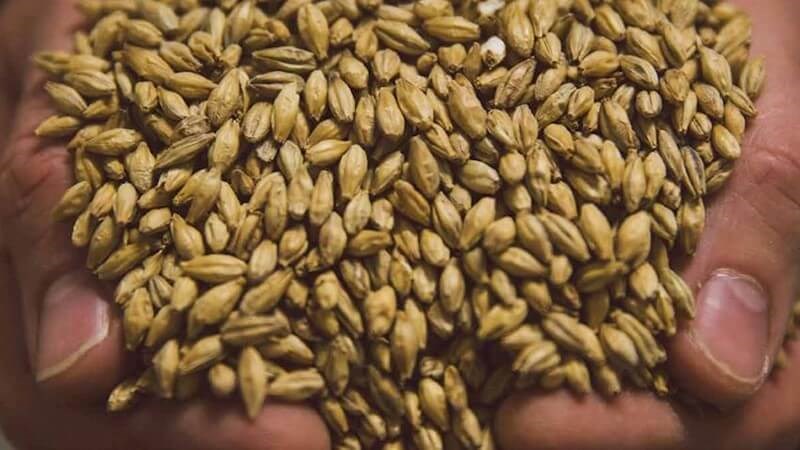 Put simply, gluten is a type of protein found in grains. For many avoiding gluten is due to suffering from coeliac disease, an auto-immune disease caused by gluten meaning you have to avoid gluten and wheat for life. This means cutting out foods such as bread, couscous and cakes. Gluten, when used to make dough, is responsible for the ‘glue' like consistency; making many baked goods stretchy and chewy.

Gluten is found in ingredients such as wheat, spelt, rye and barley, meaning gluten is also present in various alcoholic drinks. It can affect people in a variety of ways, from causing bloating and stomach pain through to being a root cause of fatigue and anemia. So what are the options if you are a gluten-free drinker?

Traditionally, cider is the go to drink for people with coeliac disease. A great alternative to beer, cider is naturally gluten-free as it is made from apples. Cider manufacturers, unlike brewers, do not have to make any changes or potential compromises for their liquid to be made to be enjoyed without gluten. Traditional ciders, Perry and fruit ciders are all usually gluten-free. Always double check the packaging to confirm it is gluten-free however, some examples may have trace amounts. You have a wealth of options in this field so go ahead and take your pick!

Now we love cider here at Matthew Clark, but every now and then you really just need a crisp cold beer, or should we say a crisp cold gluten-free beer! Typically, beer contains wheat, barley or rye, which means sadly beer isn’t gluten-free. This goes for all kinds of beer, including ale, stout and lager.

Are wines and spirits Gluten-Free?

Gluten avoiders are in luck with wine and spirits, as they are all gluten-free. This is because of the way that they are made - during the distillation process, all traces of gluten are removed. This is the case with both red and white wine, as well as fortified wines. Spirits such as vodka, gin, rum, whiskey and tequila are all gluten-free too. 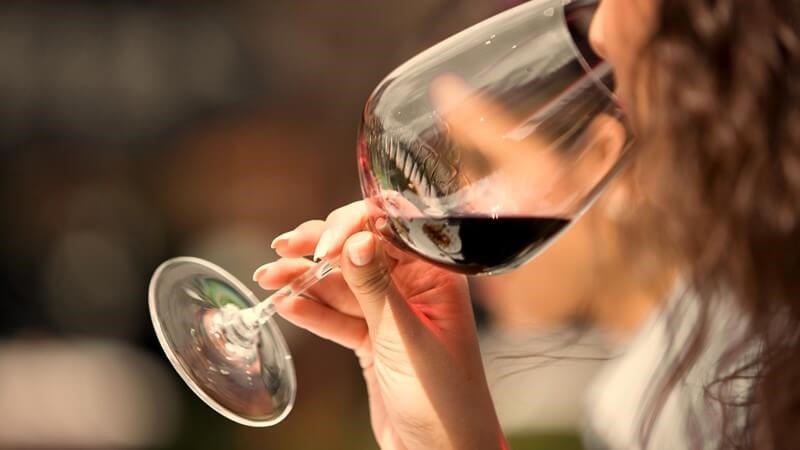 Before you run off and pour yourself a glass, it is not universally accepted that all spirits are gluten-free. Some people with celiac disease and gluten sensitivities have reportedly had reactions to whiskies, gin, and grain vodkas. These spirits, therefore, sit in a slightly grey area, people with intolerances should consider their own level of sensitivity before trying these products. Rum, tequila, and vodka made from potatoes or grapes are safe gluten-free bets.

Of course, we advise you should always check the label to be confident that what you’re consuming or serving doesn’t contain gluten. It’s possible to cater for almost all major requirements quite easily and this ensures that you’re not missing out on any trade. It is often the person within the group with the strictest requirement that chooses the place to go on a night out or for a meal so keep one step ahead and keep customers coming back.