Why Beer and Whisky? 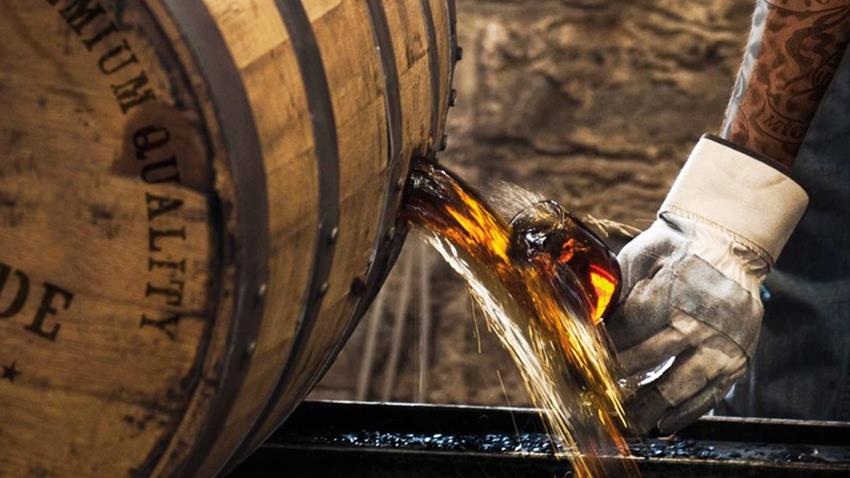 Beer and Whisky make a good pair, and so they should. Both drinks start life as the same set of three essential ingredients - grains, water, and yeast. This, of course, means that you can't actually make whisky, without making a beer first. For a while, it seems we forgot about the link between these drinks and the way they effortlessly compliment each other. Now the tide is changing, and once again people are excited about making these tipples bedfellows.

Beer and whisky have been drunk together since the 1400’s. It all started with people drinking low-strength beers with their whisky as a thirst quencher. Over the years, this combination has developed into a ritual known as a ‘chaser’. Over the pond, 'The Boilermaker' is something of an institution, enjoyed by tired workers after a hard day - as it has been since the late 19th century when it was supposedly enjoyed by industrial metal workers, also known boilermakers! 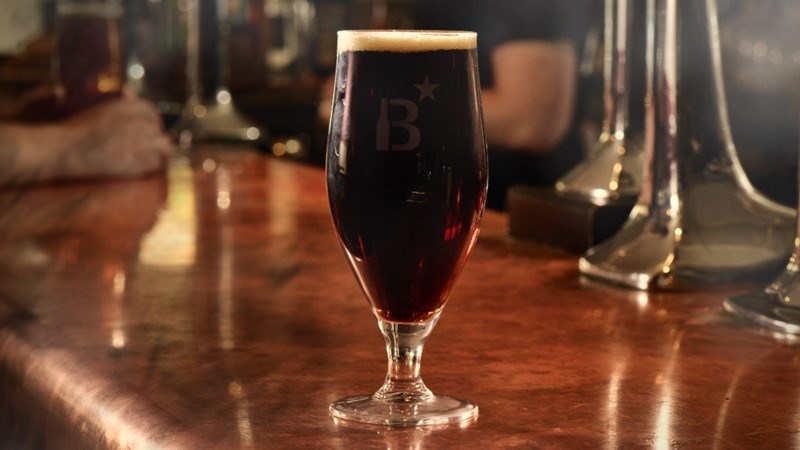 The close link with beer could be the key to increasing sales of whisky in your outlet. Ale and stout drinkers can recognise the flavours and aromas found in whiskey that echo those of the beers they enjoy. Offering a whisky chaser as an upsell for people ordering a 'craft' beer is an ideal way of generating incremental purchases, easily achieved through simple questioning or as a personal recommendation by the bartender.

Just as we usually recommend with wine and food, you can't incorrectly pair whisky and beer based on any hard rules - the key is that whoever is drinking, enjoys it. As a general rule always look to cut, counter or complement flavours. Perhaps an Irish Whiskey with a German weissbier? Why don't you try some pairings and let us know in the comments which work?

Add your pairings to your drinks menu. Your first point of contact with your customer could be your drinks list and it pays to advertise! A great menu is, at its core, a tool for maximising your profits; encouraging the consumer to purchase more profitable drinks. Entice them, seduce them, woo them with your beer and whisky matches.