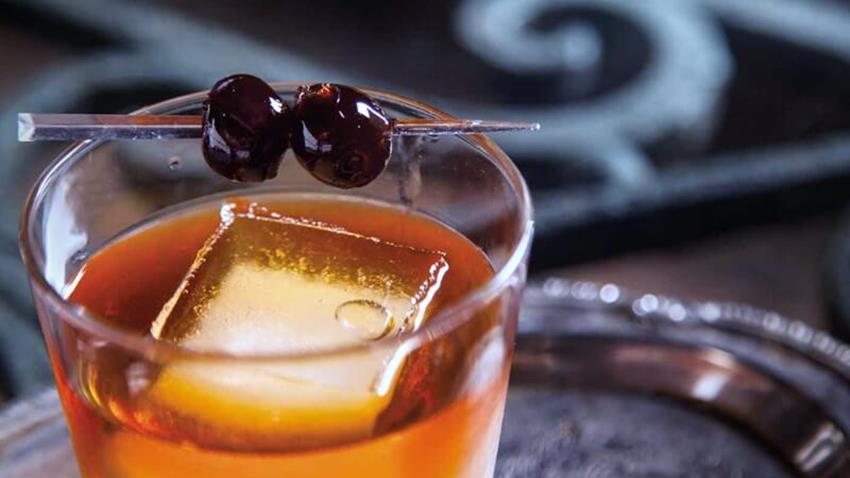 There is plenty of excitement around whisk(e)y right now. The sleeping giant is waking up in Ireland, Japanese whisky is struggling to keep up with demand, American whiskey is in strong growth and Scotland continues to produce some of the world’s best whiskies.

Scotch, once considered to be of poor quality, is now arguably the world’s finest spirit. Irish whiskey was once the world's most popular spirit, before entering a long sales decline. The whisk(e)y market is constantly shifting, as Jeff Phillips said in his book Whiskey Pike, “a beverage of leisure is a serious business” and one worth over £1 billion to the UK On-Trade1.

There remains plenty of opportunities for outlets to grow whisk(e)y sales by capitalising on current market trends. But what is currently happening in the sector? Here I give an overview of some of the trends set to continue developing in whisk(e)y.

With volume growth of 4.3% and value growth of a huge 9.6% Irish whiskey is booming.

By far the best selling Irish whiskey in the world is Jameson and the brand is continuing to push forward the category with strong 14% growth2. This growth could continue in upcoming years through new Jameson variants. Currently, only a Stout Edition Caskmates is available to the UK On-Trade but rumour has it an IPA Edition could be incoming. These new whiskies offer a huge opportunity to grow whiskey sales by bringing the category closer to craft beer. Upselling 1 in 200 pints with a caskmates ‘chaser’ would be worth £17 million a year to the trade. 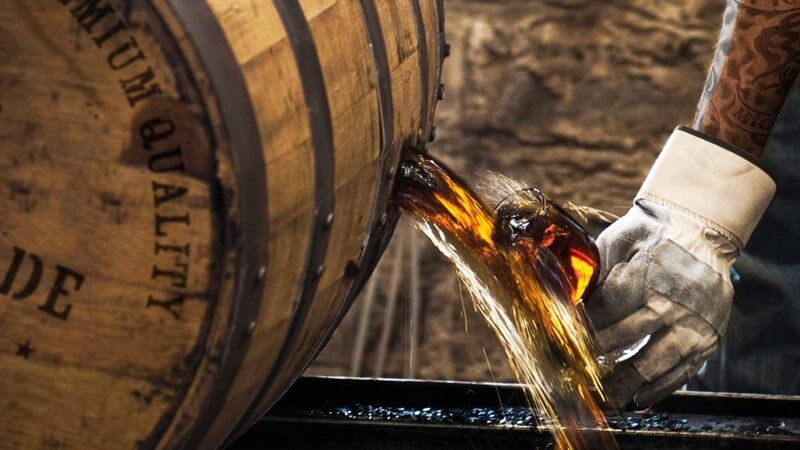 While Irish whiskey is seen as a major component of imported whisk(e)y growth, Japanese and American whiskies are also playing a key role. While Japanese whisky struggles to meet demand, Bourbon is thriving. In the US, millennial drinkers have taken whiskey back to the summit, displacing vodka as the most consumed spirit.

There are a number of reasons why this is the case. Firstly, the light, mellow and sweet style associated with Bourbon is said to be more palatable to younger consumers entering the category. Secondly, the growth of small batch productions and bottlings straight from the barrel add to a feeling of place and authenticity - which is vitally important to millennial consumers.

Like many of our trends, this is trickling through the UK market and brands such as Maker’s Mark are experiencing +25% total market annual growth in the UK On-Trade3. American whiskey is worth over £5.5bn worldwide and £604m in the UK, representing over 6% of the total spirit market in value terms4.

So far I’ve potentially made it sound as if Scotch is losing out as imported whiskies gather pace, but this isn’t quite the case. Moderate growth can be expected for malt whiskies - brands such as Talisker and Glenmorangie - and a wider move to capture younger drinks with innovative blended malts and contemporary packaging is likely to pay dividends.

Leading the charge in attracting younger drinkers are brands such as Douglas Laing, Auchentoshan and Haig Club. Douglas Laing whiskies break from traditional naming customs and label design. Auchentoshan are championing whisky and beer cocktails. Haig Club, in the words of Ali Reynolds, is making scotch “a bit sexy” by getting David Beckham involved. All of these point to increasing efforts by the Scotch industry to make whisky more accessible and appeal more, to a younger crowd. Something we can expect to continue.

One of the big trends we’ve seen in recent years in the category is the growing flavour experimentation. Over in the US, honey, cinnamon and cherries have been blended with Bourbon to great success. Brands such as Red Stag and Jim Beam Honey are growing at 15% in the On-Trade3. The introduction of these flavours, honey in particular, makes whisk(e)y more appealing to a younger demographic and a wider female audience. Could we see further experimentation in the drive to recruit these new drinkers?

In Scotland, flavour experimentation could focus more on using different grains. Bruichladdich recently announced that they had produced a spirit from rye for the first time. Lone Wolf, the spirits arm of Brewdog, has also been creating experimental batches of rye spirit. In Ireland, as mentioned, Jameson is experimenting with the barrels used – painting an overall picture of greater experimentation to come. 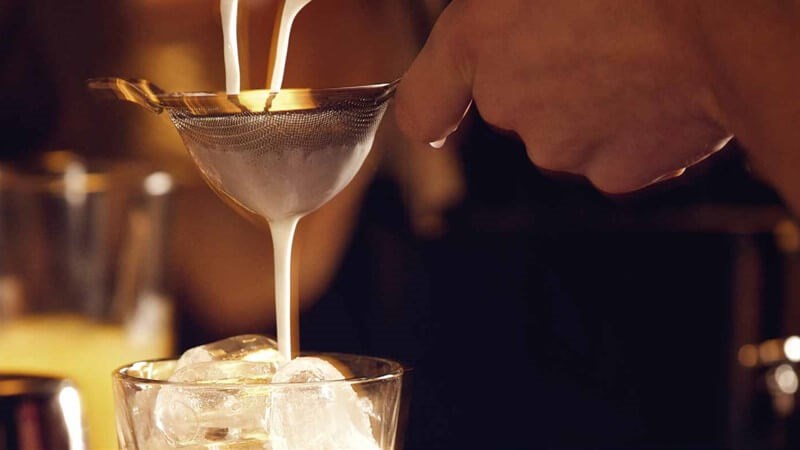 Whisk(e)y has a rich back catalogue of classic cocktails. The Old Fashioned, the Manhattan and the Rob Roy are some of the most enduringly popular drinks in the cocktail sphere. While that is likely to continue, there is a growing drive to promote lighter style serves.

From mixing with ginger beer to including in longer cocktails - in an effort to open the category to new consumers there is greater experimentation with lighter serves. Often considered a drink for dark nights could we see greater whisk(e)y sales throughout the year with cocktails? I think so. Cocktails are growing at over 10% ahead of total spirits in volume terms4 and there is a great opportunity presented to trade up dark spirits drinkers, in particular, to higher margin whisk(e)y cocktail serves.