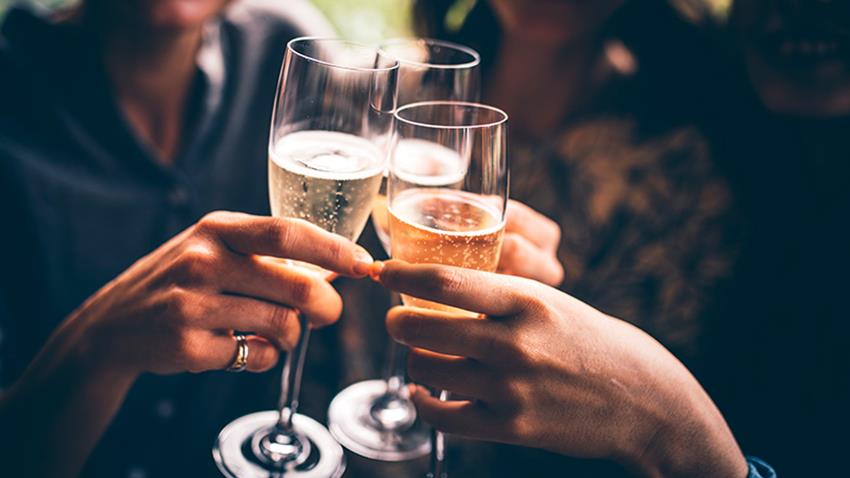 Just a few short years ago, there was a rumor that we were about to hit Prosecco shortage. We were drinking so much of the stuff that it actually looked like we might run out. As a fantastic (and often cheaper) alternative to champagne, many of us actually say that we prefer the taste of aromatic and crisp Prosecco. While Prosecco might now be one of the most popular alcoholic beverages available, how many of us actually know what it is?

In short, Prosecco is a white Italian sparkling wine. In Italian, Prosecco is known as a Spumante wine, which means sparkling, compared to a Frizante which is a semi-sparkling, or a Tranquilo which is a still wine. In addition to its sparkle, there’s another element that makes a Prosecco a Prosecco, and that’s the grape that’s used.

The grape in Prosecco is known as ‘Glera.’ Originally it was simply called ‘the prosecco grape,’ but over the last decade as the tipple has become more popular it was given a more formal name. Other grapes can be used in the production of Prosecco, but these cannot make up more than 15% of the blend in order for it to officially be called Prosecco.

Prosecco is made in a specific area of Italy that’s historically known for its Prosecco production in Veneto and Friuli Venezia Gialia. The Alps to the north and the Adriatic Sea to the south create the perfect climate to produce the sparkling wine’s distinctive characteristics. This area is known as the Prosecco region.  The grapes are grown here too, mostly in a clay and loam soil which is heavy in minerals. 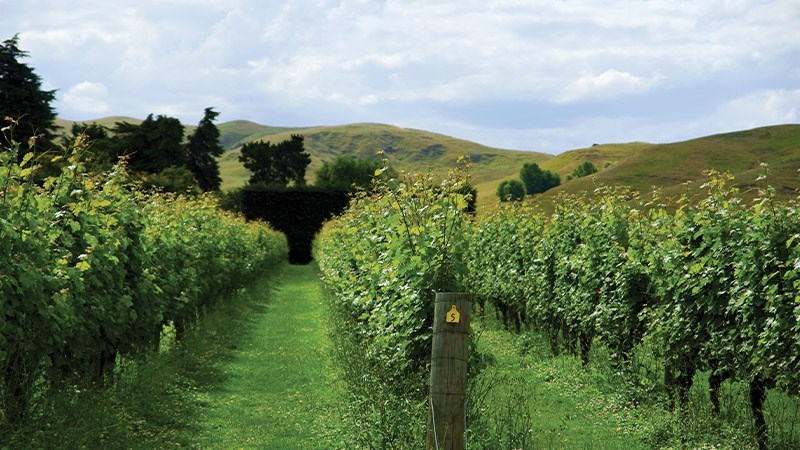 Although Prosecco can be made pretty much anywhere, there is a way to better understand the quality of each individual bottle. Much like Champagne, there is a system in place that instantly indicates the level of quality - which is the DOCG and DOC labels.

These are wine classifications in Italy and apply to all types of wine produced here, put simply…

There is a third category within Italian wines, which is ITG. ITG is the standard given to wines that might not meet all of the DOC standards, but are still considered to be of fair quality. Prosecco is usually only ever labelled DOCG or DOC.

Prosecco is usually light in color with fresh flowery and fruity notes. It’s light in flavour and has an elegant nose of pear, peach and apple, with a hint of citrus that fades into a floral undertone.

The sparkling wine is beautiful alone but can be combined with a peach puree to create a Bellini, or mixed with Aperol for a spritz or mixed to orange juice for a Mimosa.