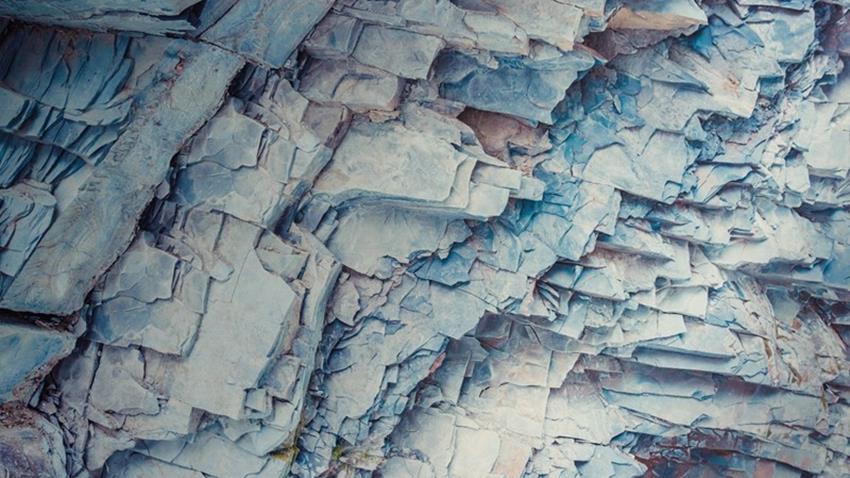 If you’re reading this hoping for a definition of the term ‘minerality’ when used to describe a wine, then, unfortunately, you’re going to be disappointed – quite simply, a formal one doesn’t exist. However, before you move on and press back, consider this – the word ‘minerality’ is being used more widely in descriptions, and it does seem to mean something! By looking at the effect the word elicits when used, and what it might mean in a tasting note, we can get a better understanding of a wine through its use in a description.

What does the word minerality elicit?

Without doubt, the term is most commonly used to describe better quality wines. There is an assumption that wines showing a mineral quality are superior to ‘mass market’ wines with their overtly fruity character. There is also an implied romantic image: suggesting they are handmade, artisanal wines; more in tune with the landscape and soils from which they came; more representative of the ‘terroir’ (a combination of climate, soil and grape).

One thing we do know is that whilst vines can take in crystalline elements or compounds, which is a good definition of what minerals are, they cannot take in enough and concentrate them in the grapes to levels humans can taste.

What does it mean on a tasting note then?

‘Sucking on a pebble’ is a definition I have heard to describe what mineral might mean in a description; this hints at perhaps a good use of the term as an identifier of wines with a certain structure. Wines showing less fruit flavours, with higher acidity and lower sugar levels are much more likely to be described as minerally. Tasting these wines will make the sides of one’s mouth water, much like sucking on a pebble will; as a result, cool-climate wines with pronounced acidity levels are often a good target for the term.

This usage, to describe the structure or texture of a wine, is complemented by other terms used to describe ethereal qualities to the palate – which may be caused by tiny quantities of compounds formed during winemaking – ‘gunsmoke’, ‘flint’, and ‘chalk’ might be used as qualifiers here.

So if a wine is described as minerally, what might you expect?

Well, the wine is probably a white; it will have positive, yet in balance, acidity levels and a delicate, complex palate not dominated by tropical fruit flavours or a one-dimensional wallop of fruit. It will probably have some aromatics to the nose and maybe complementary floral notes.

If it’s a red it will probably be made from a variety that produces lighter wines, such as Pinot Noir, with a good fresh structure; although I have tasted some pretty big wines from Priorat, grown on the llicorella (slate) soils, with which one could use the term. It’s worth bearing in mind that a wine described as minerally, will often have the structure and flavour profile to make a great partnership with food.