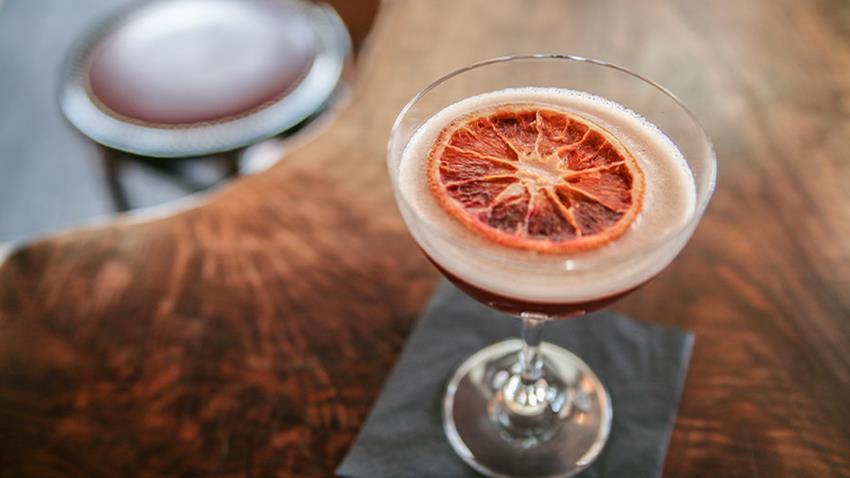 Mezcal is pretty misunderstood in the UK. The spirit, which is seeing strong growth, has been a thing of mystery for a while. Is it tequila or isn't it, and how are you supposed to drink it? With Mezcal well placed to capitalise on the current interest in artisanal spirits with provenance and terroir, it's undoubtedly worth us attempting to demystify this less well-known Mexican spirit. So without further ado, let's answer those questions we all have about Mezcal.

To clear up the most common source of confusion, tequila is a type of Mezcal – so all tequila is Mezcal, but not all Mezcal is tequila. What we now know as tequila has historically variously been referred to as mezcal wine, mezcal brandy, agave wine and mezcal tequila. It is believed that the word tequila is derived from an ancient Nahuatl term, meaning 'the place of harvesting plants'; the Nahuatl were the original tribe from the area. The spirit tequila shares its name with the town at the centre of production in Jalisco and also the nearby tequila valley and tequila volcano. Nahuatl people called the agave plant "mexcametl" or "metl", and from this, the name mezcal is derived.

What is the difference between Tequila and Mezcal?

Tequila belongs to the mezcal family of spirits that are all made from the agave plant; other less well-known members of this family include Raicilla, Bacanora and Sotel. Tequila must be made from a minimum of 51% Blue Weber Agave, whereas Mezcal can be made from up to 30 different types of the agave plant. Tequila and Mezcal are separate products with a distinct flavour, raw material requirements and production processes, but closely related. When it comes to taste, Mezcal is best known for having a noticeably smoky taste. Think of Mezcal as the peated Scotch whisky and tequila as the sweeter, mellow bourbon. 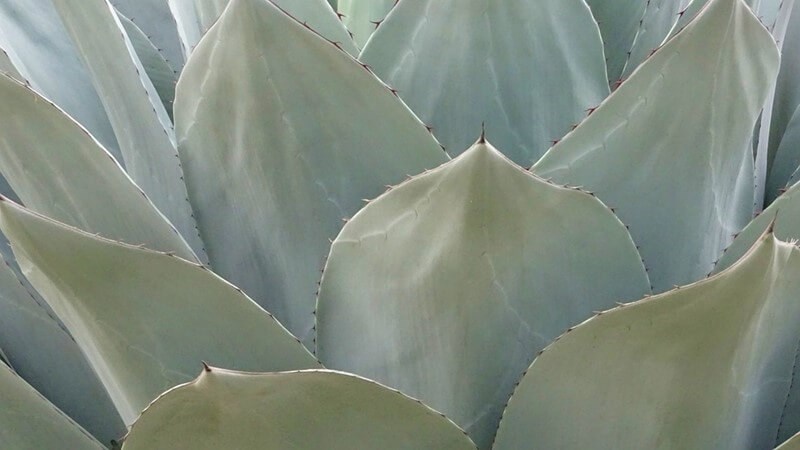 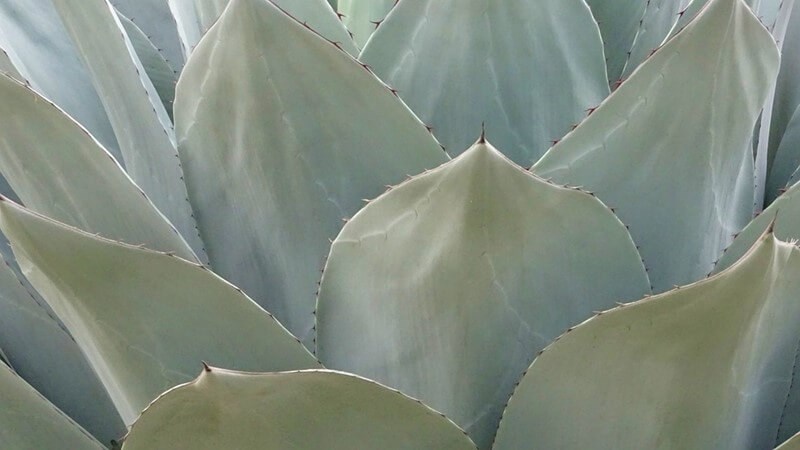 How is Mezcal made?

Mezcal can be made from more than 30 different types of agave, the most common being Espadin, Tobala and Madre Cuixtle. To make Mezcal, agave is traditionally slow roasted in lava rock-lined earth pits which are heated by wood and or charcoal for about three days before being double or occasionally single distilled in pot stills made of either copper or sometimes clay. Today, some large mezcal producers have turned to more efficient production methods, but many still use this time-honoured process which give Mezcal the smoky flavour that it is known.

What can be called Mezcal?

The Mezcal Regulatory Council controls what may or may not call itself Mezcal, and like tequila, brands carry a NOM which identifies the distillery on their label. Mezcal must be bottled at the point of origin and may not, unlike tequila, be exported in bulk. Similarly to tequila, there are two types of Mezcal, 100% agave and mixto, which may just be labelled Mezcal and may contain up to 20% non-agave sugars. Mezcal can be made in five Mexican states - Oaxaca, Durango, San Luis Potosi, Guerrero and Zacatecas, with the majority being produced in Oaxaca. 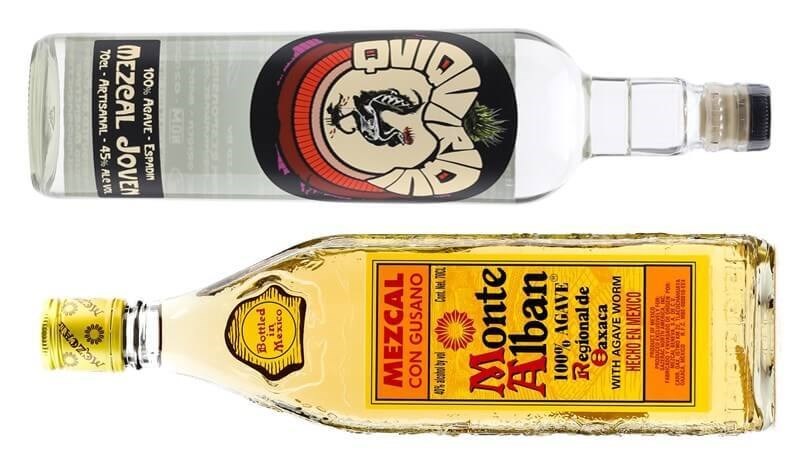 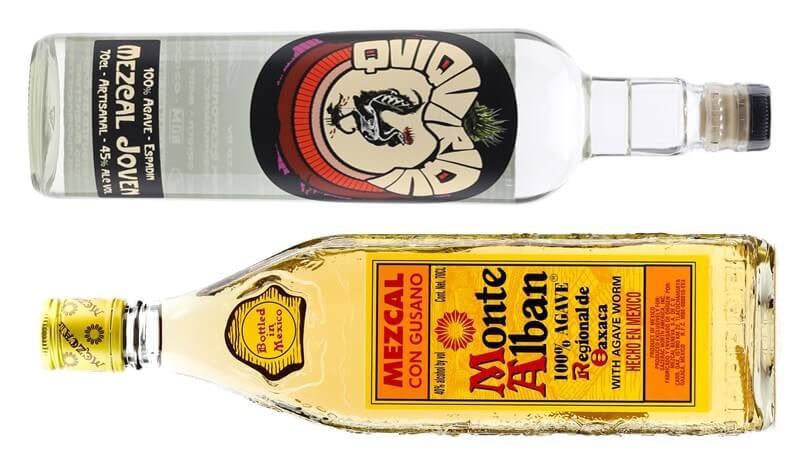 Does Mezcal have a worm in the bottle?

Mezcal is synonymous with the worm in the bottle. However, to be technical, this is a moth larva that often found in the agave plant and not a worm at all. This larva is added to some mezcals, but there are no requirements for Mezcal to include a worm. Some believe it adds flavour, and others say that it is a mark of authenticity. Many believe that the worm is nothing more than a marketing gimmick. It has often been claimed that the worm gives the liquid hallucinatory properties, but this is far from substantiated.

How should you drink Mezcal? 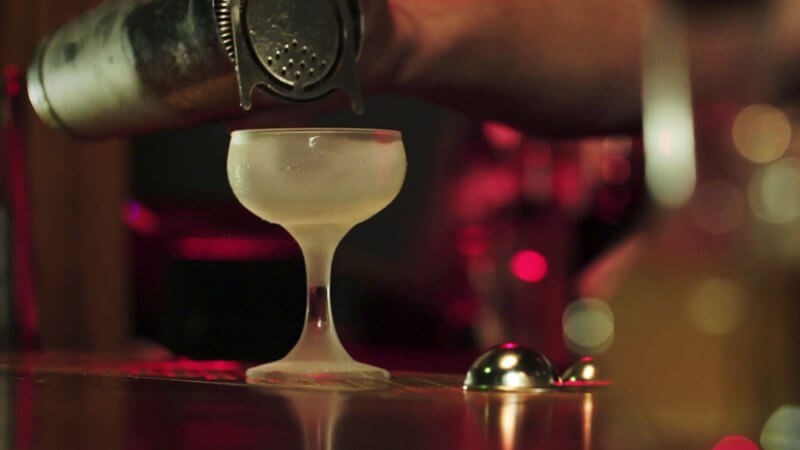 In Oaxaca, the traditional way of drinking Mezcal is to consume it neat. To truly understand the subtleties at play in this spirit, sipping it alone is undoubtedly the way to go, preferably which eating some jicama, also known as the Mexican turnip. That said, we wouldn't blame you for mixing Mezcal in a cocktail, it can make an excellent substitute for whiskey in an Old Fashioned or vodka in an Espresso Martini. For the best in refreshment, try Mezcal as a replacement for tequila in a Paloma or other fruit-based tequila cocktails. It's a flexible spirit that would equally suit being served in a tall glass with grapefruit tonic and a big slice. The only rule is that, unlike its teenage descendant tequila, Mezcal certainly isn't for knocking back at three in the morning.

So, in short, Mezcal is closely related to tequila, both being made from the agave plant. Mezcal's smoky flavour sets it apart from its more famous relation. It is made primarily in the Mexican state of Oaxaca from more than 30 different types of agave that is slowly roasted in earth pits. It's best consumed neat, but equally at home being mixed in classic cocktails.