What is Malolactic Fermentation? 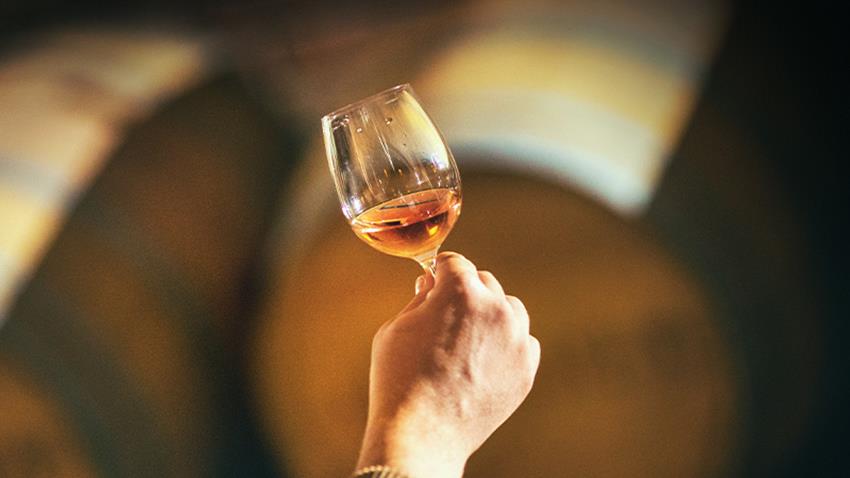 Most industries suffer from it, and the wine trade is far from immune to it. We’re referring to the use of buzzwords, jargon, and unexplained technical terms that can exclude the reader or listener from the conversation. Yet these words and expressions are generally being used to add value to the conversation, utilised to differentiate and explain essential differences between wines. This time we’re busting one of winemaking’s most common talking points, Malolactic Fermentation.

What is Malolactic Fermentation?

One of the first things we learn about wine is how it is the product of fermentation – the sugar in the grape juice being gobbled up by hungry wine yeast cells. These single cell fungi, Saccharomyces cerevisiae, is the commonly used wine yeast species, convert sugar (glucose) to energy for themselves, producing alcohol (ethanol) and carbon dioxide as bi-products for us! The malolactic fermentation that we hear about as we continue to learn about wine is something entirely different. This fermentation does not necessarily happen in the production of wine and is carried out by malolactic bacteria, not fungi like yeast.

Why do winemakers use Malolactic Fermentation?

One of the many compounds in grape juice is malic acid, named after the Latin word for apple, malum, it is found in many fruits and plays a big part in the development of flavour compounds during ripening. Fundamentally malic acid tastes… well, there’s no way around this… harsh and sour.

Now sourness is not a terrible thing to have in wine, acidity offers balance to the palate, but some wines would be better with less of it. Acids are pretty reactive and with a little help malic acid can be chemically changed into a less harsh acid called lactic acid, the name derived from the Latin for milk. Lactic acid is softer; the light freshness found in yoghurt is the result of a lactic acid fermentation. So by encouraging the growth of lactic acid bacteria such as Lactobacillus, the wine can go through a second fermentation to reduce the perceived acidity; this is the malolactic fermentation – changing malic acid to lactic acid.

Well, in a nutshell, wines that have undergone a ‘malo’ will taste softer and perhaps creamier and probably have more complexity and taste less of apples! As a result of where and when the ‘malo’ takes place, different flavours are developed in the wine. Some winemakers encourage this malolactic bacteria fermentation to take place at the same time as the wine yeast driven alcoholic fermentation, believing more complex flavours are developed in this way.

Others wait for the wine’s alcoholic fermentation to have finished before allowing or encouraging a ‘malo’ – this may occur in stainless steel tanks, or commonly for whites like Burgundy and other richer Chardonnays in a barrel. White wines that have undergone a ‘malo’ will have more complexity a softer acidity and a creamy, rich mouth-feel, particularly if the process has occurred while the wine was in oak barrels.

What about Malolactic Fermentation in other wines?

Almost all reds will undergo malolactic fermentation, the palates of all but the lightest freshest reds benefit by moving the acidity profile and mouth-feel from very crisp to creamier and more full-bodied and rounded. The decision whether to employ a ‘malo’ for white wine is a stylistic one; grape varieties from cool-climates, that trade on their freshness and may even be typified by green apple flavours don’t get one. Riesling from cool-climate sites in Australia, such as Tasmania or Sauvignon Blanc from the Loire, such as Sancerre rarely undergoes a ‘malo’. 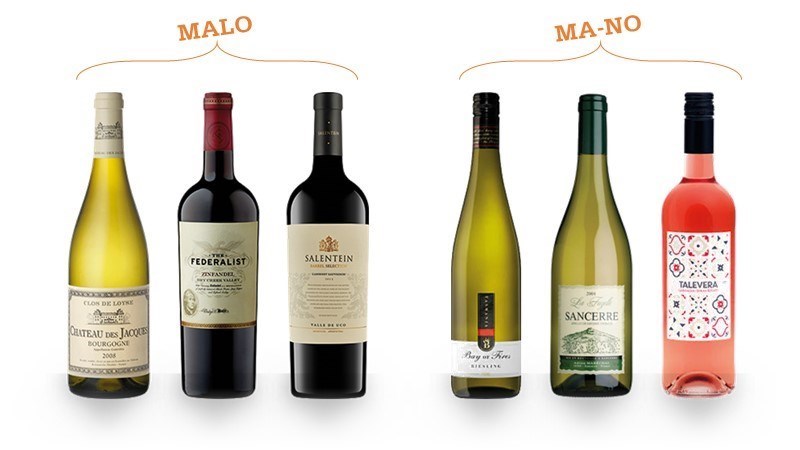 Likewise, to preserve the freshness in wines such as rosés from Spain, no ‘malo’ will be employed. However, if the wine is barrel-aged and it is made to be full-bodied, it probably will be allowed one. The winemaker can also make a decision to keep some of the freshness from the malic acid, by just permitting a partial second fermentation – nothing in winemaking is straightforward!