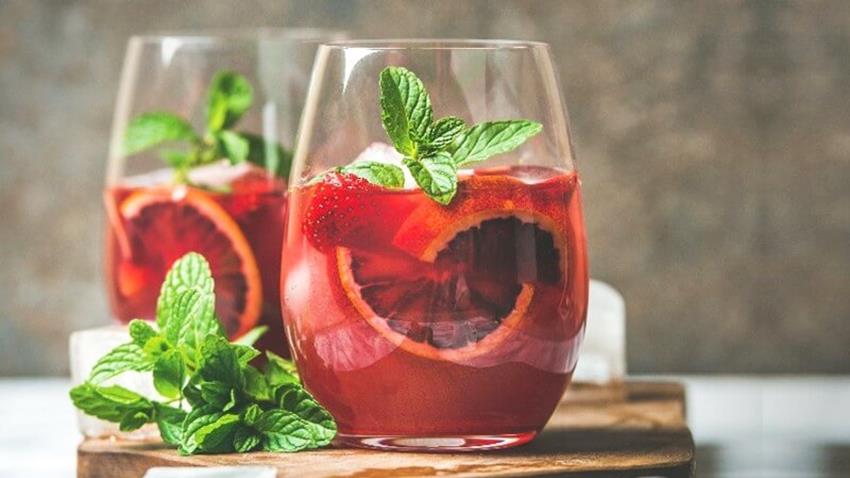 Cocktails have shown themselves to be a beneficial addition to an outlet’s drinks range. They distinguish you from your rivals and boost your spend per head. We often talk about the opportunity to engage more general spirits consumers, leading them from serves with a mixer to higher margin cocktail serves, but should we do the same with wine drinkers?

London’s Powder Keg bar has been doing some exciting things bringing rosé and white wines into their cocktail list. Victorian style combines with fresh thinking in a bar charms guests with quirky cocktails and sophisticated food. On their latest menu, you’ll find Rosé combined with orange liqueur, gin, and Aperol. “Wine brings a depth in flavour like no other”, says Michael from Powder Keg, before explaining how the complexity of wine gives the bartender access to flavours like never before - using the delicate characteristics of the wine to enhance every note in the spirit, providing the consumer with a full taste experience.

During the 19th century, fortified wines including Sherry and Port were popular cocktail ingredients, popping up in all sorts of drinks, including Shrubs, Flips, Possets, Cobblers, and Sangrias. Sherry, whether dry, sweet or in between, can make many great cocktails. The key is to balance the dry and sweet. With the slight resurgence of high-end tapas and Sherry bars (polpeto), sherry as a cocktail ingredient is being rediscovered. 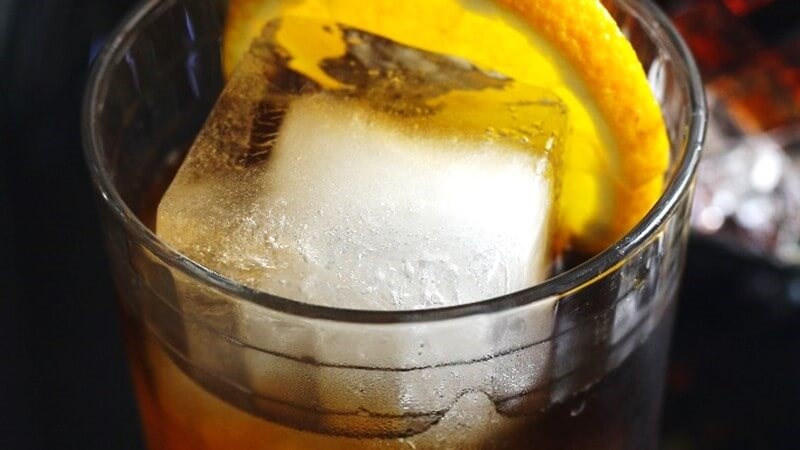 Red wine, however, is rarely mixed. Sangria aside, red wine cocktails are a critically endangered species in the UK. In Argentina, where Malbec accounts for 20% of the country’s 206,344 ha under vine, the picture is different. During the warm Argentine summer, it’s far from uncommon for the nation’s signature wine to be found over ice, with a splash of this and a dash of that. Could the UK take note? It seems we’re falling for the charms of Malbec anyway, with percentage growth in volume (up 5.2%) and value (up 15.5%).

Ahead of one of our summer events this year, Wine Development Specialist Jacqueline was sent through some Malbec cocktail recipes from Argentine producers Seremos. “Most people I spoke to were very hesitant to give them a go”, Jacqueline notes, “but after making some up and getting them passed around, people were pleasantly surprised by the taste”.

Jacqueline was sent two recipes, a ‘Malbec Lemonade’ and an ‘Oaky Red’ – the names do leave something to be desired. The ‘Malbec Lemonade’ starts with 100ml of Malbec before 25ml of lemon juice and 25ml of simple syrup are added. The drink is stirred before being garnished with a lemon wedge. Served over plenty of ice in a large wine glass. “It’s somewhat comparable to sangria in taste and equally refreshing,” says Jacqueline. It makes a great summer drink for those who do not like the sweet, fruity flavours of standard summer cocktails and fruit ciders.

The name, ‘Oaky Red’, really doesn’t do the other drink justice. It’s a mix of 100ml of Malbec and 25ml of Coffee Liqueur with dark chocolate grated over as a garnish. The ingredients are once again stirred together and served over plenty of ice. “This one is weirdly refreshing, the ingredients mean it's completely unexpected. In terms of taste, it reminds me of chocolate bonbons and cherry liqueur” says Jacqueline, adding, “this cocktail could be added to a menu as a more refreshing alternative to the Espresso Martini after dinner, or even as an aperitif throughout the year”. 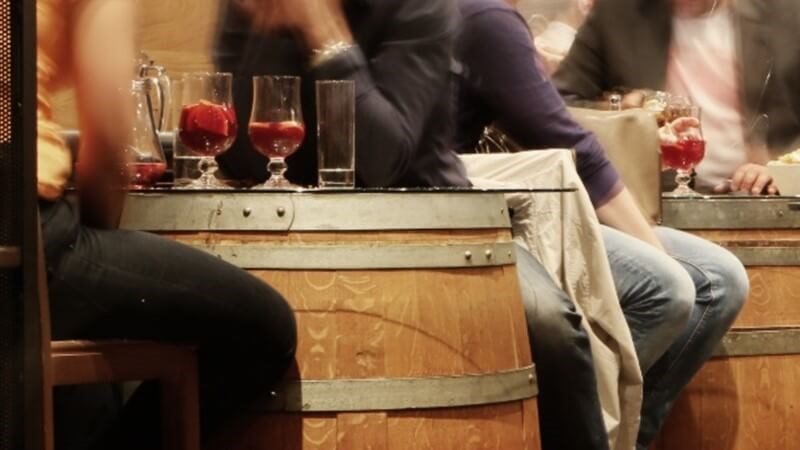 The trick with Malbec cocktails it seems is to use a fruity Malbec. Seremos Malbec is a good choice. It’s a juicy wine that works in the above, or simply as a Malbec cooler served over ice in the summer heat! Luna del Sur Malbec would also work well, this wine expresses lots of fruit and subtle spice - perfect for the ‘Oaky Red’. For something a little simpler, I’m reliably informed that Arido Malbec works well over ice with a dash of tonic.

Wine cocktails, especially ones made with Malbec, are if nothing else, something that catches the eye. The trade can use innovation and experimentation with their cocktail range without much fear, consumers are increasingly open to trying something new, exploring different tastes. Malbec cocktails could capitalise on this desire, and help keep your offering fresh and exciting. If they are a success, it wouldn’t be the first time wine cocktails took off.

Last year the Frosé took New York by storm and quickly spread over here too. Simply put, Frosé is frozen rosé, but of course, bartenders have been developing stunning twists on this summertime drink. Our favourite can be found in Camino Bars. So get yourselves down to Camino to enjoy some fantastic Spanish tapas and chill out with a refreshing summer Frosé.