The World’s Most Admired Wine Brand

By Rachel Love in Blog 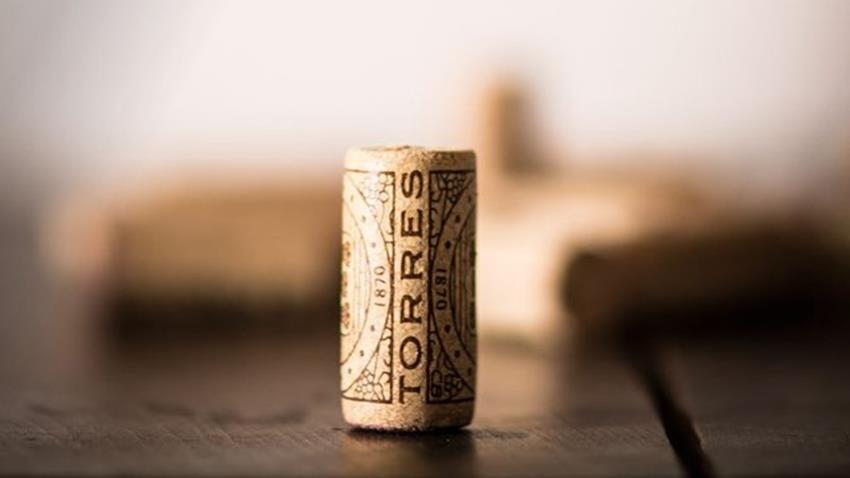 Torres has returned to the number one slot in Drinks International’s ‘The World’s Most Admired Wine Brands’ survey this year. A very welcome return to the top slot for the major Spanish wine producer.

Torres is the family winery with the most extensive vineyards in the Denomination of Origin (DO) of Penedès and the largest winery in Spain! Founded in 1870, the family owned company is now managed by the fifth generation of the family. Let’s find out a little more about this iconic producer.

The Torres family has been making wine in the ancient Catalán town of Vilafranca del Penedès, South-West of Barcelona, since the 19th Century. Torres remains independent and family-owned, run by fourth and fifth generation members of the Torres family. Presided over by Miguel A. Torres, his son Miguel Torres Maczassek is now managing the company. Their mission is to maintain the 100-year-old family tradition, with innovation and attention to detail. Whilst also working to conserve the environment. 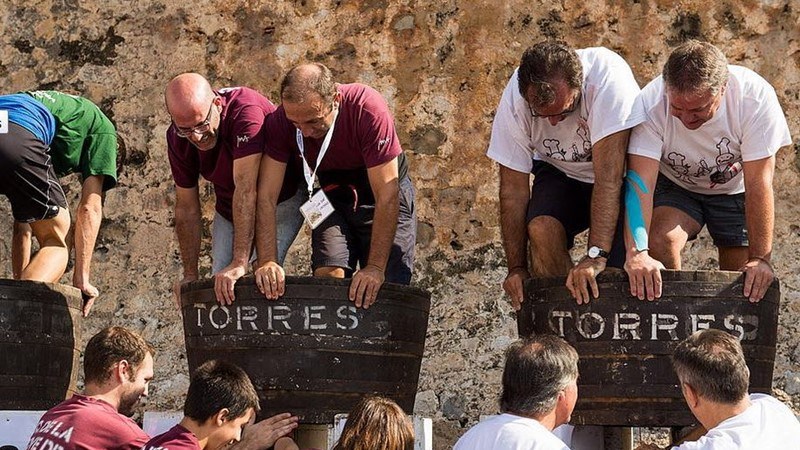 In Spain outside of the Torres family's native Penedès region, they own vineyards in DO Conca de Barberà, DO Toro, DO Jumilla, DO Ribera del Duero, DOQ Priorat and most recently in DOC Rioja. Torres is Spain's largest producer of DO wines under its own label, exporting to more than 140 countries. They also run the Miguel Torres Chile winery in the Chilean Central Valley, and in the Marimar Estate in California founded in by Marimar Torres.

The current president of the company, Miguel A. Torres, has been described as “one of Spain’s most innovative and influential winemakers”. He has recently won a lifetime achievement award by the Institute of Masters of Wine and Drinks Business. He was one of the first exponents of stainless-steel tanks and temperature controlled fermentation, resulting in wines that tasted fresh and fruity. This was a first for Spanish white wines which were traditionally more oxidised in style. Miguel Torres also pioneered the planting of non-Spanish grape varieties and in recent years led the re-discovery of ancient Catalan grape varieties. The Torres Spanish wine range spans wines for everyday drinking right up to distinctive wines from significant individual sites. 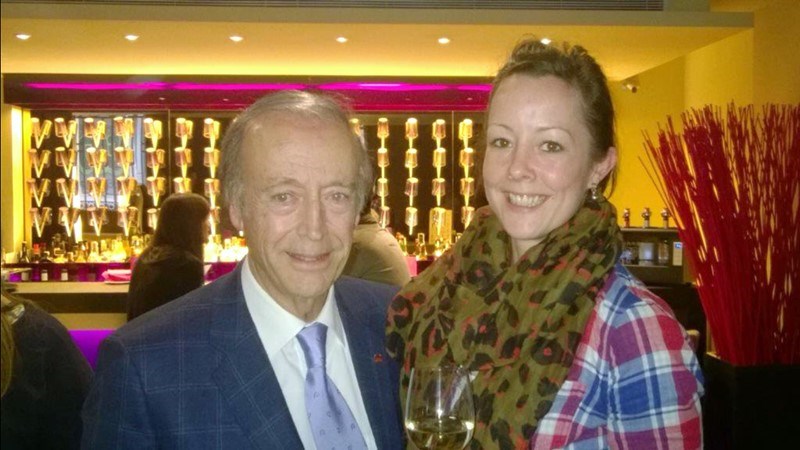 Torres is at the forefront of green winemaking technology. In 2011 Torres signed up to the Barcelona Declaration at the Wineries for Climate Protection. Miguel A, Torres was one of the architects of the Declaration and Torres the principal sponsor. Torres pledged to reduce their carbon footprint by 20% by 2020 as well as make all buildings sustainable, reduce waste and the ‘water footprint’. They also use only renewable energy, conserve biodiversity and limit the use of chemicals. Miguel A. Torres believes that ‘wineries should put self-interest aside for the good of the environment’. 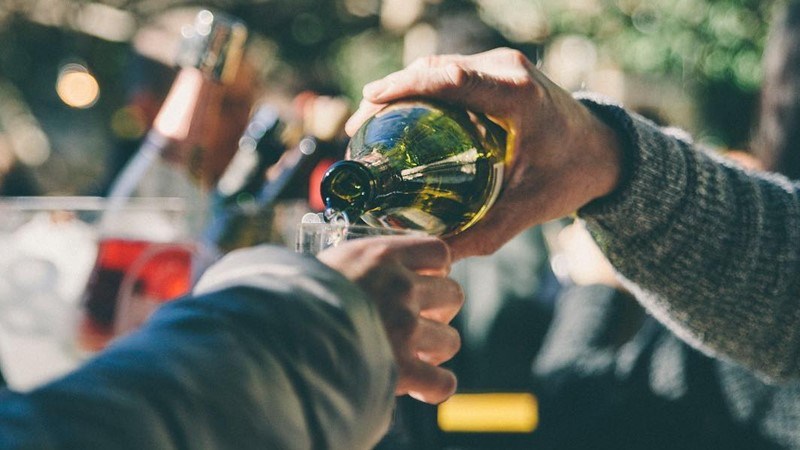 The future looks extremely bright for Torres. They have not only stayed ahead of the game, they are game changers, and made the game better for everybody involved, including the environment. An extremely innovative and exciting producer that well and truly deserve the title of ‘Most admired brand’. Salud to Torres!!

You can find more information about the Torres wines we stock here. If you want to stock Torres wines, click here to place an order online now, or here to request an account with us; and don’t forget we’re here to support you with everything you need to ensure that your wine range is a success, from free menu design and print services to staff training.

After completing an Economics degree I embarked on an MBA in Wine Business Management at The Royal Agricultural College and then joined Majestic wine managing stores completing my WSET Diploma. I sought a new challenge and joined Matthew Clark as a Wine Development Specialist in 2013.