The State of Draught in Summer 2022 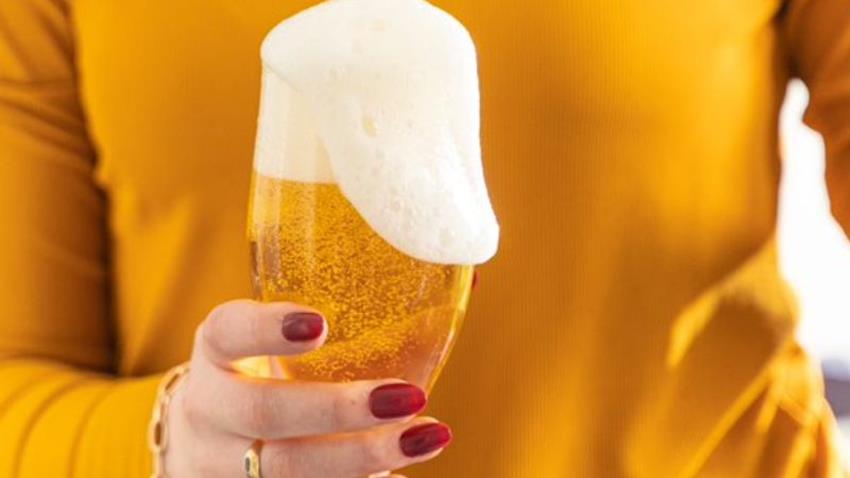 Summer 2022 has been a mixed bag so far in terms of both weather and performance in the on-trade. However, one undisputed winner has been draught beer.

Dominating over packaged beer in the on-trade with 93.7% of the volume mix, there’s no doubt that customers are making up for lost time and enjoying the pint more than ever. Getting your draught game right will be a crucial piece of the puzzle when it comes to having a successful summer 2022.

Among the subcategories of beer, draught world lager has seen the largest growth, followed closely by draught premium lager. This fits in another major trend which is seeing customers opting for less but better, which can be seen across categories.

Lager is, and remains, the most popular type of draught beer, making up over 70% of volume. The category has grown by 2% in both share of value and volume compared with 2019. On the other hand, we are seeing a shrinking in draught ales, with consumers perhaps opting for premium or craft beers on tap instead.

With limited space for taps and kegs on the bar, it’s important to build your mix of draughts with an eye on both what your customers want as well as what is trending in the market. The biggest increase in draught beer has been seen amongst three key customer groups: the Appreciators, the Enthusiasts and the Unwinders, who together make up 52% of the draught market.

The Appreciators are a group who will often choose to trade up for the more premium option. If your customers have a taste for the finer things, it’s important to have a brand like Menabrea on offer, which has built a strong reputation for quality and is balanced and reined enough to have alongside a meal.

Unwinders, who head to the on-trade to relax, are more likely to choose a pint because it’s safe and familiar. Names like Amstel, Guinness and Carling need no introduction and will keep the back bar regulars happy.

Enthusiasts will be keen to try something new and trendy so keeping space for new products is a good idea. Perhaps something, like Madrí Excepcional, a collaboration between La Sagra and Molson Coors with a crisp, bitter finish and a distinctly Modern European flair.

It won’t be a surprise to hear that draught beer is going to dominate during sporting occasions in 2022. Tennis, cycling, and racing will be big tickets for summer, but the biggest opportunity for sport in venue will be coming later in the year with the 2022 World Cup. During the Euros in 2021, 53% of customers drank beer while watching the tournament in the on-trade and those who came to watch games spent around 10% more than other groups. It’s time to get planning for how you will court sporting customers into your venue for the upcoming tournament, starting with making sure you have the right range on tap. To start with, 5% of all the draught beer drunk during the Euros was Guinness, despite the series taking place during summer. So, for a winter tournament, it’s the perfect thing.

A huge 77% of beer drinkers say that they would leave a venue if they were served a poor-quality pint. But 81% said they would be likely to make a return visit to a pub or restaurant where they got a really great pint.

There’s no question that draught will be a dominant force in the coming months of 2022. Getting the range and serve right for the right customers will, for many venues, be make or break in the challenging times to come. But with a bit of insight and a solid understanding of both product trends and what your customers want, you can make the most of this period of growth for the draught category.