By Bethan Jones in Blog 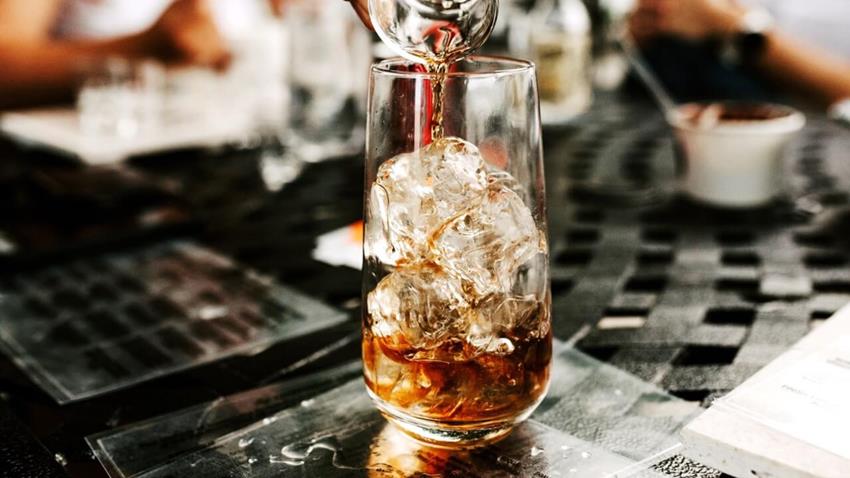 Before the closure of the on-trade in March, rum was a category with strong growth in GB1 and rum based cocktail serves proving popular2. February data shows rum was the second fastest growing category in the last year, growing by £36.7m (+5.5%)1. As the on-trade reopens and recovers outlets should ensure they have the right rum offering in place to make the most of this category.

In the latest data since re-opening the split of rum sub-categories is the same with golden the largest followed by white and dark4. Equally the top rum brands have remained the same with Captain Morgan Spiced being the biggest rum brand accounting for 37% of total rum volume sales, followed by Barcardi Carta Blanca as the second largest and Captain Morgan Dark as the third largest4. Outlets therefore need to make sure they are stocking a compelling range of rum brands, starting with the market leaders in the sub-categories and following with brands seeing strong growth to offer the best choice for consumers. 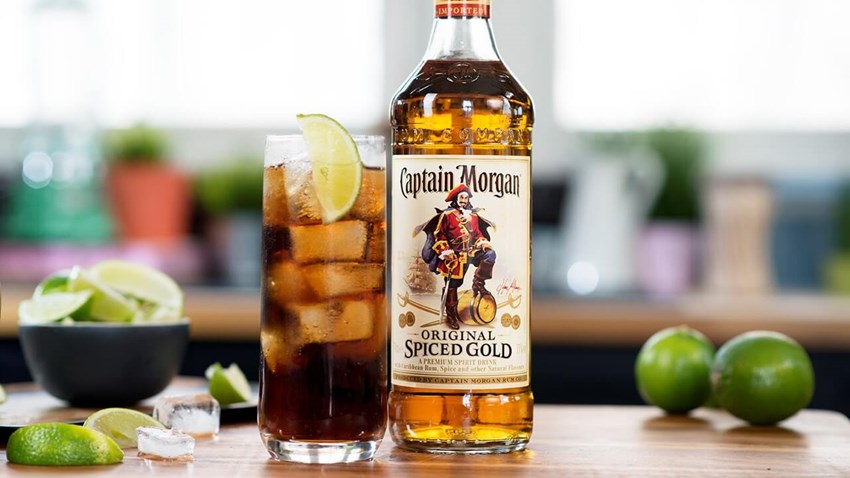 Previous to the on-trade closure there was an emerging desire for more flavoured spirits through categories beyond vodka and gin. Rum is a great opportunity for flavoured variants as rum consumers like to experiment and try new spirit flavours3. Several suppliers have recently launched a flavoured variant, showing the trend for flavours could further fuel the growth in the rum category in the future. An example of this is Diageo’s Captain Morgan Tiki which is a pineapple & mango flavoured rum-based spirit drink, just mix with lemonade for the recommended serve! 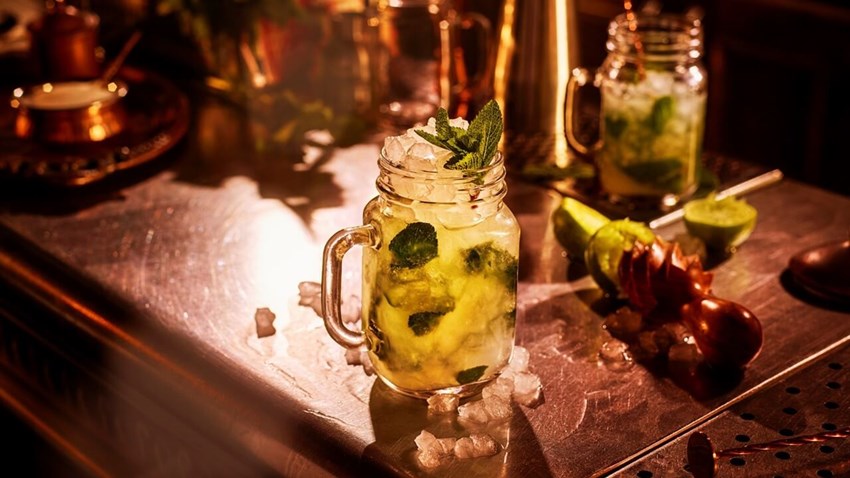 In summary rum was a strongly performing category before the on-trade closure and outlets need to ensure they have the right rum offering in place now as the on-trade recovers. Venues should stock a compelling range across the sub-categories starting with the best sellers and offer top cocktail serves on menu to drive rum sales. Where relevant outlets can also utilise the emerging flavoured rum trend by offering a flavoured variant to drive interest and excitement into the category.

Products mentioned in this article

Bethan is Customer Category Manager at Diageo; bringing data to life to create insight and recommendations to grow the adult drinks categories in the GB On-Trade.