The rise of cider 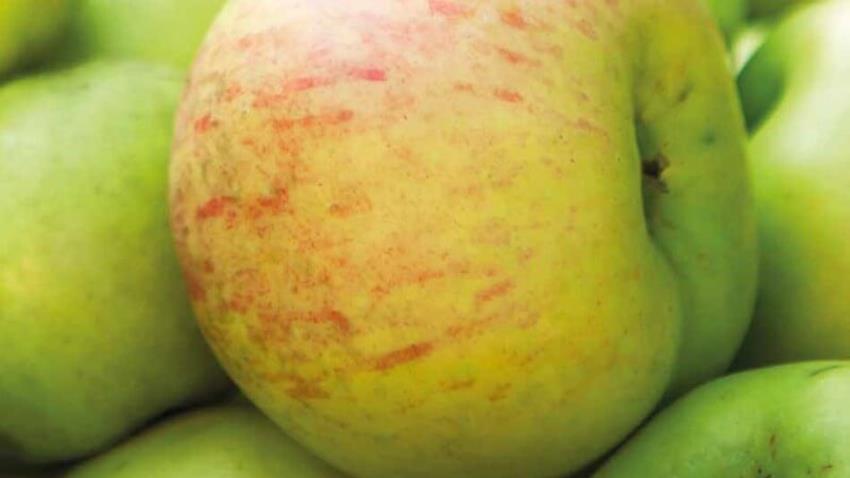 Cider has had a sobering few years with the category experiencing a decline in volume sales last year. Despite this, cider people, such as myself, now have an enormous opportunity to shake up the industry and inject a whole new lease of life into cider.

Fruit ciders have shot up in popularity recently and consumers can now get their hands on the weirdest and wonderful varieties. However, these still only account for a quarter of the overall category, with apples making up the vast majority. The apple is a versatile ingredient, which means there’s so much scope to discover new flavours and styles, but that means there’s also a lot of room to get it wrong. There’s a lot of love out there for traditional apple styles and the trick now is to find innovative ways to produce great apple cider.

While fruit ciders are dominating the sweeter styles, apple has the potential to provide an even greater appeal in the category. Our own approach, at Orchard Pig, has been to create styles that look beyond the sweetness of apples, like Charmer, which has much more mellow notes, or Truffler, a proudly dry cider and beyond this our more radical one-offs like Marmalade, Ginger & Chili and Sloeberry ‘Dark cider the moon’.

From this perspective, cider can compete with craft beer by providing a refreshment option on bars. This is a huge area for growth, as the on-trade is consistently growing its craft beer offerings. At the moment this hasn’t been replicating in the cider category, with more mainstream and sweet ciders hogging the bar. Today’s drinkers are sophisticated and demand a wider choice so it’s vital we start to answer that call.

This doesn’t just mean we’re competing with lagers in summer for that refreshment space. Yes, summer time will always be a peak for cider sales, but over half of our own volumes come from non-summer months. It’s our job to give bars seasonal options, like our own ginger and chilli cider.

The slowdown of the category is affecting all producers in different ways. Some are successfully dominating certain sub-categories, like Aspall which is owning the traditional cider style, or Thatchers which is edging into the mainstream and gaining on the likes of Strongbow and Magners. We’re bridging the gap between the two categories, by providing a modern cider rooted in Somerset traditions, which has provided its own route to success.

At just eight years old, this year we turned over more that £10 million at retail, which is a major growth hurdle for us. Cider brands also need to be savvier when it comes to communicating with the consumer. We’ve tried loads of different approaches this year; from social media campaigns, flying pig stunts… to becoming the official cider at Wilderness Festival. This all helps, but at our core, we have a true brand story that drinkers can get behind. We’re still based on our home turf in Somerset, but are making ciders suitable for towns and cities, not just country bumpkins! This is all about transparency and engagement with the drinker, bringing to life the personality of our business.

Drinkers are looking for better experiences and new choices. This modern craft movement is producing new quality products, from beers and gins to gourmet foods, which will continue to grow and will help rebalance the cider category in the coming years. A seat at this table isn’t guaranteed though and as a producer, you need to put in the hard work.

If you're interested in finding out more about the Orchard Pig range, click here to view the full range we stock. If you want to speak to someone about what Matthew Clark can do for your cider sales, get in touch.