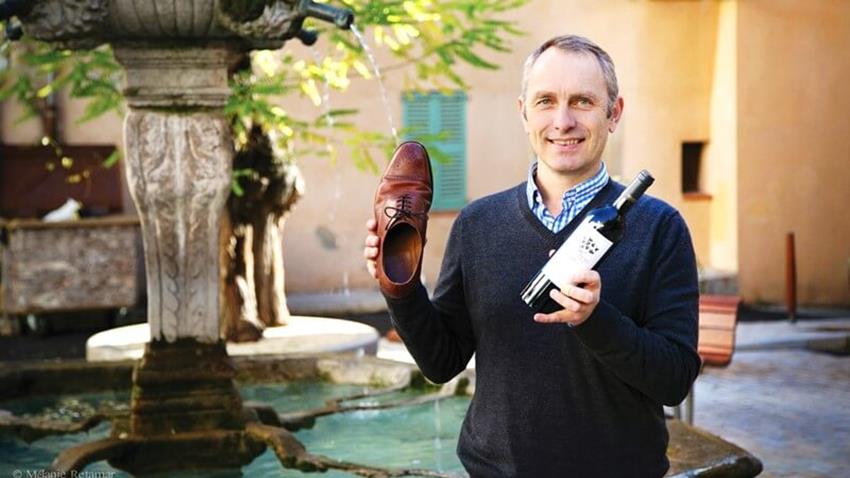 We have all been there, at home or at a friend’s house without a corkscrew but with an amazing bottle of wine in our hand which we are so desperate to open and drink! But some very creative bods in the wine industry have come up with different ways to open a wine bottle without a corkscrew. Other than the sabrage technique of opening Champagne, Stephen Cronk from Mirabeau wines has come up with a very unique way of opening wine bottles…with a shoe!

Stephen has become a viral superstar with his video detailing how to open a wine bottle with his shoe. We asked Stephen about his unique talent.

“We’ve all been there. Or at least most of us have. Just having unpacked all the perfect ingredients for a great outdoor moment and someone asks “Where’s the corkscrew?!” So when someone showed me this trick of how to open a bottle of wine using only a shoe, I just had to make a video of it. We had already made over 200 wine-related videos on the Mirabeau YouTube channel with the aim of demystifying wine and making it more approachable, and so this seemed like a fun and very useful thing to do.

I knew that I wanted this to be amusing and short, but demonstrate this relationship saving trick! So I grabbed a bottle of one of our red wines (our only rosé at that time was in screwcap!), took off my shoe and had a practice attempt, banging the shoe with the bottle inside it against the stone-clad wall of our office. My wife inside thought I was mad and was wasting my time. But when it worked so easily, I thought this could actually do quite well.

So I had a shave and put on a reasonably presentable shirt, set my camera on the tripod and filmed it in one take. 20 minutes of editing later and it was ready to upload to YouTube. I was hoping this one might get around 1,000 views. I had absolutely no idea that this 50-second video was about to go viral. I put it on our Facebook site and within 24 hours it had 1.2k views (and 2.1m views within a week!).

It was first picked up NBC Today Show and shortly after by the Daily Mail Online. It became one of The Telegraph’s top videos for several days and more news channels spotted it and shared it. Before long it was picked up all over the world, including Time magazine, the Los Angeles Times and The Huffington Post. Even Stephen Fry tweeted it (I was Twitter royalty at that time).

A month later it was fast approaching 5 million views and now, 3 years later, it has had 11.3 million views on YouTube and well over 40 million views on Facebook. Why did it become so popular and go viral? I think that came down to three factors: Short, Useful and Sharable. I only wish I could think of a follow-up video…”

So how does it work?

Discover our full range of Provence rosé wines here or click here to view our 2018-19 Wine List. Don’t forget we’re here to support you with everything you need to ensure that your wine range is a success, from free menu design and print services to staff training. 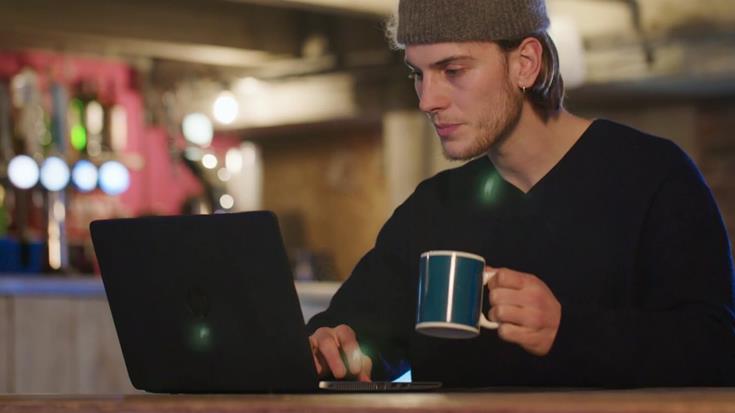