The National Living Wage Differentials in the Industry

By Alastair Scott in Blog 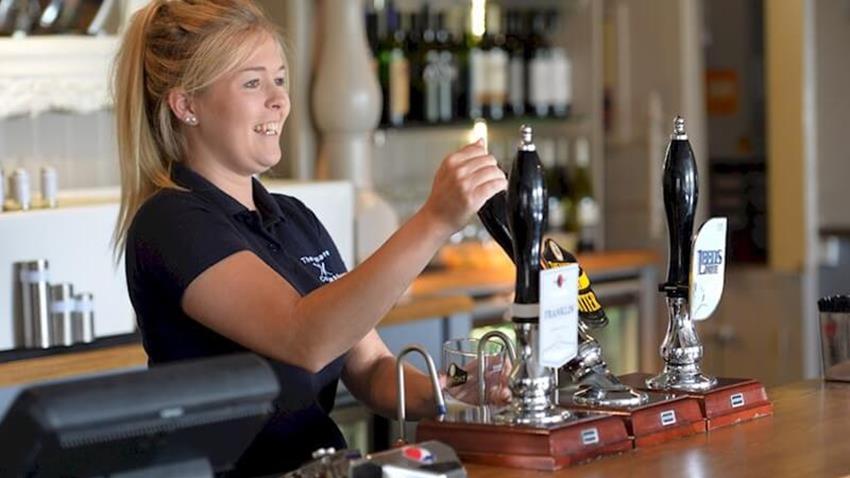 The National Living Wage (NLW) has been a fascinating journey. Ever since the government very cleverly positioned themselves as supporting the people when actually they were addressing how they reduced benefits, we have had this looming over us.

Moving staff over 25 from £6.70 to £7.20 per hour is not a small matter. If you have a loyal and older workforce you are in for quite a hit. Any business where costs go up 7% all at once would feel it.

But that isn’t the end of the matter. If you were paid £7.20 before because you were a senior chef, but now staff in different roles are on the same as you, in all likelihood you will ask your boss for a pay rise. You might already have it, or you might still be in discussion. But in time it is likely that you will want more – pay differentials we call it.

And what if you were on £6.70 as a minimum wage employee, but you were one of the best in the team? You might begrudge one of the less good team members now earning more than you. You might also ask for a pay rise, maybe sooner or maybe later, but you will.

So the effect of the living wage is not just on the over 25’s, it is on everyone else too. The effects are a slow but steady knock on effect of pay equalisation. 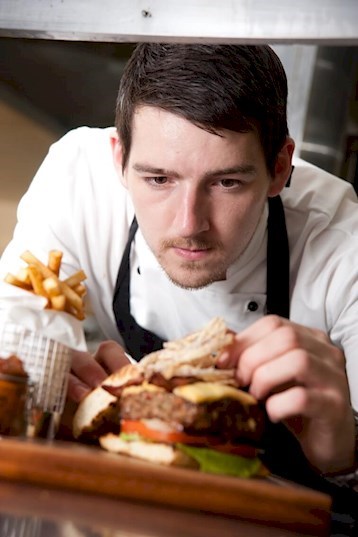 So imagine what the effect of the Government target of £9 per hour will do. The cost is no longer a 7% increase, it’s a 25% increase. A betting man would say it will be about four times the cost, and well over 1 billion pounds!

So what does the industry do? There are only so many real options. These are:

Put up prices - The easiest in the short term but as always the price you charge is a delicate exchange for volume. You can only push price so far before the economists would tell you that you marginal profit is decreasing. However, for many it has been a great excuse for doing something they wanted to do anyway.

Find efficiency in products -  Of course buying cheaper or better is always an option, and one that never should be ignored, either by negotiating harder, or by changing the product. For example, you could find a cheaper Pinot Grigio, or a different type of fish. This will help margins grow and will counteract the improving labour cost.

Make less money - An option if you can afford it, and not a bad one if you think that you can steal a march on the competition who are putting up prices. But you have to able to afford it and stick to it in the long term.

Increase efficiency - All the evidence we have built up in running S4 Labour for the last 5 years says that efficiency is there to be had. Our average user saves £10,000 a year and we have had testimonials from sites saving up to £80,000. We would argue that efficiency has a mass of opportunity.

The point is that the living wage is not going away; in fact, it is merely going to grow as a challenge. We have multiple ways of managing the problem and can choose which ones, and in what combination. So let’s not sit on our hands, how would we then have a drink!

If you would like to find out more about S4 Labour, then please speak to your account manager or call 0844 445 7119. Visit www.cattonhospitality.com for more information.

Alastair is founder of Catton Hospitality, a leading provider of labour scheduling software (S4Labour), training and consultancy. He is passionate about reducing operating costs in the hospitality industry through improved labour management and operational efficiency. S4Labour is an efficient way to schedule rotas in line with sales forecasts, ensuring sites are appropriately staffed.