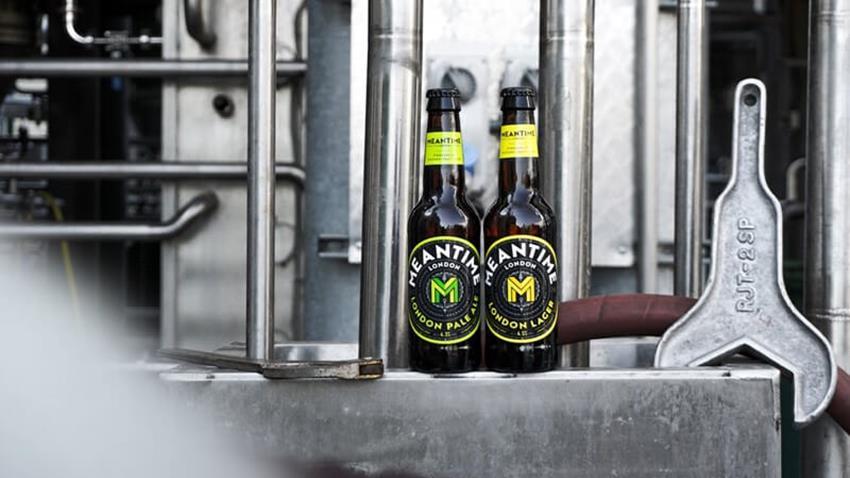 Once upon a time, there were small-to-medium sized breweries all over the country, providing local beer to pubs and off licenses within a fairly tight radius of the brewery. When I was a boy in Dorset, for example, there were breweries in Dorchester (Eldridge Pope), Bridport (Palmers), Weymouth (Devenish) and Blandford (Hall and Woodhouse). Before the Sixties, there were more or less no national beer brands – nearly everybody everyone drank local beer.

However, over the decades, many of these small, family-run, local breweries disappeared. Probably, even more, would have gone had it not been for the Campaign for Real Ale, but that’s a story for another day. National brands emerged, and the (often fierce) pride in the local ale that had existed, began to dwindle.

That was the situation in many areas of the country for much of the second half of the 20th century. London, for example, by 2006, had gone from being the largest brewing centre in the world to having just two breweries – Fullers and Meantime. At the very dawn of the 21st century, however, the fightback started with the first green shoots of the craft beer movement. One of the first British craft breweries, Meantime, started brewing in Greenwich in early 2000, and within a few years, the number of breweries in London had risen from just two to around a hundred.

Watch: Why Meantime Brews in London

This trend was by no means confined to London however, and small craft breweries began brewing all over the country. There can be very few areas of the country now that don’t have a craft brewery somewhere nearby. These small local craft breweries absolutely exemplify the ideas of the Homegrown campaign – they are small businesses which create local jobs and are part of their local communities. As well as supplying pubs in their area, they usually also have their own taprooms at the brewery, providing a convivial local place to meet friends and enjoy a pint which has been brewed just yards from your seat. The provenance and authenticity of the beer is undeniable – customers can often see the vessels used to brew the beer.

From an environmental point of view, there are almost no food miles involved as craft breweries will usually use British malt. Also, the spent grain from the brewing process can be used locally as cattle feed. If you think craft beer drinkers are all tattooed, bearded hipsters think again. In pubs everywhere, a wide range of people are enjoying craft beer. In between the diehard real ale fans, and the hardcore lager drinkers, there is a whole spectrum of people drinking craft beer amid huge consumer interest.

The on-trade beer sector overall may be declining, but the craft category is growing steadily, at premium to super-premium price points and margins, and huge media interest. There is no stereotypical craft beer drinker, but they all share a love of innovative and creative beers, and they are happy to pay more for it and to drink it in pubs. Many craft beer drinkers state a preference for beers that are brewed locally. Interestingly, it seems that many women are more attracted to craft beer than cask ale or big brands. 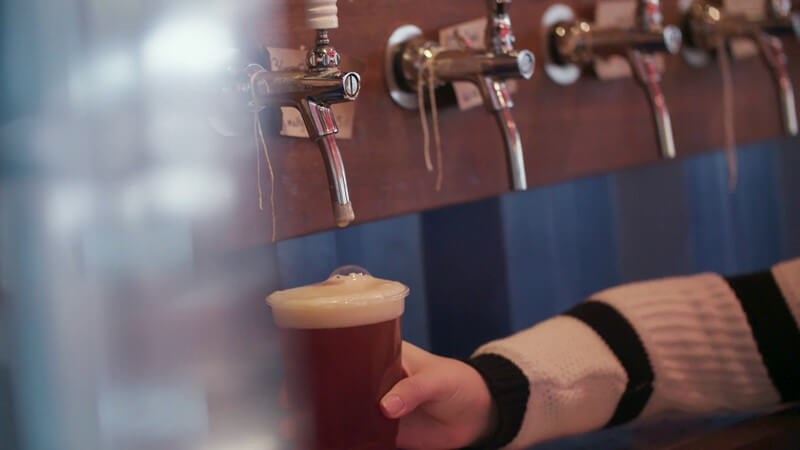 Stocking craft beer makes your beer range much more attractive to large numbers of consumers who are excited about trying new flavours and styles. The whole beer scene is recalibrating itself, and the days when you could just serve a couple of real ales, two or three big brand lagers, a nitrokeg “smooth” bitter and a well-known Irish stout are over.

Matthew Clark’s Homegrown campaign centres on locality, provenance and environmental issues and craft beer is an excellent example of the ethos behind this campaign. As a publican, if you’re not stocking some (preferably local) craft beer, you’re definitely missing out.