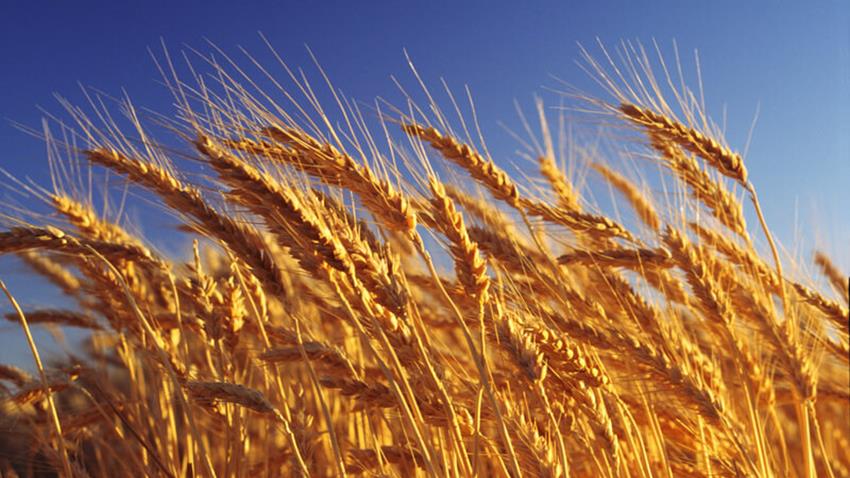 I’d been thinking about the On-Trade trends tipped for success in 2016 and was browsing through a few drinks articles from late 2015 to see which had actually come to fruition. Like I imagine a lot of people in the industry, I can be bit sceptical about some suggestions. Some though, certainly came through.

The main theme from most lists was simplicity. Single dish restaurants, simple classic cocktails and alcohol and unfussy relaxed service. This is probably a tick, I've witnessed this move to simplicity, although not had the fortune of dining in a single dish restaurant. Let me know if you have in the comments, my scepticism is in full flow with this one.

The other major theme was a move to healthier drinking and dining habits. Less sugar, less additives, herbal tea and low alcohol. This is undeniable. We are more health conscious it seems with every passing year. Trying to find some figures to back this up kept leading me to the rise of free-from drinks and food, in particularly gluten-free.

Our diets have progressively become high in refined wheat, and thus, hefty quantities of gluten. While some people suffer from the condition known as coeliac (or celiac) disease, an auto-immune disease caused by gluten meaning you have to avoid gluten and wheat for life, it’s thought many of us have some degree of insensitivity to gluten in one form or another. People are more often choosing to leave gluten out of their lifestyle as a result, when that means leaving out wheat, barley or rye, what does that mean for the drinks industry? Especially beer!

This is where I got completely side-tracked and delved into our product range to see if we could create a drinks list containing absolutely no gluten. Hopefully getting us one step ahead of the predictors, who will, no doubt, list gluten free beer or free-from food as the big 2017 trend. Here’s how I got on:

As you may well know, in the past, all that someone suffering a gluten or wheat intolerance or sensitivity could drink was cider. Now we love cider here at Matthew Clark but every now and then you really just need a crisp cold beer, or should we say, a crisp cold gluten free beer! Luckily Peroni have launched Peroni Nastro Azzurro Gluten Free lager, certified and endorsed by the Italian Coeliac Association.

We have a wealth of options in this field so go ahead and take your pick... I’m plumping for Orchard Pig Reveller on draught with some Aspall, Cornish Orchard and Hoxton Cidersmith in the fridge.

Plenty of choices here again but Karma Cola, Lemony Lemonade and Gingerella Ginger Ale stand out as the ethical choice with Coca Cola on tap, Franklins mixers, the Eager range of juices and VOSS water.

Rum, tequila and vodka made from potatoes or grapes are safe gluten-free bets. Whiskies, gin and grain vodkas sit in a slightly grey area. Mostly considered to be gluten free as a result of the distillation process but this is not universally accepted as some people with celiac disease and gluten sensitivities have reportedly had reactions.

For vodka let’s pick the safe bets Chase Potato Vodka, Fair Quinoa Vodka and Ciroc or Grey Goose. With rum we have a huge selection so I’m going to pluck Pampero, Captain Morgan and Bacardi or Havana Club. Tequila is another safe bet so let’s go with the Sauza range plus some Quiquiriqi mezcal!

For the trickier picks there really is no right answer. Hopefully any consumers will be aware of their own sensitivities and know their own tolerance of grain based spirits. So let’s choose Scottish whiskies from Glenlivet and Chivas. Jack Daniels, Bulleit and Makers Mark from the US and Suntory Hibiki 17 YO from Japan. With gin let’s go for Tanqueray, Larios 12 and Half-Hitch.

Crabbies Alcoholic Ginger Beer is a popular choice in this category, often seen as an alternative to gluten filled beers. Certain alcopops such as WKD are also gluten free.

Well, that’s that. A pretty good drinks list if I do say so myself. It’s possible to cater for almost all major requirements quite easily and ensure that you are not missing out on trade. It is often the person within the group with the strictest requirement that chooses the place to go on a night out or for a meal so keep one step ahead and keep customers coming back.

Now where is that cold gluten free beer…