What's the Difference Between Lager and Ale 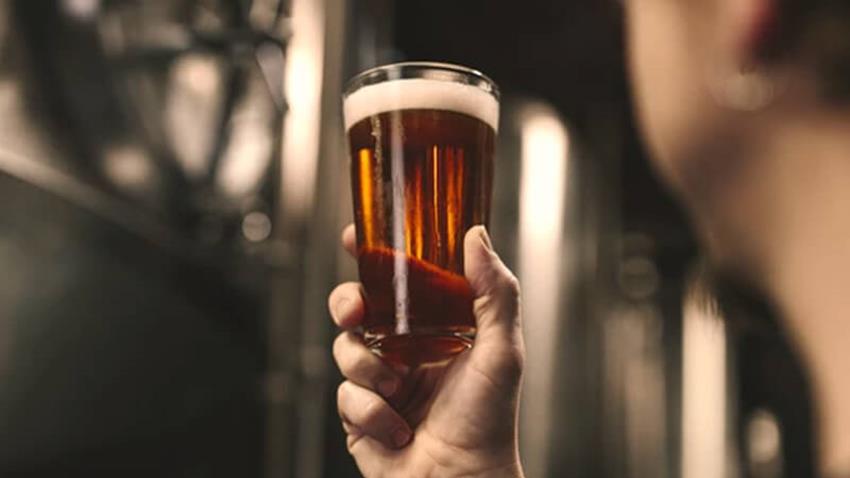 For most, the difference between lager and ale comes down to the taste, look and smell. Whether you prefer lager or ale comes down to personal taste, but have you ever thought about what the actual difference is between the two? Read on to find out, it may change your perception, or even reconfirm why you love lager over an ale or vice versa.

All beers are made as either a lager or an ale. These two types are the main branches or the beer family tree and are very closely related with just small differences separating the two. Ale has a richer history, dating back thousands of years and is considered the more traditional type of beer, whereas lager was created just 200 years ago.

The Difference that Yeast Makes

When making ale, this beer is fermented using Saccharomyces cerevisiae, which is a common type of yeast that’s also used in wine and bread. This type of yeast deals well with varying environments such as a wider range of temperature or higher alcohol content. This yeast is referred to as a top-fermenting yeast as it rises to the top before sinking to the bottom at the end of the brewing process. 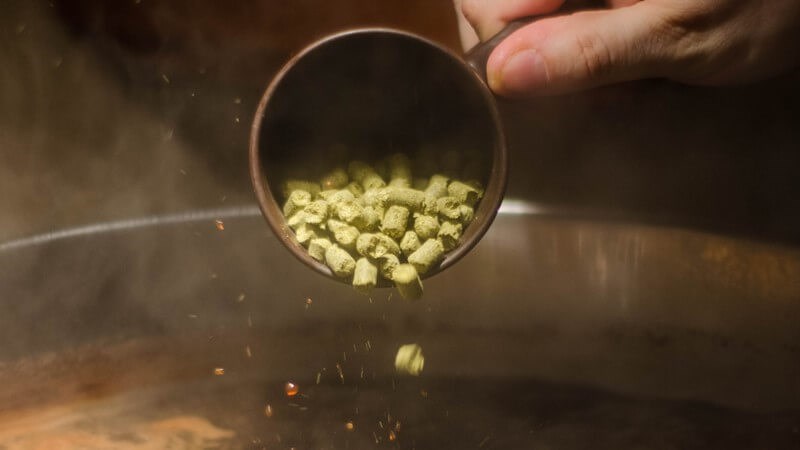 The top fermenting yeast from making ale actually developed bread making, as the yeast at the top of the vessel would be used in leavening bread. This type of yeast can deliver fast results and can brew ale in as short a time as a week. When ready, the yeast floats to the top due to the increased motion within the fermentation vessel.

Lager is fermented using a different kind of yeast called Saccharomyces uvarum. This yeast was first used for brewing in Bavaria in the Renaissance. The yeast used to make lager is bottom-fermenting, meaning that it doesn’t rise to the top, but this doesn’t necessarily mean that it settles at the bottom.

This is a much more fragile yeast and needs specific conditions to thrive. The process using Saccharomyces uvarum is slower, and it has a lower tolerance to alcohol with the ability to ferment mebilose, a sugar that is not fermented by top-fermenting yeasts. This allows more sugar to remain in the brew, creating a smoother and sweeter beer.

How beer is made: The eight steps 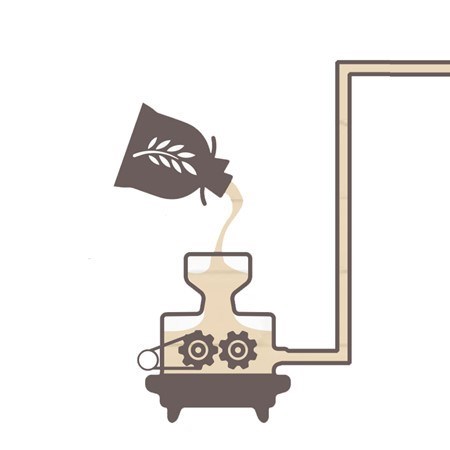 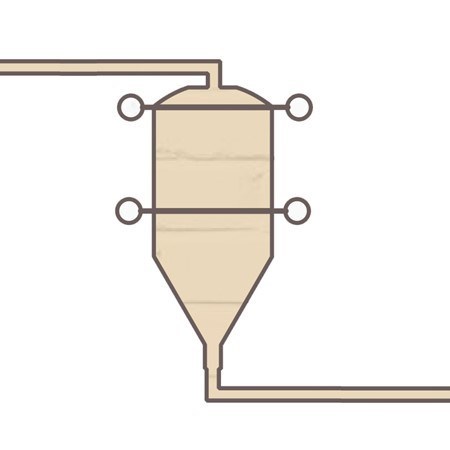 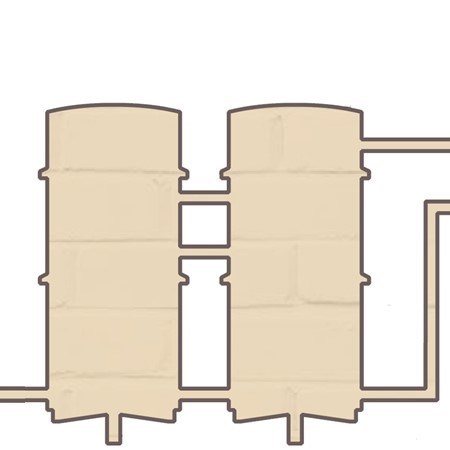 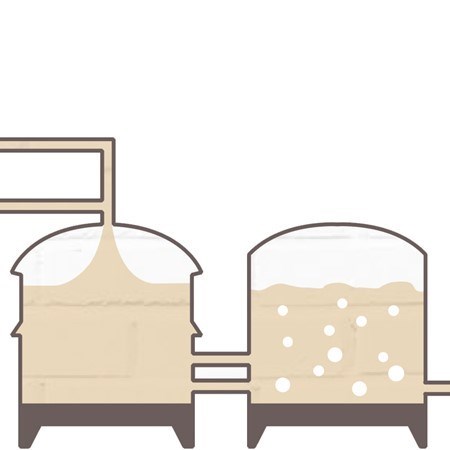 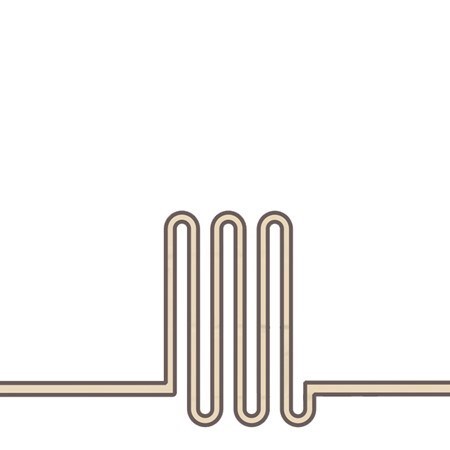 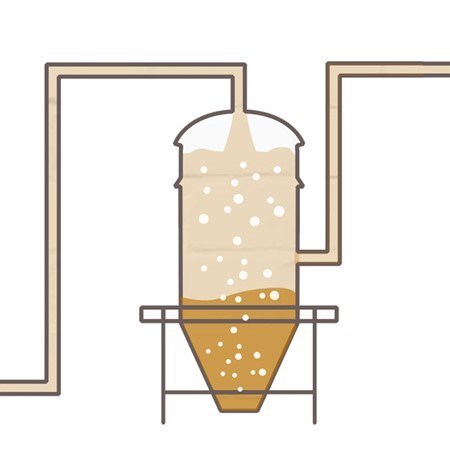 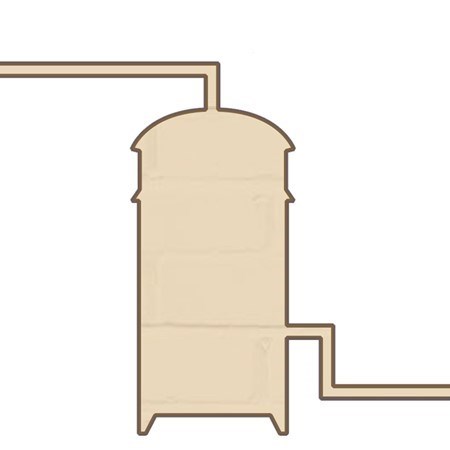 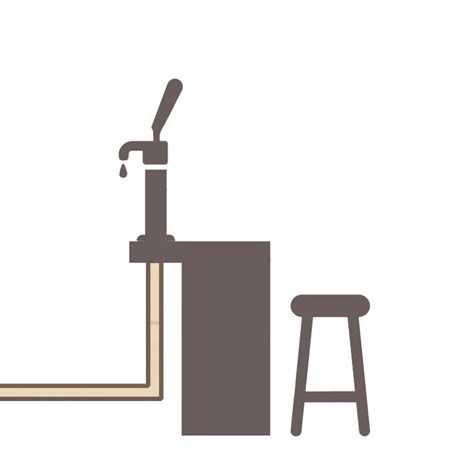 Lager can remain active at much lower temperatures. The lower temperature means a slower fermentation process, which results in a smoother and clearer brew. Lagers also go through an additional process that ales don’t go through: cold conditioning. This develops further clarity and allows more of the yeast, protein and hops to settle out of the lager. 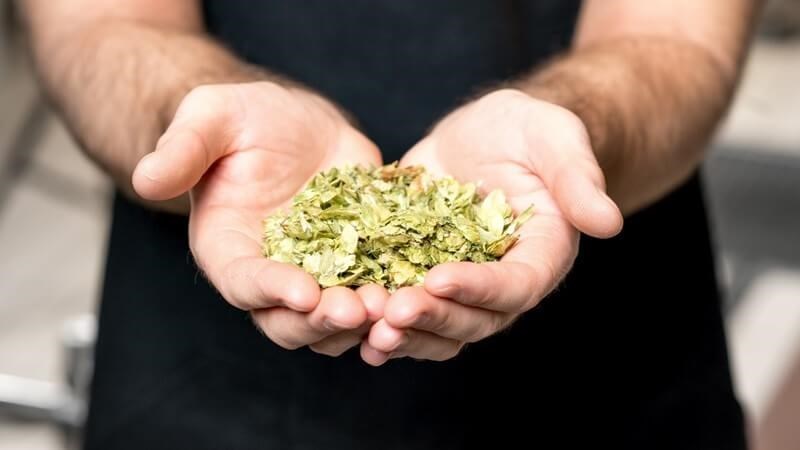 Hops are present in all beers, but are in different quantities in ale and lager. During the cold conditioning process, the flavours of the hops develop, which creates a more delicate flavour. Hops are found in a much higher content in ale, which can create a more bitter taste. Hops are used for both taste and act as a preservative, hence their starring role in IPA style beers. Indian Pale Ale's were originally crafted with higher alcohol and hop concentrations to ensure they survived on long nautical voyages.

As you can see, there is a lot more to the differences between lager and ale than simply the yeast. The entire process plays a strong role in the outcome, and whether a beer is cloudy and bitter, or smooth and clear, either way, both ales and lagers have been enjoyed for hundreds of years, and continue to be just as popular to this day.