By Jacqueline de Leeuw in Blog 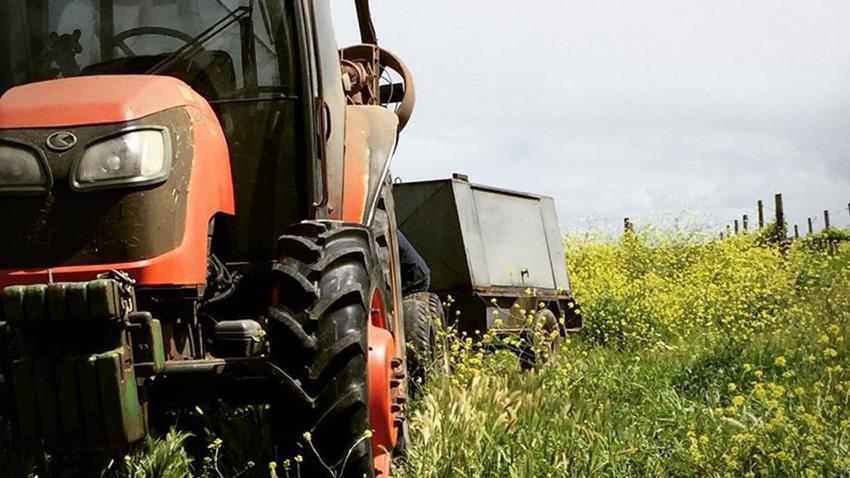 At Halliday's 2018 Australian Wine Companion tasting, 11 out of the 12 wines presented by Chalk Hill scored over 95 points. Following this great success it is time we all got to know Chalk Hill and their amazing wines a little better!

Chalk Hill is a family owned wine company, with a heritage going back six generations. Based in South Australia, 40km south of Adelaide, they are dedicated to making small batch, hand crafted wines of distinction. In 1897 they planted their first vineyard. It was in the McLaren Vale wine region and planted with Shiraz and Cabernet Sauvignon. Added later on were Sangiovese and Barbera vines. Over a century later, the original vines are still producing grapes!

The six vineyards Chalk Hill owns across the McLaren Vale have a diverse mix of soils and minerals. They match each variety with the specific soil type of the blocks. These soils, combined with the coastal Mediterranean climate, produce wines that have a purity of fruit expression. Each showcasing varietal, regional and vineyard characteristics. Female winemaker Renae, achieves this through using as little intervention as possible. They use sustainable and organic viticultural practices across all of their vineyards.

To us, wine is more than just a drink, it is a reflection of our place and our life.

Australians have a cultural connection to the Southern Cross. It’s the constellation, found on the nation's flag formed of 5 stars. The stars that make up the cross, or 'crucis', are identified by their brightness. Individually named in order of the greek alphabet, the brightest star is 'Alpha Crucis'. 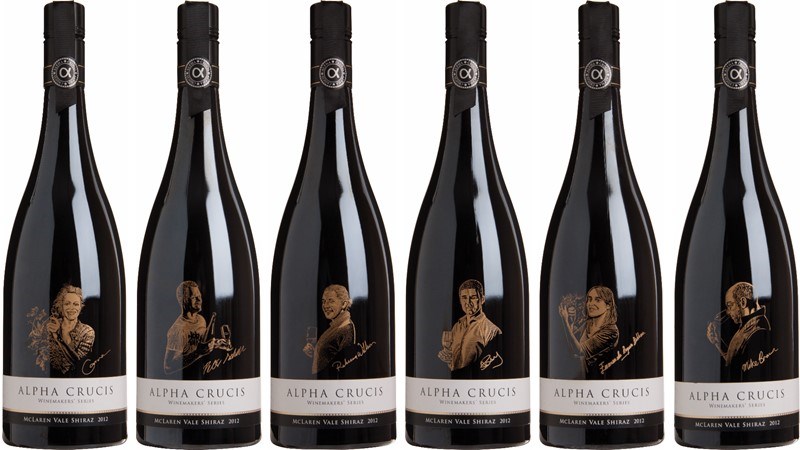 Chalk Hill have honoured this cultural connection with a special range of wines. Named after the brightest and southern most star of the Southern Cross. There are six wines in the series, each produced by a different winemaker. The grape variety of each wine is 100% Shiraz from different rows in the vineyard.

The wines in the series are each winemaker’s interpretation of the vineyard. The wines aspire to be the best and brightest wines from the Chalk Hill vineyards. They are released only in the years when the quality is optimal.

This Vermentino is an aromatic style of wine more at home in Sardinia. Vermentino does well in the Australian sunshine. Ripe tropical fruit follow the fresh citrus lemon flavours on the palate. A good balance of acidity and fruit leads to a well-balanced wine. Capable of matching fresh or marinated seafood from the grill or simply with salads. 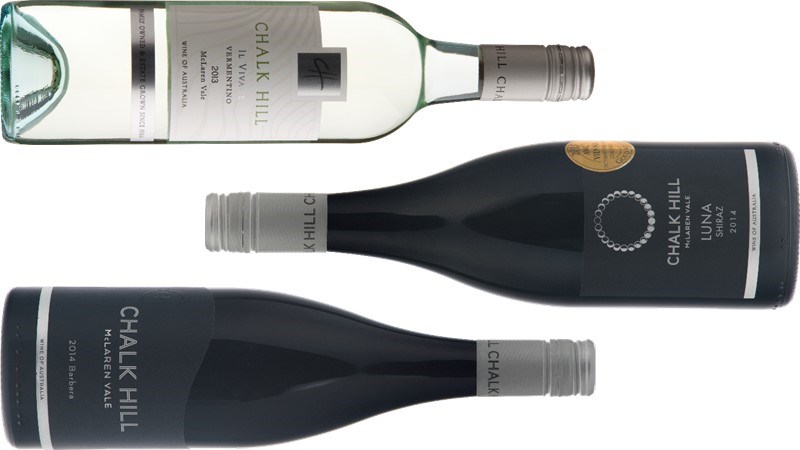 A little richer than a traditional Barbera from Alba or Asti. This wine benefits from minimum intervention and good exposure to warm sunshine. The palate is unmistakably Barbera with cherry and red berries as well as a hint of baking spice. Oak aging in large barriques adds complexity and length to this already stunning wine.

This Shiraz is atypical coming from mature vines of between 25 and 45 years. The final blend contains around 5% of Barbera which adds to the texture and flavours of the wine. The wine is blended from eight separate fermentations and blended after aging for around 15 months in French Oak. This gives a smooth roundness to the resulting wine.

After working in the Hospitality industry in various roles in the Netherlands and China I now work in the London Wine Development team. I am very passionate about wine and am undertaking the challenge of the Master of Wine programme in South Africa.