Sauvignon Blanc below the surface

By Will Allen (alumni) in Blog 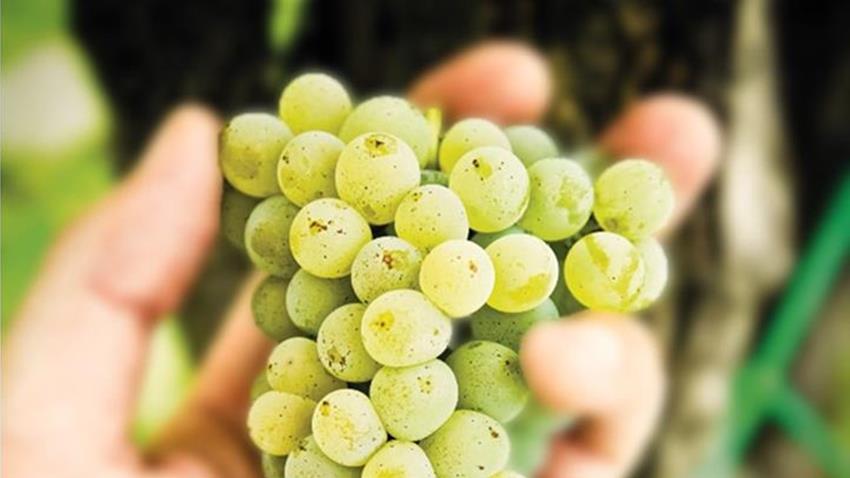 As a single varietal wine, Sauvignon Blanc has reigned supreme for many over the last decade, and this trend does not appear to be letting up. It’s refreshing, fruity and ubiquitous across the spectrum of wine lovers, but its adoration is often attributed purely to its identity as a grape variety. In this piece, we want to scratch beneath the surface and observe how within this category, provenance is essential to crafting the array of styles and expressions this grape has to offer.

France is widely considered as the home of Sauvignon Blanc. The Upper, or Central Loire is the smallest and most eastern section of the valley, nearest to the mountainous Massif Central which is where the river begins. In this region lie the towns that provide Sauvignon's most famed aliases, Sancerre and Pouilly Fumé. Here the climate differs greatly between day and night and the growing seasons see an average temperature of 18°C. The vineyards are mostly situated along the river, moderating the temperature of the vines and facilitating a slow and even ripening. There are also a variety of soils that effect style. A mixture of clay, limestone and oyster shells promotes a racy acidity and distinct fruit characters of lemon and lime. Small pebbles of limestone lends perfume notes, and flavours of smoke and gunflint come from flint soils. 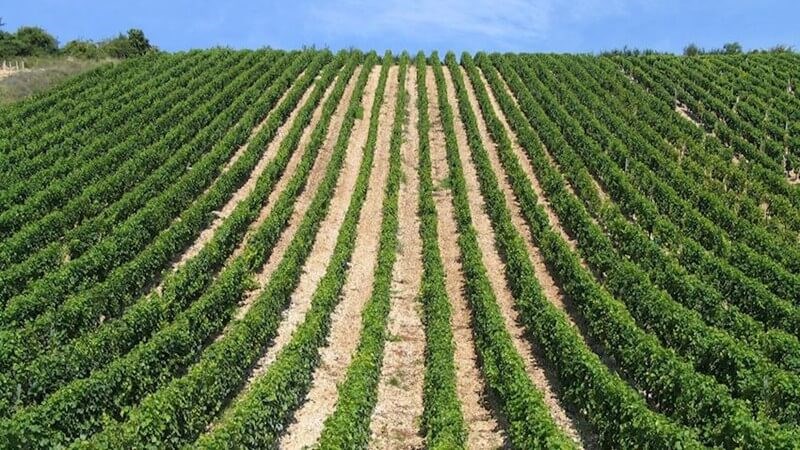 In the last 10-15 years the popularity of South African wines have sky rocketed. The country is located on the southern tip of the continent and the majority of its wine producing regions are situated around the coast. The climate here is Mediterranean, meaning that the summers are hot and dry with lots of sunshine, whilst the winters are cool and wet. Growing interest in South African wines encouraged an influx of international winemakers, bring with them knowledge and expertise. This means that the style of Sauvignon Blanc produced can be described as Old world meets New. A typical tasting note would show tangy citrus fruits, grass, ripe fig and Grapefruit with a refined minerality.

Chile is the third most planted area in the world for Sauvignon Blanc. The country itself is a remarkably long strip of land, spanning a great distance in latitude. The land rises from the coast to the Andes and the climate is hot in the day time and very cold at night. Chile is one of the driest areas due to the Andes, but the cooling effects of the Pacific Ocean means that regions have been identified and established as producers of high quality, exceptional value Sauvignon Blanc. The most popular of these are Casablanca Valley, San Antonio Valley, Limari Valley and Colchagua Valley. Chilean Sauvignon Blanc can be compared to examples from the Loire valley and Alto Adige in Italy. In these wines, expect vigorous, and often herbaceous essences of tomato leaf, lime, peas, grass, and Kiwi. 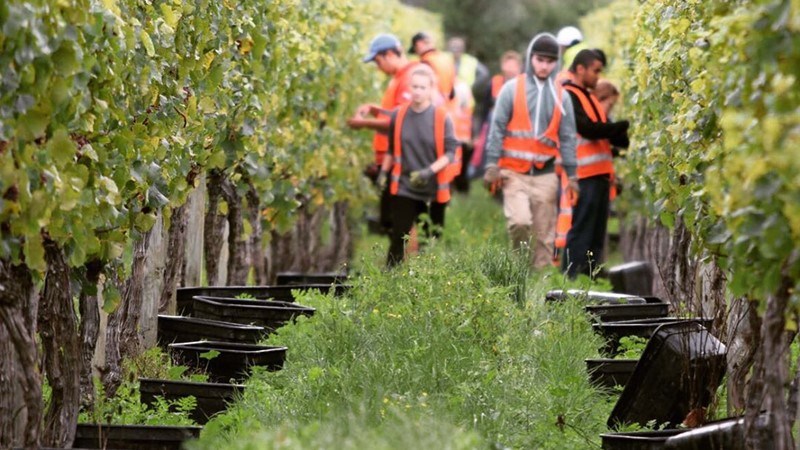 With a short history, in winemaking terms, since the 1980’s Sauvignon Blanc from Marlborough has become one of the most famous cool-climate regions on the wine atlas. Situated on the South Island, it is remarkably dry and receives large amounts of sunshine. The soil types vary from the free draining alluvial soils to clay, silt and loam and facilitate the dynamic flavours, intensified by the lengthy growing season that lingers at a cooler average temperature. Sauvignon Blanc has developed its own unmistakeabley unique identity when grown in Marlborough and is celebrated for its intense and often pungent characteristics of lemongrass, passionfruit and gooseberry. The wines are dry and crisp whilst being vibrant and tropical.

Consumers today are far less loyal to a wine than they once were; they like to roam across different styles, feasting on whatever captures their imagination. As much as we all love the classic Loire and Marlborough Sauvignon Blanc styles there are plenty of zesty alternatives out there. Click here to browse our range of Sauvignon Blanc wines.

Will is Mathew Clark's Wine Development Assistant. He's from Nottingham and has been working in the wine trade across the UK for the past 9 years. He's studying towards his WSET Diploma and loves drinking Sherry and wines from Alsace!