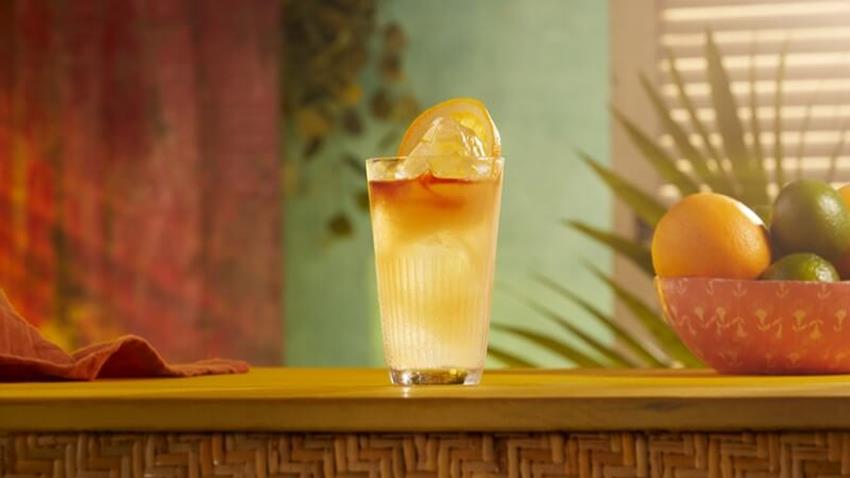 While the on-trade was closed, consumers were exploring rum like never before. An influx to the rum category was clear to see, with rum growing almost a full 1% over the year to 27.3%. And they were coming into the category predominantly through flavoured and spiced rum.

In fact, in the 26 weeks before the on-trade reopened, flavoured rum sales saw an incredible uplift of 326%! This should raise some eyebrows about the opportunity that flavoured rums represents for the on-trade and what we can learn from the gin category which, like rum, is now being navigated by colour.

White, Gold, Dark, Spiced. They're words we’ve all used to talk about and even categorise rum. But why? Does colour tell us anything about how long it's been aged, the quality of the product, what to mix it with or even the basic flavour to expect? The simple answer here is no.

Spiced rum is the exception, as the category does suggest flavour. Could that be why spiced rum has exploded to contribute to more than half of the total rum volume sold in the UK? Maybe. Consumers can easily shop the Spiced Rum category as they know what to expect: a vanilla forward flavour with some additional spice. And they know which mixers can best complement the drink, with cola and ginger beer tending to be the most popular choices.

The emergence of flavoured rums in the last 12 months gives a similar indication. With the flavour identified on the bottle, the power is with the consumer to decide which one they want to try. Again, this information enables them to link basic flavour combinations when it comes to choosing the mixer. For example, Bacardi Coconut & pineapple juice – a simple highball that delivers the tropical flavour profile of a Piña Colada. 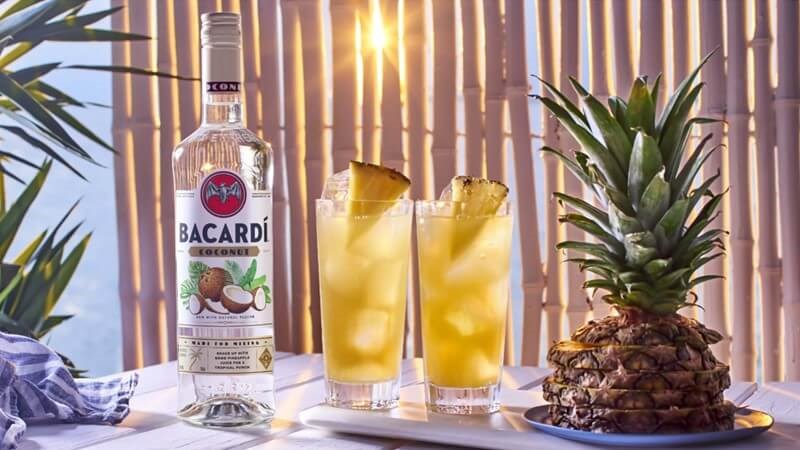 Over the last two years, we've been looking into how we can help consumers navigate the rum category when the obvious flavour cue is missing. Given that more than ¾ of rum is consumed with a mixer or in cocktails*, this was a good place for us to start. Communication with the consumer is often focused on the finished drink flavour, rather than the notes you may get from sipping the rum neat. As such, we identified four overarching flavour profiles that give the consumer a basic idea of what each drink will offer them: Light & Bright, Fresh & Fruity, Sweet & Spiced and Big & Bold. We have shown this as a wheel format, but the headers do the same job if you wanted to have the menu of rum serves split in another way, rather than listed.

Video: How To Make - Bacardi Mojito

So, for a profile like Light & Bright, we link citrus profiled and longer cleaner drinks, such as the Mojito, Bacardi & Ting, Bacardi & Soda and Daiquiri. By doing this, we can help consumers who might already be buying a Mojito regularly to explore other, similar drinks. For the Big & Bold profile, a Dark & Stormy may be a regular go-to for some, so suggesting a Bacardi Cuatro & Ginger ale or a Bacardi Ocho Old Fashioned would be great choices for someone looking to explore new drinks that are packed full of flavour. 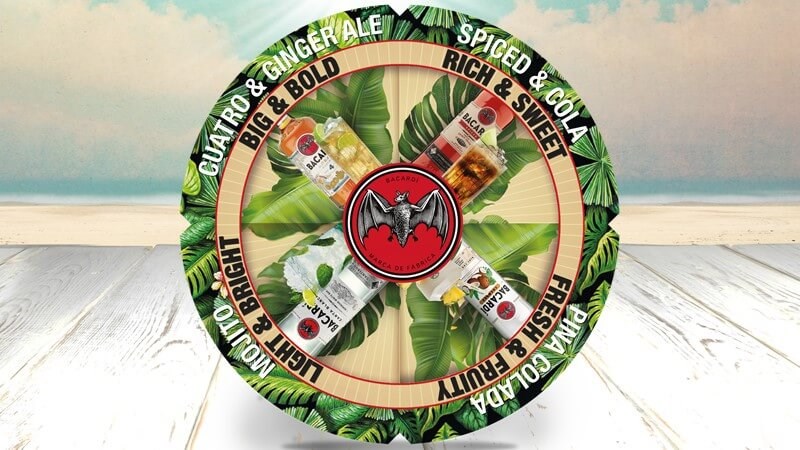 Even if you don't have a dedicated rum menu, consider the range of rums you stock and think about which mixers go with each. This will help you to help your consumers discover a new drink and unlock the opportunity for further rum sales within your bar!