By Judith Newton in Blog 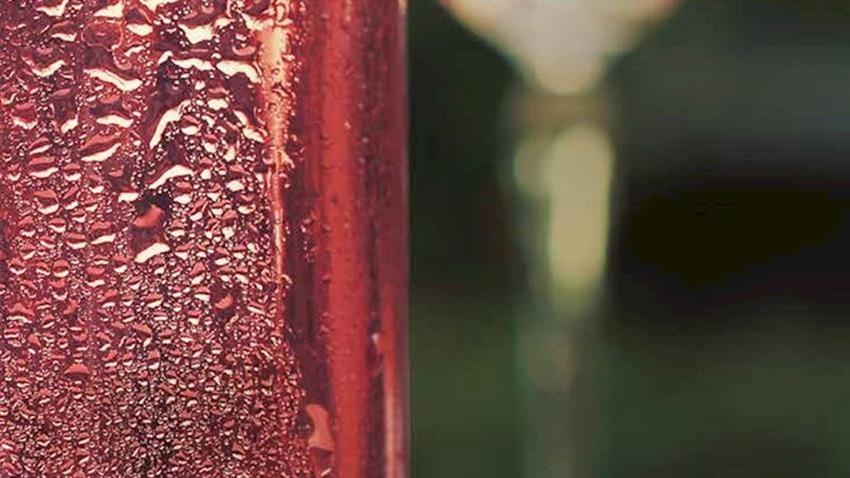 This stage of the Tour de France sees the riders tackle a stage from Montpellier, heading North East to finish at the top of Mount Ventoux. On the way they will pass into Bouches-du-Rhone, part of the Provence wine region.

Wine has been made in Provence since it was under Roman occupation in the last century BC, and it has been made almost continually since, although it was almost stopped by the outbreak of phylloxera at the end of the 19th century. The Roman occupation (and later being ruled over by Sardinia) means it has a wide range of different grape varieties in existence, and 13 are allowed in appellation wine. Grenache is the most planted, followed by Cinsaut, Mourverdre and Syrah, and the lesser known Tibouren, which is mainly used in the production of Rose.

The region is a large one, situated in the South of France, taking in such cities as Marseille, Avignon and Toulon, as well as the famous St-Tropez. As you would expect, it has a warm Mediterranean climate and a high amount of sunshine hours per year. The riders may have to contend with the Mistral, a cold, dry wind that blows down the Rhone valley and can reach up to 100km per hour, and can be a threat to the vineyards. They are likely to ride past typical Provence vineyards, where the vines sit in between lavender and garrigue scrubs. In Western Provence the soils are limestone based, but the riders are more likely to pass the schist and slate soils in the Eastern half.

88% of the production in Provence is Rose, and this is a trend that continues to grow, with sales in the UK up but 37% in the last year alone. With this in mind, we’ve picked 3 of our favourite Provence Roses to drink whilst watching the latest stage of the tour.

Winemaker Stephen Cronk used to live and work in the UK, but fell in love with the Provence region and its wine, and moved over there in 2009. 7 years later and he is producing some of the most acclaimed Rose in the region. Made in some of the highest vineyards in the Cotes de Provence, this wine is a mixture of Grenache, a punch of Syrah, and a hint of Vermentino for an added delicacy. Grapefruit and cherry mingle with floral orange blossom and that typical Provencal herb flavours.

Coteaux Varios lies around 15 miles from Toulon, surrounded by the large Cote de Provence region. Generally cooler than the rest of the region, this means the grapes have a longer, slower ripening period, allowing the wine to have slightly more body and a bigger hit of flavour. Grenache, Syrah and Cinsaut provide a dry palate, with peach, strawberry and lovely note of citrus fruits on the finish.

The land around Chateau La Gordonne has been used to make wine since the Roman’s invaded, and this was carried on by Carthusian Monks in the 13th Century. Slightly more to the west than the other vineyards, this has a scattering of limestone in the soils, with schist on the free-draining slopes. The grapes for this vine are found high on the hillside in a natural amphitheatre, and only Grenache and Syrah are used. Punchier than some Provence Roses, it has blackberry and raspberry on the nose, with a richer palate of apricot, grapefruit and a touch of cranberry.

We now have over 80 rosés on our list, take a look here.

I love the On-Trade, every outlet and every customer is different. This means that we get the chance to look for, and discover, new, exciting, different wines.