No Stupid Questions: What's the Deal with Fortifieds? 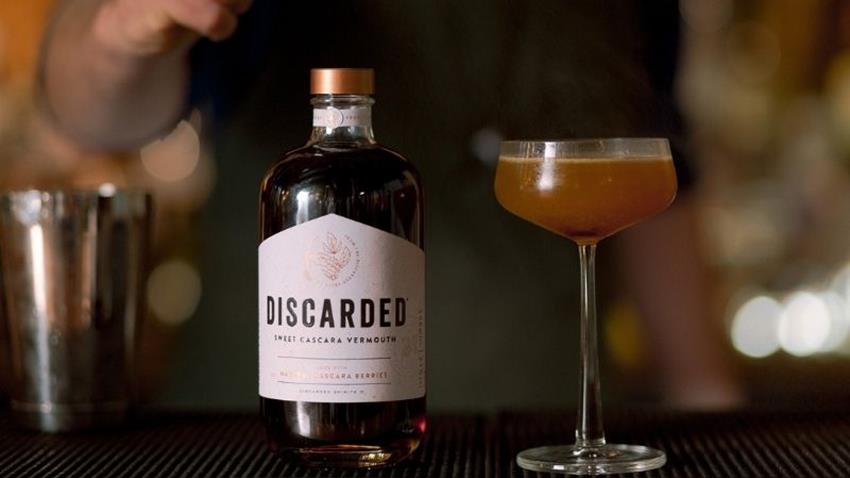 There is a lot to love about fortified wines. While sherries, ports and other fortified have lost popularity in the 21st century it remains a fascinating and hugely versatile category, with a lot to offer customers seeking premium, nostalgic or unique drinks.

What is Fortified Wine?

Fortified wines are the result of adding distilled alcohol to still, base wines. Initially, this 'fortification' was used to preserve wine on long sea voyages, preventing casks of wine from turning into vinegar due to oxidation and heat. The spirit, which is usually grape-based, is added to the wine during fermentation, bringing the alcohol content up to 17-20%.

While fortified wines are often sweet, they are actually a distinct category from dessert wines which are usually made by concentrating the sugar in wine grapes. In making dessert wines, water is removed by either drying the grape or freezing it, or from being deliberately infected with a much-desired natural rot called Botrytis.

Because of their alcohol content and strong flavours, fortified wines are typically sipped from small glasses of no more than 50ml. They are most commonly drunk before or after dinner and the most famous versions include port, sherry, Vermouth, Madeira and Marsala.

How is Fortified Wine Made?

After harvesting, crushing and de-stemming the fruit the wine goes into fermentation vessels as normal, either on or off skins depending on the colour of the final wine. Spirit is then added which kills off the yeast, stopping it from converting more sugar into alcohol.

Most fortified wines do not have any additional flavouring. The exception is Vermouth which has botanicals added to the blend for a herbal flavour. Discarded Cascara Sweet Vermouth is a unique example that uses the fruit of the coffee plant, which would otherwise be wasted, to create a wine spirit that is chocolaty and rich as well as spicy.

Finally, fortified wines are usually aged in oak barrels. The length of the ageing process depends on the style that the producer is going for. In sherry production, older barrels are often topped up with the new wine in a system called a Solera so that when the wine is bottled it is a blend of wines that can go back many years. This is why Sherries are often labelled with the average age of the wine rather than their exact age. The Gonzalez Bypass Nectar, for example, has an average age of 8 years in barrel although some components in the final bottle will be much older.

Fortified wine can be sipped alone in small glasses before or after dinner. The drier styles tend to be served as aperitifs while the sweeter styles are more often after-dinner digestifs. Many fortified wines are also great additions to cocktails or mixed drinks, for example, white port with tonic is quickly gaining popularity as a predinner tipple in the on-trade. Vermouth is also well known as a staple in one of the world’s most renowned cocktails: the Martini.

When served alone, Port and Marsala, like the Alfieri Marsala Fine, are best served at a temperature of about 12-15 degrees. Sherry, on the other hand, is best served slightly more chilled, anywhere between 7-12 degrees. If you’re drinking Vermouth neat, it’s lovely when enjoyed chilled over ice. Remember that at higher temperatures (14 to 18 C), the higher levels of alcohol will be more noticeable. This can make the wine taste a bit harsh and can mask other characters.

With well documented and growing demand for premium and nostalgic serves* there is plenty of reason to explore fortified wines by the glass or within cocktails. Unsure where you'd start? Try serving up some sherry with food, tasting the examples explored above side-by-side, or mixing some of the classic vermouth cocktails. The Martini, Negroni and Manhattan cocktails are perhaps the best examples!