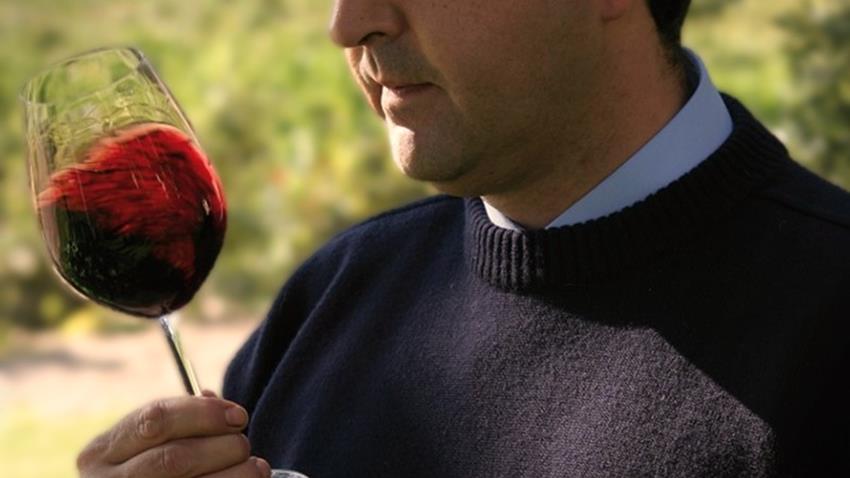 Rioja. One small word but with so much meaning. Even those new to wine seem to ‘get’ it. Yes, it may be pronounced incorrectly on occasion or even mistaken as a grape from time to time but there’s no mistaking its significance. It’s like a stamp of quality or a badge of honour – and deservedly so.

With its 60,000 or so hectares of planted vineyards, Rioja may not be the biggest wine region in Spain. It is, however, the most famous and the true flagship of Spanish wine. It is also steeped in history, with references to winemaking dating back to the Phoenicians who travelled up the river Ebro in the 11th Century BC. Everyone from the ancient Romans, who founded many of the vineyards in the region, to the French amidst the devastation of their own wine regions by the phylloxera epidemic, flocked to La Rioja in the pursuit of winemaking. 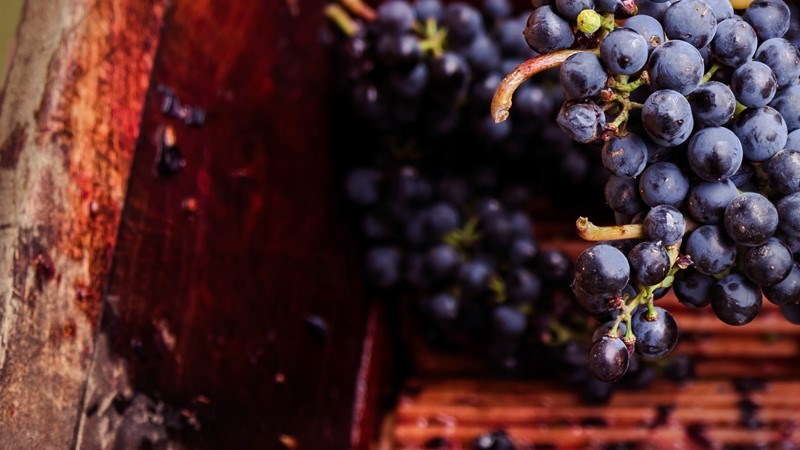 Today, that history is everywhere to be seen in Rioja but some producers seem to be able to harness it while also looking to the future. One such producer, and at the forefront of Rioja fine wine, is Viñedos del Contino. A single vineyard estate with a renowned reputation for quality thanks to winemaker Jesús Madrazo – son of Contino’s founder. Although relatively ‘new’ being established in 1973, the 153-acre estate dates back to the 16th Century. It is located on the banks of the Ebro – that same river along which the first settlers travelled centuries before. There are historical clues in the Contino name, too. The “contino” was the officer in charge of a guard corps of 100 soldiers who protected the royal family ‘de contino’ (continuously), from the time of the Catholic Monarchs onwards. Legend has it that Saint Gregory, the patron saint of vineyards, passed through the lands on which the Contino property sits. Giving rise to the use of his figure in the logo of the winery.

There are good reasons for Contino being considered as one of Spain’s most important wine estates. The first single vineyard estate in the region, Contino also established the concept of the ‘Bordeaux Château’. Of course, the connection between Rioja and Bordeaux dates back even further. It was Contino who led the way in producing elegant wines using French oak and by using only their own grapes, with certain individual cuvees coming from specific plots. It is unsurprising therefore that Contino wines gain prestigious accolades and awards even today. Robert Parker gave 94 points for the jewel in the Contino crown, Viña del Olivo. The wine is named after an 800-year-old olive tree that is planted in the vineyard and is regarded as one of the best wines of modern Spain. 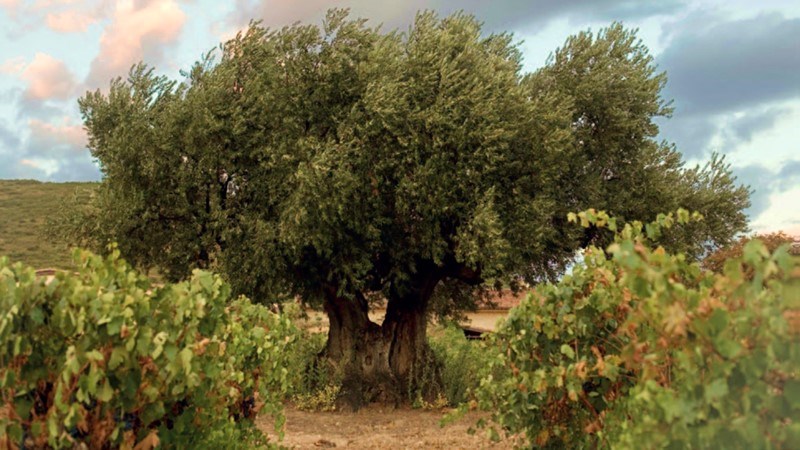 Contino produces only a small selection of wines. Winemaker Jesús likes to focus more on their quality and longevity rather than the size of the range. He is proud of Contino’s heritage and tradition yet is also at the forefront of modern winemaking techniques. He's regularly experimenting in his modern vinification cellar which also dates back to the 16th Century.

I am not interested in talking about classic or modern, I prefer talking about balance, harmonious oak integration, fresh and vivid palate and producing a wine with long-ageing capacity

Jesús produces terroir driven wines which are elegant and balanced. They showcase the complexity and depth of character afforded by the perfect grape growing conditions in the estate’s microclimate. His Rioja Reserva, produced from vines ranging in age from 25 to 60 years, embodies class and displays fruity intensity. All while retaining balance, roundness, freshness and length. The International Wine Challenge agreed, with the 2010 vintage picking up a silver medal in 2016.

While Tempranillo is, of course, the main varietal used in the production of Contino’s red wines (they also produce a Rioja Blanco), the winery is noted for pioneering the comeback of the forgotten Graciano varietal. It makes up 10% of the blend in the Reserva and Viña del Olivo and used in its own right for a straight Rioja Graciano. Made using hand harvested grapes it produces a wine with a fragrant nose of cassis and tobacco. Along with a full and lingering palate with good acidity, structured tannins and a complex finish.

Jesús’ deep understanding of the region and his connection to his vineyards truly shows in his exceptional wines. It is no wonder that the Contino name retains its enviable reputation for quality. His ability to combine tradition and innovation in such a unique way is a testament to the awards and accolades his wines deservedly receive. It is rare that both the past and the future are brought together so harmoniously, yet that is exactly what is achieved in every bottle of Contino wine.