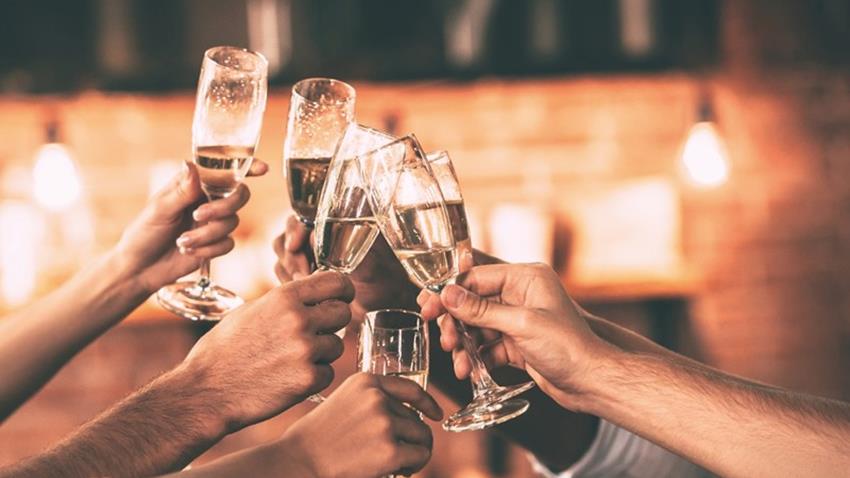 In the mid-19th century in the small Catalan town of Sant Sadurní d´Anoia, the Sala family began making and exporting quality wines. At the turn of that century, Dolores Sala married Pedro Ferrer Bosch and that union was the beginning of a successful enterprise. Freixenet are a global force, the largest Cava producer in the world and one of the globes largest sparkling wine companies.

The story however does not begin with Cava. The newlyweds; Dolores bringing the winemaking expertise and Pedro bringing the vision, had only just begun when the Phylloxera plague spread across Europe. Like many of the still wine makers in the region, the couple decided to look across to the French Champagne region for an alternative. The couple quickly changed tack, abandoning still wines and replanting the vineyards with the likes of Macabeu, Parellada and Xarel·lo. These grapes had shown themselves to develop well in the area and could be grafted with resistant American vines to avoid the plague. These three grapes are still the cornerstones of Cava production today. 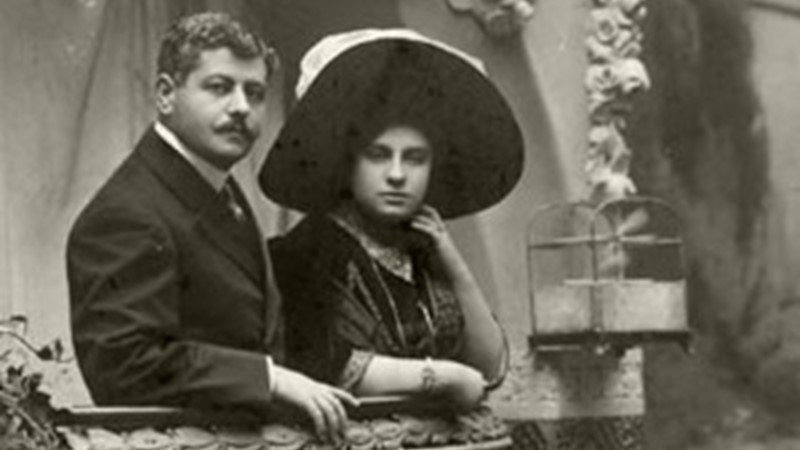 The name Freixenet was Pedro Ferrer’s nickname, given to him as youngest son of the owners of La Freixeneda wine-growing estate. La Freixeneda roughly translating to English as “Ash tree Grove”. By 1914 Freixenet was flourishing, enjoying success across Spain and across the world, although prohibition in America slowed down progress.

Against that tide the couple did open an export office in New Jersey, marking the first big step into the international market. Pedro and Dolores declared that Cava should be the drink of celebration but unfortunately what was to come wasn’t a time for revelry. The Spanish Civil war broke out in 1936 and by 1940 both Pedro and the couple’s eldest son had lost their lives.

Things for the family would not be getting easier anytime soon either, the world was descending into war and Dolores was devoting her time to ensuring her remaining children were tutored in all aspects of winemaking and the running of the business, in order to have a future.

In 1957 the reins were handed to son José Ferrer, the tuition of his mother and his own intuition combined to push the winery forward and realise the dreams of Dolores and Pedro. José was only 22 when he took over the family business but that didn’t stop him. He initiated progressive techniques at the winery, modernising production. Ignoring advice he launched Cordon Negro, a blend of the traditional Penedès varieties first planted at the turn of the century, in a now iconic black frosted bottle. The wine was an immediate success, becoming a global best-seller.

José had made Freixenet the world’s leading Cava producer and revolutionised production. Through the 1980’s Freixenet led the pack with its advertising, taking full advantage of the rise of TV.

The theme of family is one that carries through all that this Cava institution does. The company continues to be run by the Ferrer family, the grandchildren of Dolores and Pedro. Keeping its family character and focus on high quality is central to Freixenet, it’s no shock to learn the current head of the winery is named Pedro. Although of course José is only semi-retired at 91.

Alongside the iconic Cordon Negro, in our range you will find Freixenet Cordon Rosado Semi Seco, made from a blend of Garnacha and Trepat. Trepat is indigenous to Catalunya and usually reserved for making rosé Cava. The blend produces a wine that is bright strawberry-pink. The nose is aromatic and fruity, shows rich floral and fresh bay leaf aromas from the Garnacha, blending with blackberry, strawberry, dried fig and dates from the Trepat.

The quest for the next big thing in Cava has continued. Last year we saw the launch of Freixenet Ice Cuvee Especial and Freixenet Ice Rosé Cuvee Especial. These wines are designed especially to be served over ice. Some may scream sacrilege but many advised José not to use a black bottle! These wines are sweeter than your usual Cava and when served in a large glass, with three large ice cubes it becomes difficult to argue against.

Who would have thought that a young couple embarking on a provincial dream would result in one of the world’s iconic wine brands? It’s through a combination of tradition and vision that has allowed the family to keep innovating, keep growing while all the time staying true to the original vision, the original dreams of Dolores and Pedro. I’m sure they would be proud!

You can find more information about the wines we stock from Freixenet here. If you want to stock Freixenet Cava, click here to place an order online now, or here to request an account with us; and don’t forget we’re here to support you with everything you need to ensure that your wine range is a success, from free menu design and print services to staff training.