By Andrew Falk in Blog 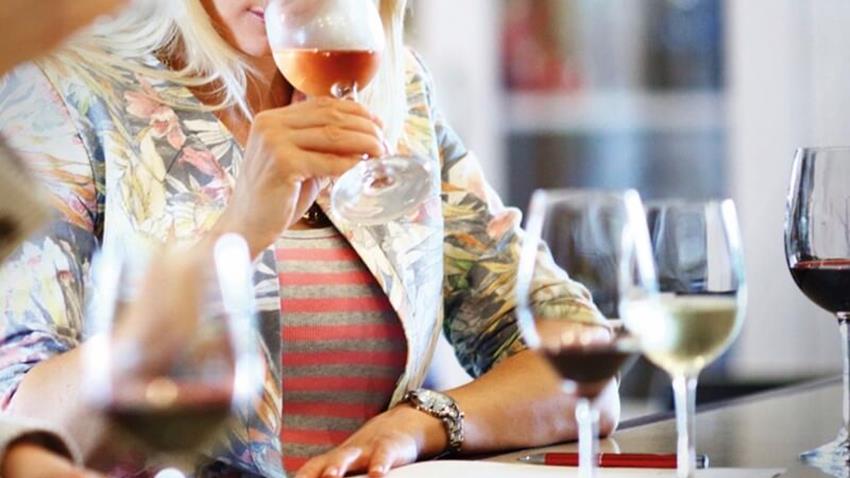 It’s almost inevitable that when grapes or wine styles build overall appeal with the general public typically the immediate response from those working in the wine trade is to seek something different to drink – how can we enjoy this now when *gasp* other people are starting to like it? How dare they?

We, ‘the people in the know’ must immediately start championing something else to convince consumers that we still know what we’re talking about (or so we think) and aren’t subscribers to general trends. But in reality, should we hold back from this course of action?

This all started with the ABC (Anything but Chardonnay) movement in the late 1990s during which it would have been so easy to forget how special this grape variety really is. Perhaps Burgundy should for once be thankful that the French appellation authorities wouldn’t allow the grape variety on the label, hence the number of times we’ve all heard someone say ‘I hate Chardonnay and ten seconds later order a glass of Chablis’.

It’s easy to forget that wines with the ‘C’ word didn’t really exist until about 30 years ago and after reaching a lofty peak in the 1980s and 90s it waned in consumer popularity; despite new world producers planting Chardonnay en masse, the trends were shifting towards lighter crisper whites and red wines. The dominant oak of new world Chardonnays put off many a connoisseur who sought fresher alternatives, so ubiquitous was the term ABC that it even gets a mention in Jancis Robinsons’ Oxford Companion to wine.

Though despite all this negative talk, Chardonnay is still in the top six of planted varietals in the world and never really fell out of favour. Of course, there’s always the odd detractor, but considering the claims that Chardonnay was passé it seems quite a few people were drinking it in secret because millions of people all over the world continued to consume it. The latest WSTA report has Chardonnay as the most popular grape variety in the On-Trade and the third most popular in the Off-Trade. 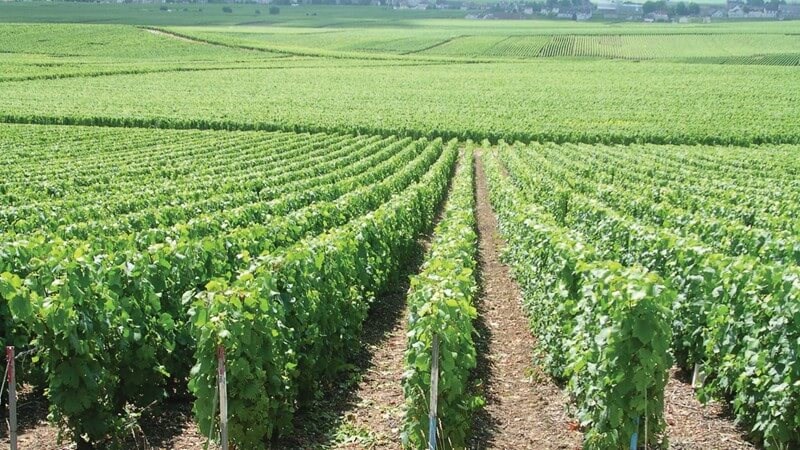 There’s a grape variety we’re thinking of that’s currently heading down this very same track and the catchphrase this time around will be ABS, ‘Anything but Sauvignon.’ Negativity surrounding Sauvignon Blanc is already quite marked amongst many in the trade (Glera will be next!) which is a great shame – we need to be mindful that consumers absolutely love it and if it provides an entry point for introducing people to wine then we should be embracing this and not trying to make our friends, family or customers feel bad for loving it! It’s very easy to write something off when it’s everywhere and we all want to be seen to be consuming and purchasing something different to be ahead of the trend for the next big thing.

When you taste a really good example of Sauvignon Blanc, something truly exceptional, you are reminded just why it’s so popular in the first place … you wouldn’t want a repetition of what happened to sales of Merlot in the US when the character Miles in the film Sideways declared… “I AM NOT DRINKING ANY F*~*~*G MERLOT!

Discover our full range of Chardonnay wines here or click here to view our 2018-19 Wine List. Don’t forget we’re here to support you with everything you need to ensure that your wine range is a success, from free menu design and print services to staff training.

The last 6 years have been a journey of discovery with plenty of hard work and studying which culminated in me completing my Diploma in 2014. I joined Matthew Clark early in 2016 and I’ve loved every minute of it so far!