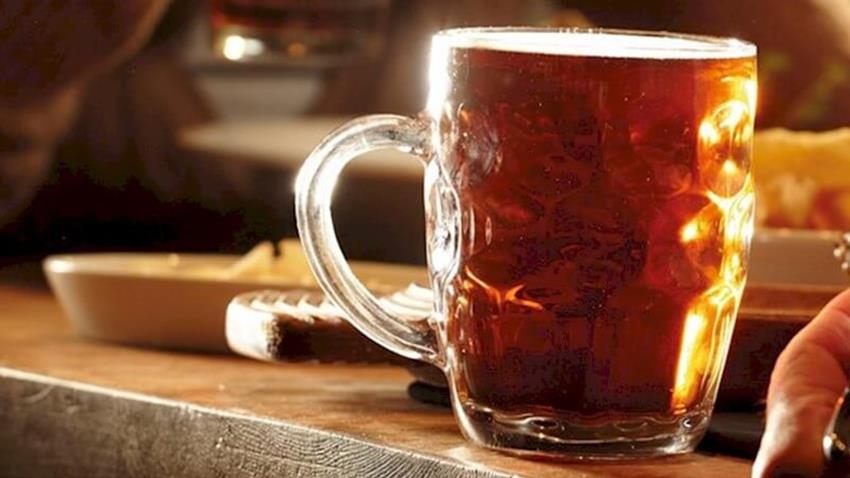 This week is none other than National Curry Week and it's a time to celebrate one of Britain's best loved dishes. So, after a quick chat with our beer category manager, Justin Wylde, we have put together our top 5 beer and curry matches to make sure you enjoy National Curry Week in the best possible way.

The British love affair with curry stretches back over 200 years, with the first curry house opening in London at the start of the 19th century.

As integral a part of British cuisine as Roast Beef and Fish and Chips, over 2.5m of us visit an Indian  restaurant each week. Despite this, it wasn’t until 1989 that Karan Bilimoria founded Cobra Beer.

Cobra uses a traditional blend of ingredients including maize, rice and a little less gas to create an impossibly  smooth and less gassy beer quite like no other. A must stock for any Indian restaurant, it’s sweetness and  gentle fizz works well with ingredients like cashew nuts and cream.

Inspired by Belgian wheat beers, that founder Keith Villa enjoyed while studying in the country, Blue Moon is a unique interpretation.

Notoriously served with a slice of orange to bring out the Valencia orange peel used in the brewing, Blue Moon is a refreshing, unfiltered wheat beer with a unique, complex taste and an uncommonly smooth finish.

Brimming with the aroma and flavour of fresh orange, it adds to any food that craves a touch of citrus, setting up perfectly to be served with the intense flavours of the Rogan Josh.

Okay, so not technically a curry but as a staple of Indian menus it deserves it's place on this list.

Originating in Punjab, Tandoori chicken gets its name from the clay oven traditionally used in its preparation. Smokey with plenty of flavour, we’ve paired it with Thornbridge Jaipur.

This multi award winning India Pale Ale is soft and smooth and we think its intense citrus flavours will lift the meat. “A fantastically well balanced beer that’s dangerously drinkable”.

India’s number 1 beer and one of its biggest exports around the world, the history of Kingfisher can be traced to 1857 and the city of Mysore.

The beer itself is crisp and clean with light bitterness making it the perfect partner for curry. They say themselves that, “wherever wonderful Indian cuisine is being served, Kingfisher won’t be more than an arm’s length away”.

This gently sweet, slightly spicy lager will wonderfully compliment a Tikka Masala and its lovely smokey flavour. Give it a go, you won’t be disappointed.

Taking the heat up a little now with a spicy Madras.

Although the name was applied by British restaurateurs, Madras is a true Indian curry, deep red in colour and plenty of heat. Such strong, intense flavours require a beer that can really stand up to it. That is where Curious IPA comes in. Powerfully hoppy, it’s brewed using the finest pale ale malt and three complementary hops.

Balancing these three exciting hops has created a beer of great power yet drinkable harmony. It’s this hop flavour that helps fan the flames of this spicy curry.

Let us know your favourite curry matches in the comments below. If you have any questions about the range you stock, please contact your account manager.