Is there a place for Low and No all year round? 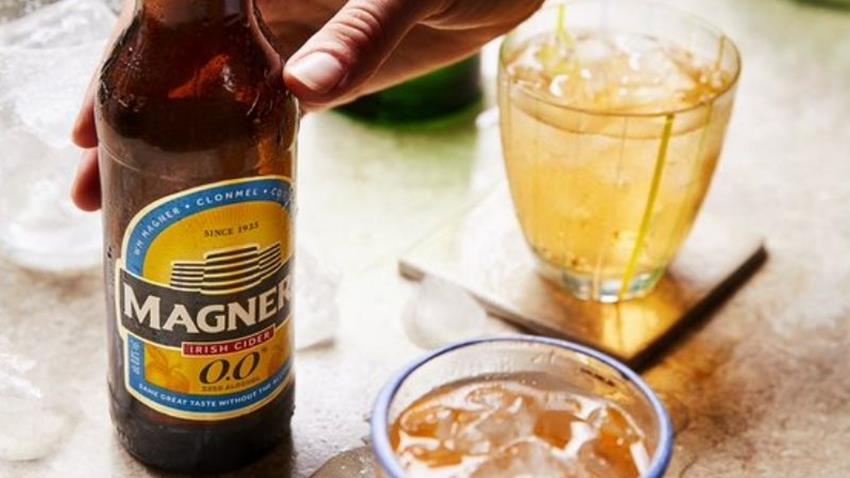 A pub or bar without alcohol sounds odd, doesn't it? Like a zoo without animals. But across the world, we see both pop-up and permanent alcohol-free venues opening their doors, giving spaces to people who choose to skip the booze.

It seems new, but 'dry bars' actually have a long and storied history. The first wave appeared in Victorian Britain, alongside the rise of the broader temperance movement.

It's been ten years since Britain's first modern 'dry bar' opened its doors in Liverpool, and we've come an awful long way in that time. Most would agree that the range of alcohol-free drinks has improved exponentially, both in terms of quality and choice.

The hospitality industry has been a driving force, with many operators being the first to explore de-alcoholised wine and 0% beers. Bartenders too have also embraced the challenge of creating balanced and well-structured alcohol-free mixed drinks. The industry has allowed customers to dip their toes into the category on their own terms.

Would low and no spirits sell as well as they do in supermarkets without the nation's bars proving the concept first? Research by the Diageo backed Distill Ventures suggests not - arguing that the pandemic-linked closure of the on-trade set back the category's growth. Forward-thinking venues provide experiences and education to sober-curious guests that the off-trade can't match.

Society is changing its attitude towards alcohol and licenced premises will stay at the forefront. Helping people reduce drinking by widening their selection of non-alcoholic alternatives. Driven in part by this expanding range of low and no drinks, 58% of consumers are now drinking more non-alcoholic options than in 2020(1).

Many are now 'blending' their drinking, switching between alcohol and alcohol-free during the same session. This approach accounts for a general rise in both alcohol and alcohol-free sales. Many of us also go through phases of stopping drinking, cutting back and drinking more. This shift has clear opportunities for the on-trade, making low and no one of the most exciting areas of our industry.

Manufacturers know this too, and the increasing rate of product innovation is a testament to this. Over the past year, we've seen a zero version of Guinness, Gordons alcohol-free, and Heineken 0.0 hit draught. This should, in turn, improve sales as consumers are given more choices than ever before. The no and low category is proving to be worth the investment.

Price though has been a challenge for alcohol-free spirits brands in particular. There are many ways to extract alcohol from products, some of which can damage the flavour. Creating a premium non-alcoholic spirit costs more than you'd think, and charging £20-30 for 70cl for a bottle in retail can cause hesitation. The on-trade is well placed to please the 'sober-curious' here, giving consumers the chance to try new products without committing to buying a whole bottle.

Curious is the crucial word. A "drinking optional" attitude is not the default yet, but young people aren't drinking as much as they used to and will experiment. The proportion of adults aged 25-44 who reported not drinking at all grew by 5.1% from 2005 to 2017(2). It's the same picture globally, with similar statistics across Europe and the US.

Low and No is a must-list

Low and no products are a now 'must' rather than a nice-to-have. As veganism has become more prominent, "plant-based" options became more integrated into menus. This approach would undoubtedly help inclusivity for all customers and people with varying relationships to alcohol.

Low or no alcohol options don't need to be associated with a fear of missing out (FOMO). It's essential we focus on how we present low and no, making it clear that these options don't mean compromising on flavour, complexity or appeal. Spritz menus have shown how using lower alcohol bases does not limit creativity or profit margins.

Let's explore the role these drinks can play at different times of day, how we can give them extra space and make them more included. January is indeed the time to give low and no more focus, but it's becoming clear that the industry will benefit by making time for low and no year-round.