How Spain’s reacting to change 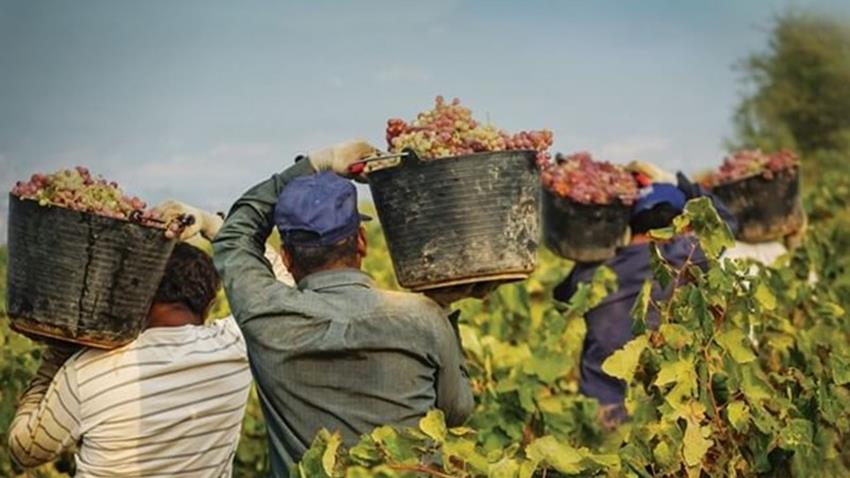 Last weekend I spent Sunday pouring case upon case of Prosecco at The Great Big Prosecco festival in Brighton. What has that got to do with Spanish Winemakers I hear you ask? Excitement, novelty and unique selling points. Prosecco has taken the UK market by storm in recent years. They’ve battled to make their offerings premium and to stand out from their competition. DOCG wines, single vineyards, colourful bottles, blue liquid and hundreds of cocktails are all used. The list goes on. The demand continues to grow.

It got me thinking about how winemakers and brand owners in other countries are reacting to this fast paced change in the industry. Spanish wineries give us a great example to discuss.

Cava, meaning ‘Cellar’, is best known as a product of Catalonia and the grapes Parraleda, Macabeo & Xarel.lo. It can, however, be produced anywhere in Spain and can now include international varietals such as Sauvignon Blanc & Chardonnay. Others are using the indigenous Trepat varietal. 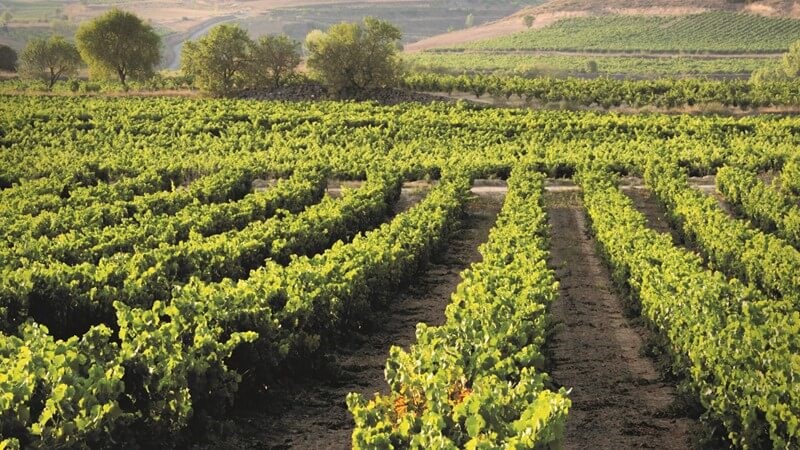 Look out for Cava Reserva and Gran Reserva wines. These are aged further to add more depth and complexity to the liquid. In 2015 they introduced ‘Cava de Paraje Calificado’. It’s the latest classification for premium cava covering single-estate wines. Wines under this classification have entered the market for the first time this year and are sure to be of excellent quality.

In Rioja, something similar has happened, Viñedos Singulares or ‘Singular vineyards’ are now permitted. It is the first move away from winemaking and towards terroir. The regulations will be strict and include tested vineyards only. Grapes must be entirely hand harvested and from vines over 35 years of age. Yields will also be reduced, meaning more concentration and in turn, higher quality.

The ageing process will exist alongside the singular vineyard structure. A Gran Reserva from a single vineyard will elevate the perceived quality and market price for those wines. Unfortunately, we won’t get to taste the first of these wines until 2019 onwards. Rioja leads the way in Spanish winemaking, so expect this change to have a ripple effect throughout the country.

Rioja has also seen a development in its white wines, for a superb example of this, try Baigorri Rioja Blanco, Barrel Fermented (26901). Simone Arina Robles the winemaker at Bodegas Baigorri has elevated the rather vilified Airén to great things. It’s crafted in their seven storey, gravity-driven winery. After bâtonnage to get the most of the flavour and texture from the lees, it’s aged in French Oak barrels. This adds weight, structure and mouth feel to the wine. 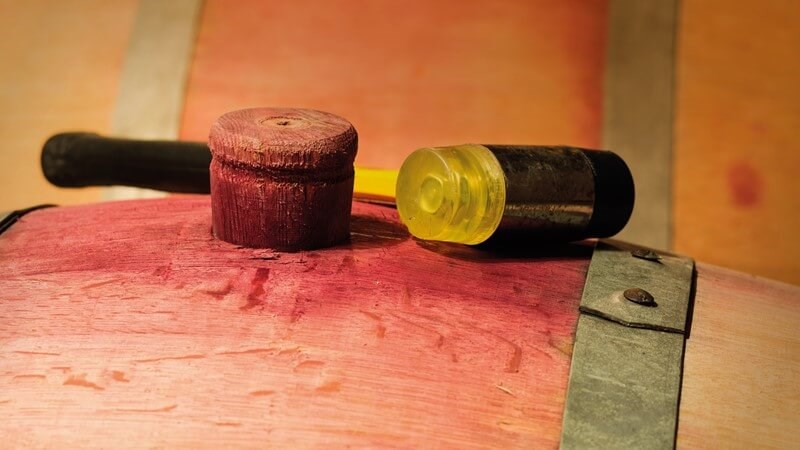 Spain is also hitting heights for creative design. ‘Wine architects’ Casa Rojo have taken the mantle for this. They paint a picture, literally, of their wines, with a new image on each vintage and a story behind each wine. They have taken the best D.O (specified locations of production with specific varietals and laws) and created 9 exceptional wines from across the country, 8 of which are available exclusively through Matthew Clark. They are not alone either, with Pablo, Pulpo and El Púgil also casting off traditional wine label design. 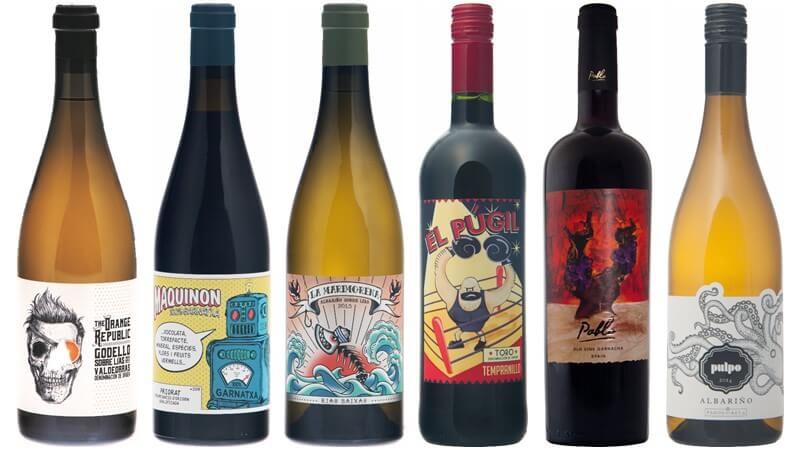 Britain loves Spanish wine, a third of all Rioja exports head to our shores. Hopefully, these changes and forward steps will see Spanish wines continue to thrive in the UK for years to come. And this is just the beginning.