How is Cider made? 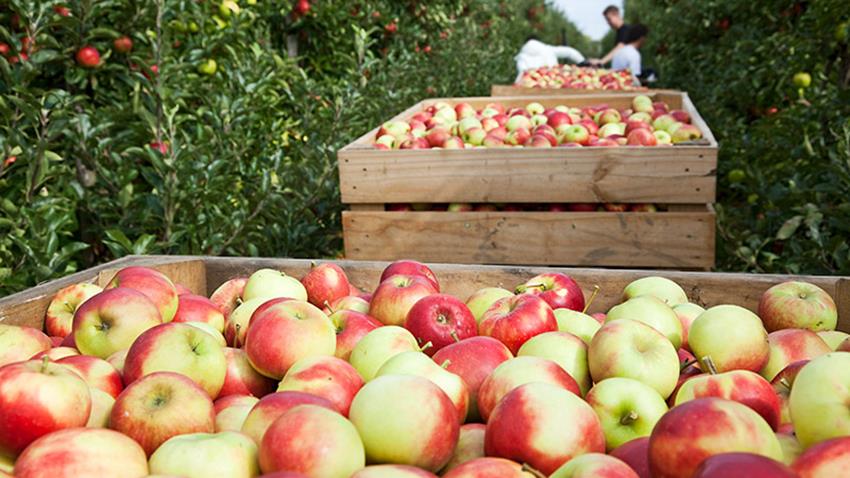 According to the National Association of Cider Makers, the UK is the largest cider market globally. In the UK there are over 500 cider makers and many thousands of us enjoy this fruity tipple on a regular basis. However, how many people actually know how cider is made? Generally speaking, most people might have an understanding of the basic process – the fermentation of apples, but what’s actually required to make this popular summer drink?

For those that would prefer a simple overview, cider making can be explained in one short paragraph. The first step is to select some apples before pressing them and fermenting the juice slowly in barrels. The fermentation process is typically carried out over the winter, resulting in a dry and still cider by early summer. While this is the basic process, there is, of course, a lot more to cider making.

People have been making cider for thousands of years. It is understood that in ancient European and Asian cultures, apples were used to make a crude version of cider as early as 6500 BC. Over the years the art of cider making has improved, although the basic principles are much the same. Today the majority of ciders are produced in the UK, with various types being produced including dry, medium and sweet ciders, as well as still and sparkling options.

The first step in how cider is made is to prepare the fruit. Apples are collected from the orchards in October, this is either done by hand or tree shaker. Once picked the apples are washed, sterilized and sorted to remove any bad apples. All leaves and other debris is also removed leaving just the fruit. Often under ripe apples are stored and left to mature prior to pulping.

So with a clean, ripe batch of apples, the producer will mash and crush the produce to a pulp through a process called milling. This is because, traditionally, the cider makers used to use a millstone to crush the fruit. Today, modern machinery is used to make this step much easier. The process creates a pulp from the fruit which is then put into the cider press.

Now it’s time to press the pulped apples. The pressing process extracts the juice from the apples, separating out the solids which are usually used as animal feed, compost and in the production of biogas. This is then transferred into fermentation barrels.

The juice is then fermented using wild yeast in barrels or, especially when discussing large scale commercial cider making, using cultured yeast in steel tanks. This process will start after two days and can take up to two weeks. During the fermentation, the yeast will transform the sucrose, fructose and glucose of the apples into the alcohol. Normally, depending on the types of apples used, this will vary from 5 to 8 percent ABV. Some cider makers will add sugar to the juice before fermentation, this can double the alcohol content and water will, therefore, be need to be added to produce a more palatable ABV and increase production from the batch. After fermentation we’re left with ‘scrumpy’, the rough and ready cider still popular in the west-country.

When fermentation is over, depending on the style, the cider may be matured for five to six months or up to two years, allowing the cider to develop their complex flavours and aromas. Usually, the maturation is done throughout the winter, which is generally why cider is considered a ‘summer’ drink. There are many similarities to be found between cider and wine, and the period of maturation is one of them. Winemakers will often allow their wines to sit in barrels or tanks to allow the flavour and mouthfeel to develop, cidermakers do much the same.

The similarities to winemaking are even more apparent when it comes to this stage. Both cidermakers and winemakers will be aiming to achieve a particular flavour profile for their product, and to achieve this they take the time to trial and taste a huge amount of liquid. Expertise, often built up over many years, is employed to decide which batches and barrels would blend together to create the ideal taste.

How Cider is Made: The six steps 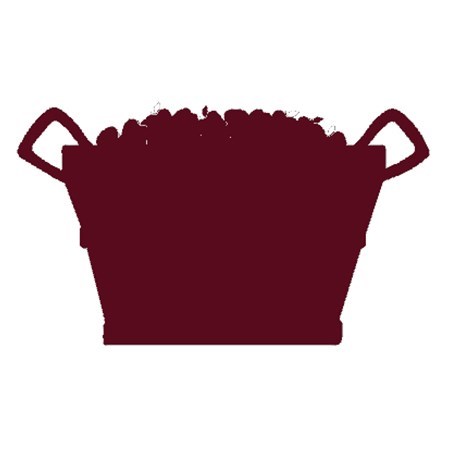 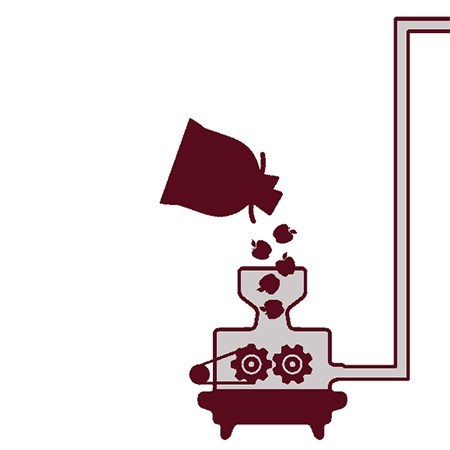 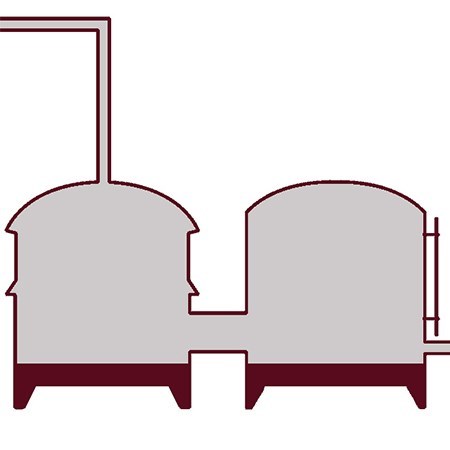 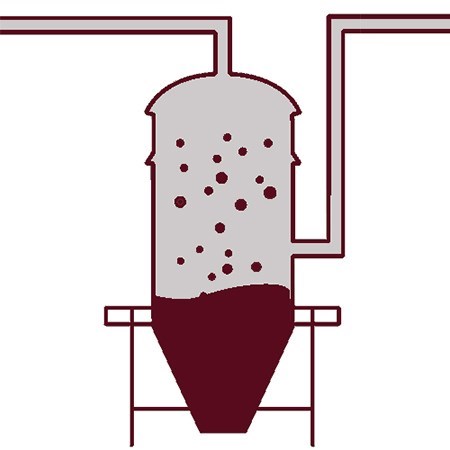 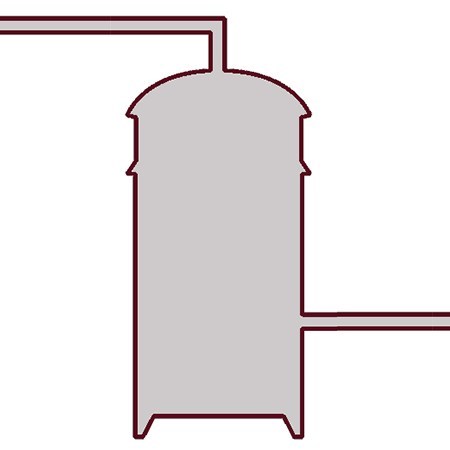 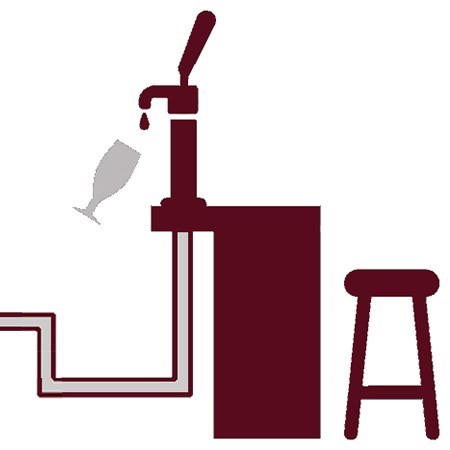 During the blending process, cider makers add sugar, apple juice and other fruit juices to create a wide range of different ciders that you can enjoy. Even once blending is complete, the cider still isn’t ready for us consumers. Most ciders on the market are clarified, removing sediment to produce a clear golden colour. The cidermaker will then pasteurise or otherwise preserve the cider.

For sparkling ciders, there are several ways to achieve a bubble. The fizz is usually achieved through the injection of carbon dioxide, but traditional ciders may be left to bottle condition or undergo a secondary fermentation. The finished cider is then packaged into a bottle, can, keg or bag in box ready to be enjoyed!

While there might be several steps involved in making good quality cider, one of the most charming elements of this tipple is that it is made from one simple and humble ingredient. Each and every summer it is enjoyed by thousands across the UK and further afield. It’s growing in the market too, after a few years in the wilderness, people are returning to cider and it’s easy to see why. Cider is a deliciously simple pleasure.