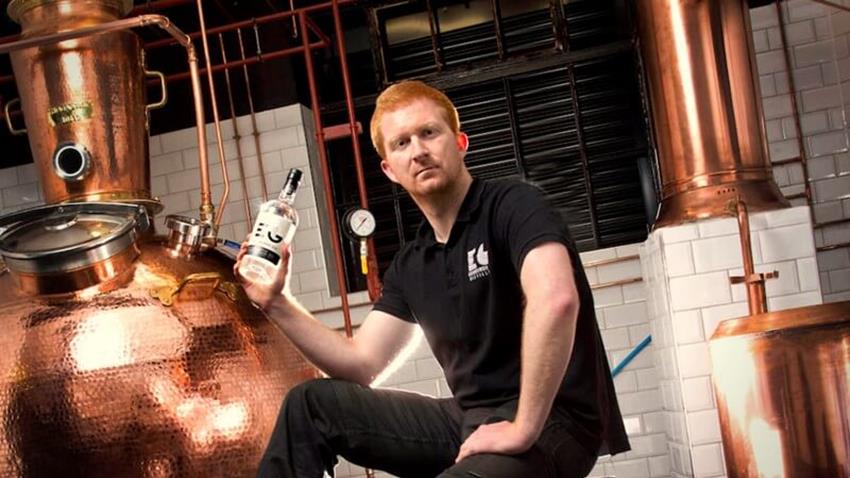 Founded in 2010, Edinburgh Gin creates its award-winning products at two distilleries in Scotland’s capital. One in the heart of the cities West End and the other in the historic gin port of Leith.

The port of Leith and the city of Edinburgh as a whole has a long history of distilling and importing gin. Originally the city had a taste for Genever imported from the Netherlands during the original gin craze of the 1700’s. The forerunner to gin, Genever was the original juniper spirit. It was made from a malt grain base resulting in some whisky characteristics. Oude Genever, the type consumed before the invention of the continuous still is a darker colour, with complex layers of flavour and often cask aged.

Towards the end of the century, Edinburgh was home to eight distilleries and reportedly 400 unregistered stills producing gin. The Edinburgh gin craze echoed the London Gin craze which lasted from 1720 to 1751. Gin was cheap, of dubious quality and in such plentiful supply. 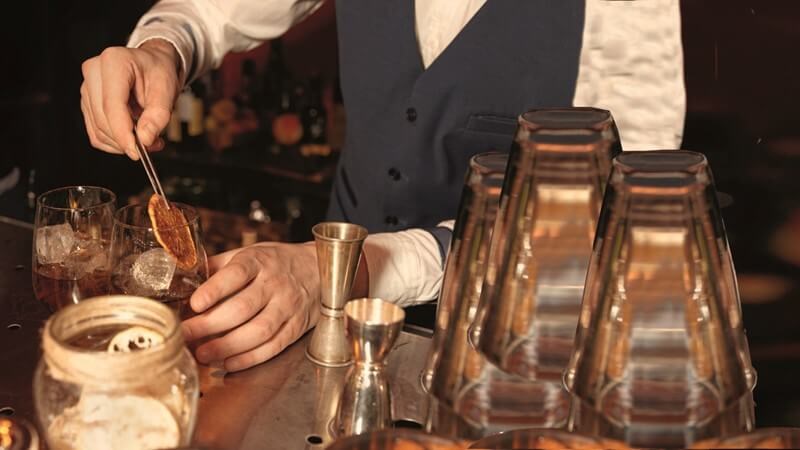 That was until the Gin Acts. Later Scotsman Robert Stein developed the patent still; a design which would be later improved upon by Irishman, Aeneas Coffey who patented the Coffey Continuous Still in 1830. These developments allowed distillers to leave behind pot stills and more effectively produce gin. This ultimately enabled the creation of "London dry" gins.

At one point there were said to be more than 80 distilleries in Edinburgh, most producing a neutral grain spirit that was sent south to be rectified into gin, feeding demand in London. However as the popularity of gin began to wane, especially in the 20th century, there were no longer any gin distillers in the city. Across the Firth of Forth however, the Gordon's distillery which opened 1984 made sure Scotland remained a huge gin producer.

Fuelled by an increased consumer interest in spirit provenance and the loosening of distillation laws, gin is back! Scottish distillers have been inspired by Edinburgh’s history and gin making heritage and have once again brought production to the capital. The team behind Edinburgh Gin aim to capture the spirit of the city in creating its small-batch gin.

While the past plays a part in telling the story of Edinburgh Gin, it would be wrong to think it isn’t a thoroughly modern endeavour. In producing the gin they contacted Professor Paul Hughes – head of Brewing and Distilling at Heriot-Watt University; the university was the first in the world to offer a Brewing and Distilling MSc. Working with the university through what’s known as a ‘Knowledge Transfer Partnership’ gives the team access to industry-leading distilling expertise and careful analysis in the Universities laboratories. 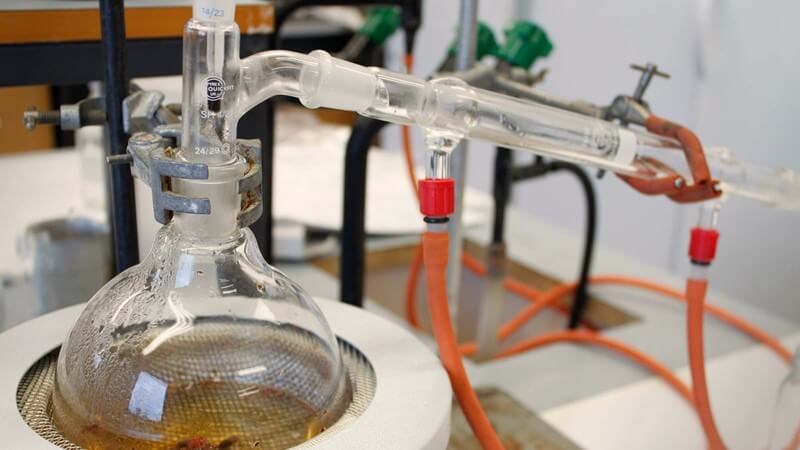 The result is a classic London Dry style gin. Clean, fresh and filled with juniper; it balances softness with bright citrus notes. The gin nods to Scotland in a recipe that contains native plants and botanicals such as pine buds, lavender, cobnuts, mulberries and milk thistle seeds. The blend contains fourteen botanicals in total with orange peel, lemongrass and lime peel contributing the lively citrus notes.

Bottled at 43% ABV in the West End and Leith distilleries, it makes for a refreshing G&T. We’re advised its best served with a zesty orange twist and premium tonic. Its flavour lends itself to classic gin cocktails such as Martinis and Gimlets.

You can find more information about Edinburgh Gin here. If you want to stock Edinburgh Gin, click here to place an order online now, or here to request an account with us; and don’t forget we’re here to support you with everything you need to ensure that your spirits range is a success, from free menu design and print services to barware.