Getting to know Viña Pomal

By Andrew Falk in Blog 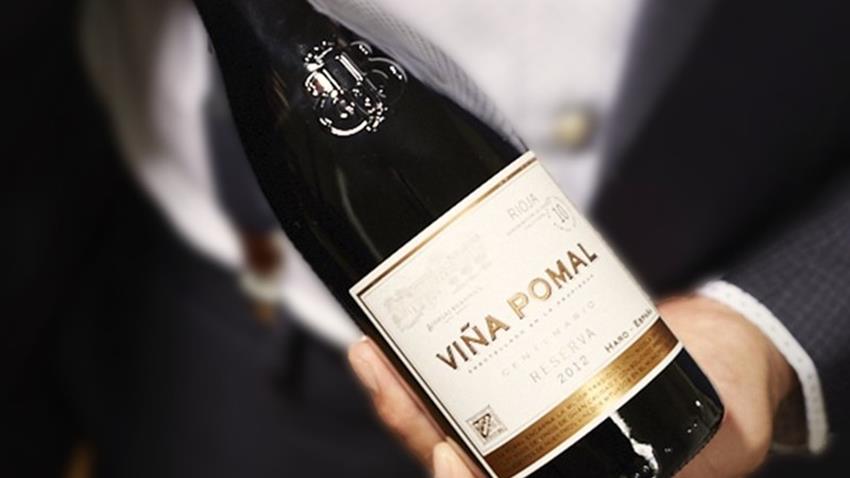 Pablo Picasso, the legendary Spanish painter once said, “Every act of creation is first an act of destruction”, in reference to the creative inspiration for his artistry. However, it could be easy to imagine this phrase being coined to describe the tempestuous conception of another masterpiece – the wines of La Rioja.

For most of the 19th century and before, Rioja had been a relative winemaking backwater. Characterised by mainly poor quality red made for a market happy to slurp on basic fare. However, an opportunity arose for the region during the 1850s, one that it grasped with both hands. This was a turbulent decade for French vignerons. Oidium or Powdery Mildew had spread into France’s vineyards and devastated crops. French wine production fell from 11m hectolitres to 3m hectolitres per year and threatened to ruin many of the country’s winemakers. French merchants, who were desperate to find a new source of wine for their trade, looked further afield. They turned their attention to Spanish winemakers.

This tempestuous beginning was the backdrop for the formation of the wines of Viña Pomal. Started in 1859 by French producer Savignon Freres et Cie which exported red Rioja wines to France. 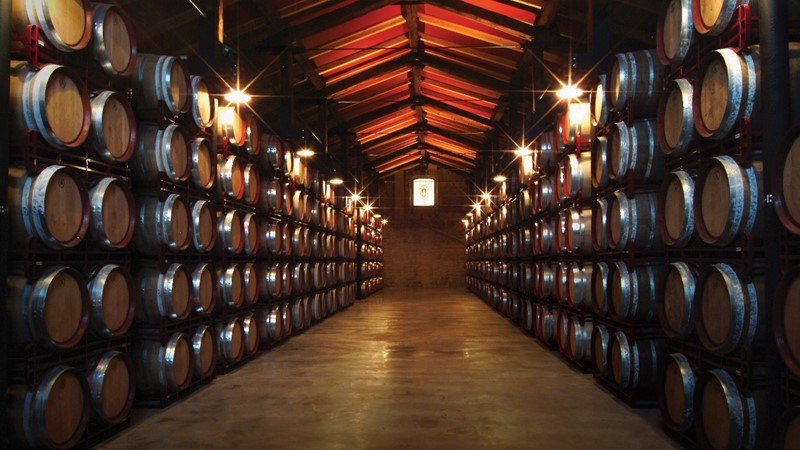 Handily, around the time of the Oidium crisis in France, Rioja winemakers had started to create some premium quality wines. They used techniques learned from Bordeaux – including, crucially, the use of oak barrels for ageing. This had made Rioja an attractive proposition for struggling merchants and producers.

The Phylloxera louse which struck later in the 19th century ruined two-thirds of all French vineyards. This, coupled with the introduction of a railway from Rioja to Madrid and France, made Rioja a recognised hub for the export of fine wine to international markets.

Having been one of the first producers to take advantage of the growth in Rioja’s wine trade, Bodegas Bilbainas, as it became known under the ownership of a group of Bilbao businessmen, established a reputation for the quality of its wines. Located in Haro, Rioja Alta, Bilbainas is the oldest bottler still in existence in all of Spain with the Bottling Register no.10, something that has been proudly displayed on every bottle of Viña Pomal since 1930. 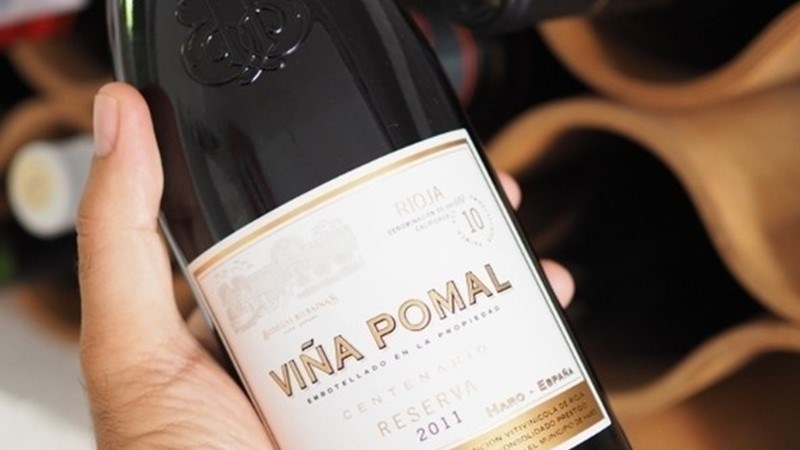 Co-founder Don Santiago de Ugarte conceived the name Viña Pomal. It was first used on a range of labels in 1904. For the UK market, they created the second label, the now-defunct "Castle Pomal".

As the reputation for Pomal grew through the 20th century, so did the number of famous admirers. No less than Winston Churchill was reputed to be a fan. A case was even sent to him directly from the winery which was noted in the London press in 1952.

In the current day, Viña Pomal is a modern, forward-thinking winery. Their house style is based on the traditional integration of oak with concentrated ripe fruit and smooth tannins. Their traditional range includes a Crianza made from 100% Tempranillo. It's matured in American barriques for 12 months to create a supple wine with black fruit flavours, liquorice notes and vanilla. You'll also find a Reserva and a Gran Reserva, which adds 10% of the historic Riojan grape variety Graciano to the blend. Along with extended bottle-ageing, this creates a complex wine with hints of coffee, leather and cigar-box. 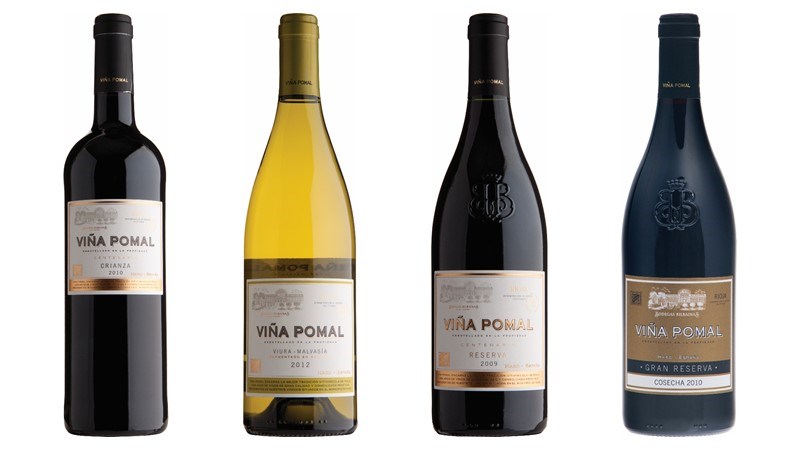 Their more recent experiments have included an organic Rioja, single plot Rioja and range of varietal wines that include a lesser-spotted Tempranillo Blanco and a Garnacha Cava. The wines of Rioja are seldom afforded the prestige and praise heaped upon the fine wines of Bordeaux and Burgundy. However, whatever your palate or preference, Viña Pomal has a wine to both excite and delight.

The last 6 years have been a journey of discovery with plenty of hard work and studying which culminated in me completing my Diploma in 2014. I joined Matthew Clark early in 2016 and I’ve loved every minute of it so far!